The Cherry Blossoms came and went in DC like the blink of an eye – what the heck? I never even got a chance to go to see them. I did have a BEAUTIFUL tree bloom in my neighbor’s yard, but it’s already bloomed and wilted.

Thankfully, we have a few cherry blossom engagements in our queue to share ~ so we can at least enjoy one of DC’s trademarks through gorgeous images, even if we didn’t get the chance firsthand. First up is a shoot from Julie Napear Photography, featuring a long-distance relationship with a sweet ending :) 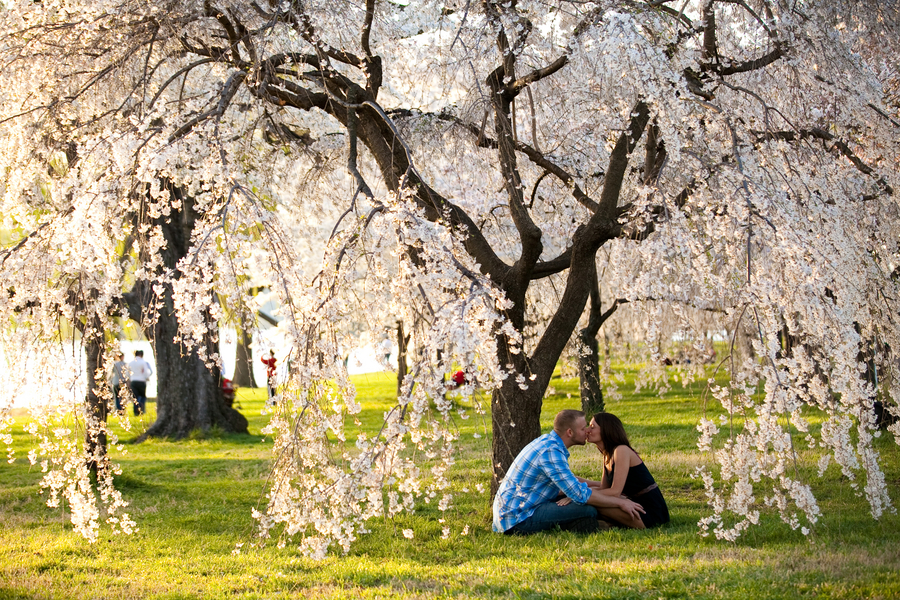 Christa and Kenny met for the first time in the fall of 2008 during their senior year at Morehead State University in Kentucky.  They were both members of the greek community and had many mutual friends but had never been formally introduced.  Christa saw Kenny talking to a mutual friend and walked over to introduce herself.

After spending an evening sharing details about their family, friends, and love for the Cincinnati Bengals they knew they had found something special in one another not only because of their attraction to each other but also because they almost instantly became best friends. Their relationship only grew stronger after they graduated and returned home, spending nearly every day together until Christa left for grad school here in Washington D.C. in the fall of 2010. 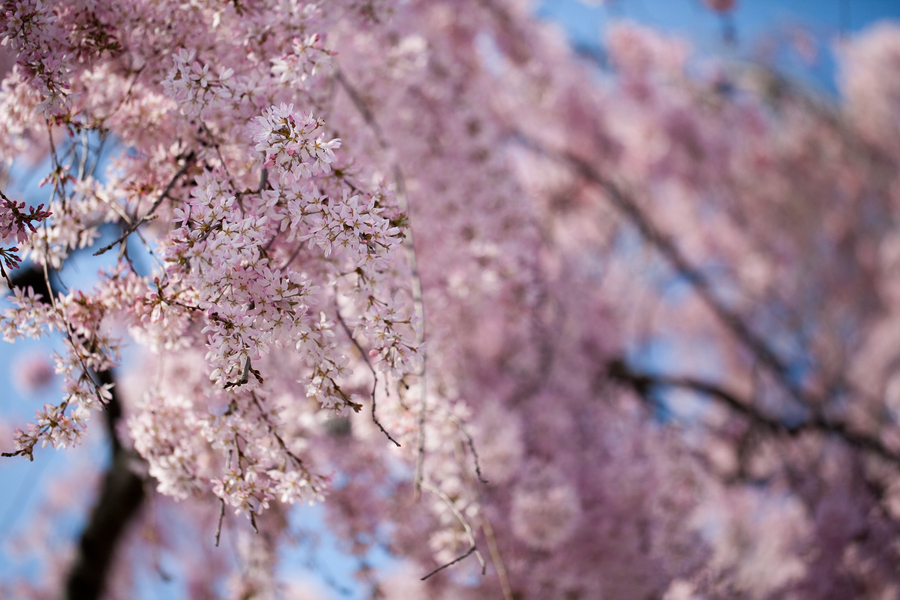 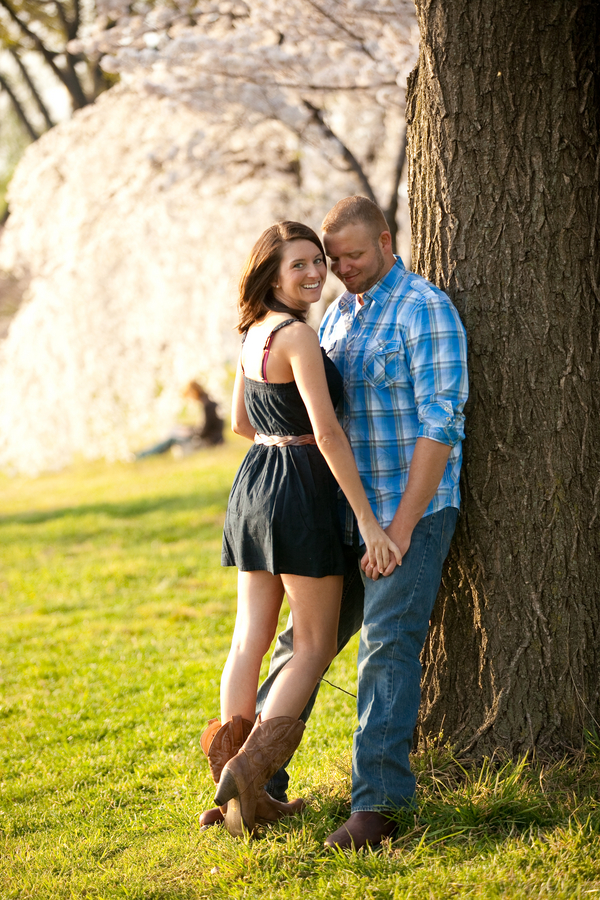 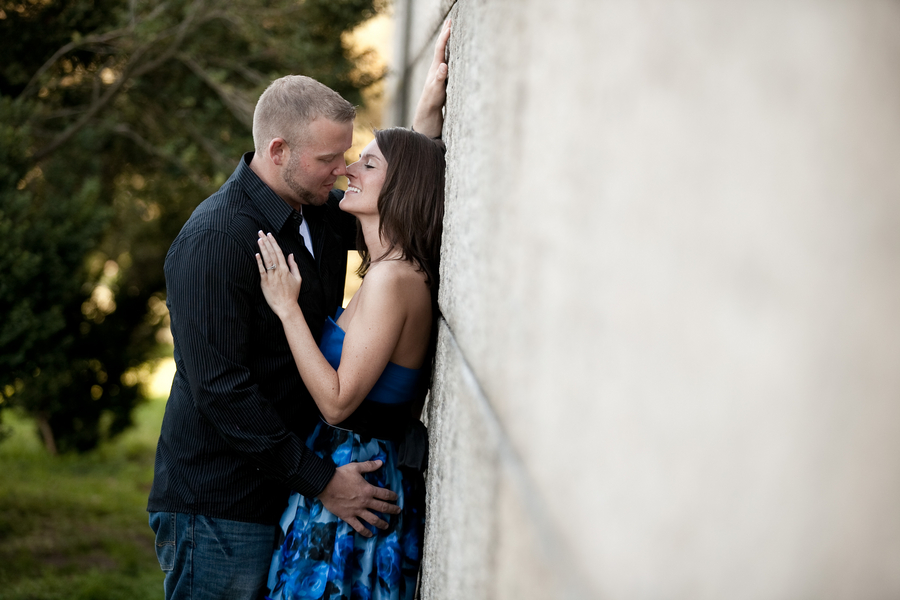 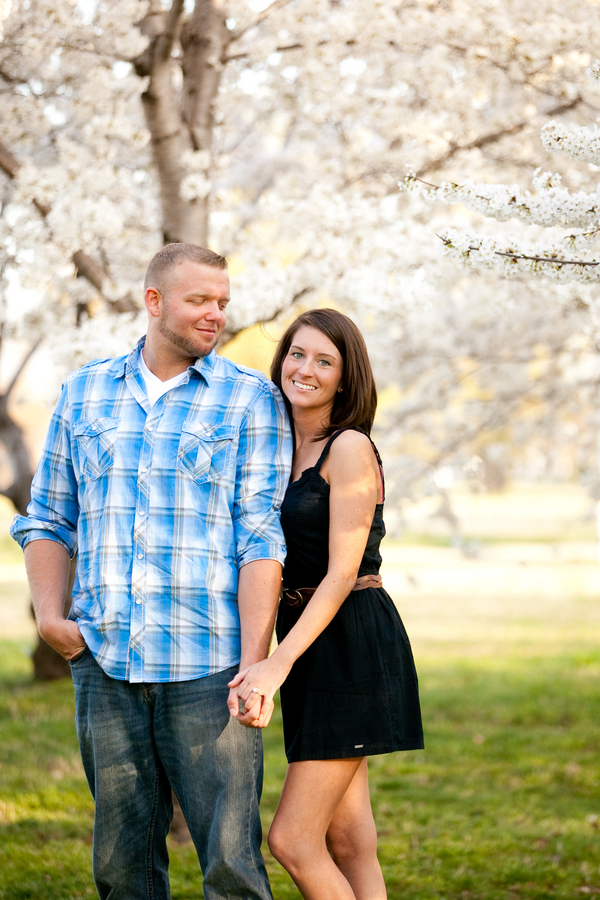 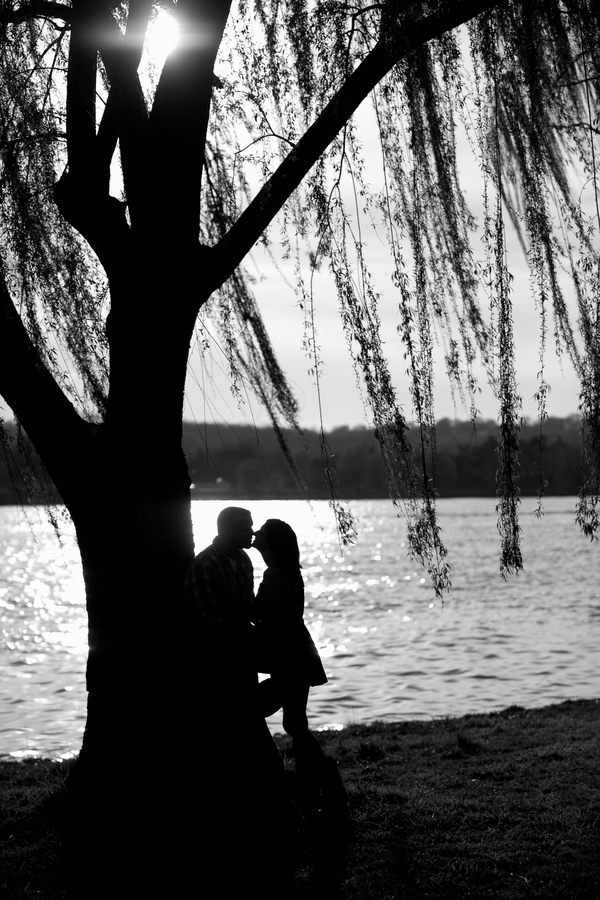 Click inside to see more pictures of this cute cherry blossom engagement session and to read Christa & Kenny’s proposal!!

Having a long distance relationship has its ups and downs but after nearly two years apart Christa and Kenny say that more than anything the distance has brought them closer together.  After celebrating their third anniversary Kenny decided it was time to pop the question.  He could think of no better place than the Lincoln Memorial because it not only represents a great figure in American History it is also the first place that Christa and Kenny visited together when she took an important step in her life and moved to D.C.

Despite the chilly breeze that was in the air and the rainy mist that surrounded them when Kenny proposed that late night in October they both reflect on it and smile, saying it was the best night of their lives.

Christa and Kenny have only just begun planning their wedding but are hoping to have a vineyard wedding in Christa’s home state of Kentucky in the fall of 2013. 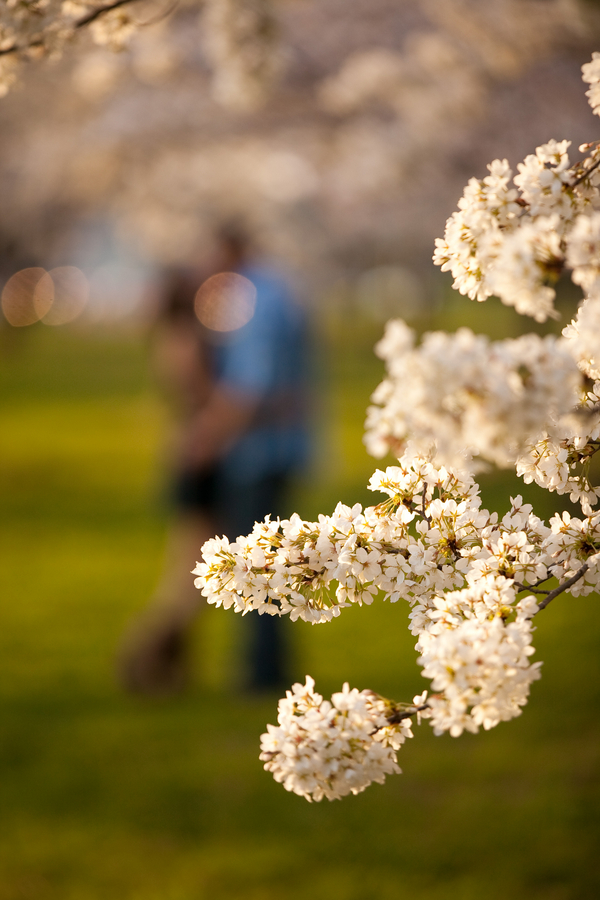 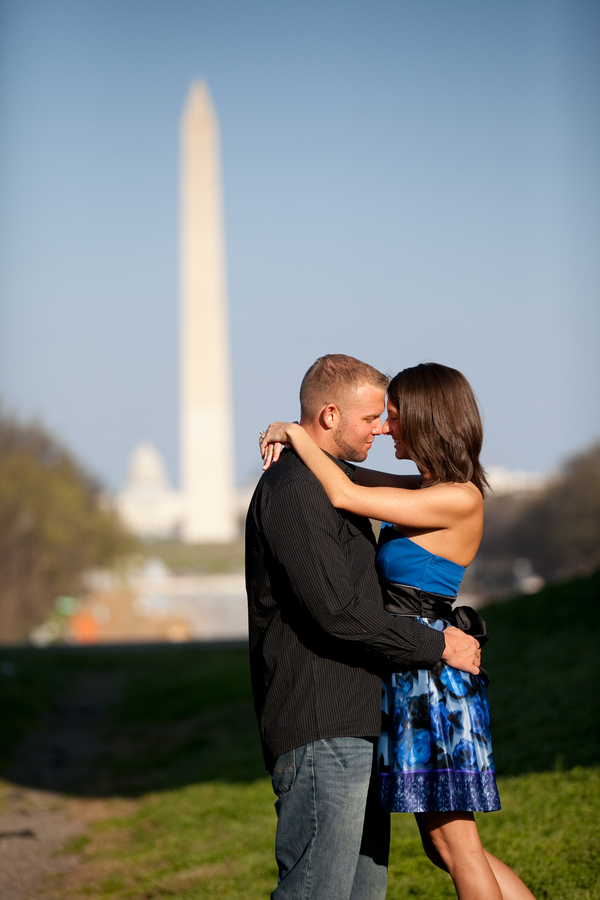 Congratulations Christa & Kenny! Thank you for sharing your Cherry Blossom Engagement shoot with us! A special thanks to Julie Napear Photography for sharing her beautiful images! DIY How To: Burlap Napkin Rings