Writing more about marriage has been a goal of mine since Day 1 of starting Capitol Romance. It was one of the reasons I left “weddings” out of my brand name, wanting to focus more on the love of a wedding and less of the details/fabrications.  But other then talking about my OWN marriage, I’ve had a hard time getting other people to share their thoughts, advice, and musings. I made it a more firm goal for 2014 though, and think I might have found a way to do it – through accepting Anniversary Sessions! I tried to hound couples that had their wedding featured here, to share a “1-year later” type post – but it went literally no-where (though I’d still accept those!! email me!). And I did get ONE bride to share a “post-wedding lessons learned” blog on her own, but that’s it.

So, long story short (too late!) I am thrilled to have not only a kick-ass portrait session from Maggie Winters Photography to share today, but some awesome marriage and post-wedding advice from the beautiful ladies in the shoot. Victoria & Jacqueline had an AWESOME wedding (you can see it over here on Offbeat Bride) so naturally, their anniversary session was just as awesome, at Glen Echo Park. 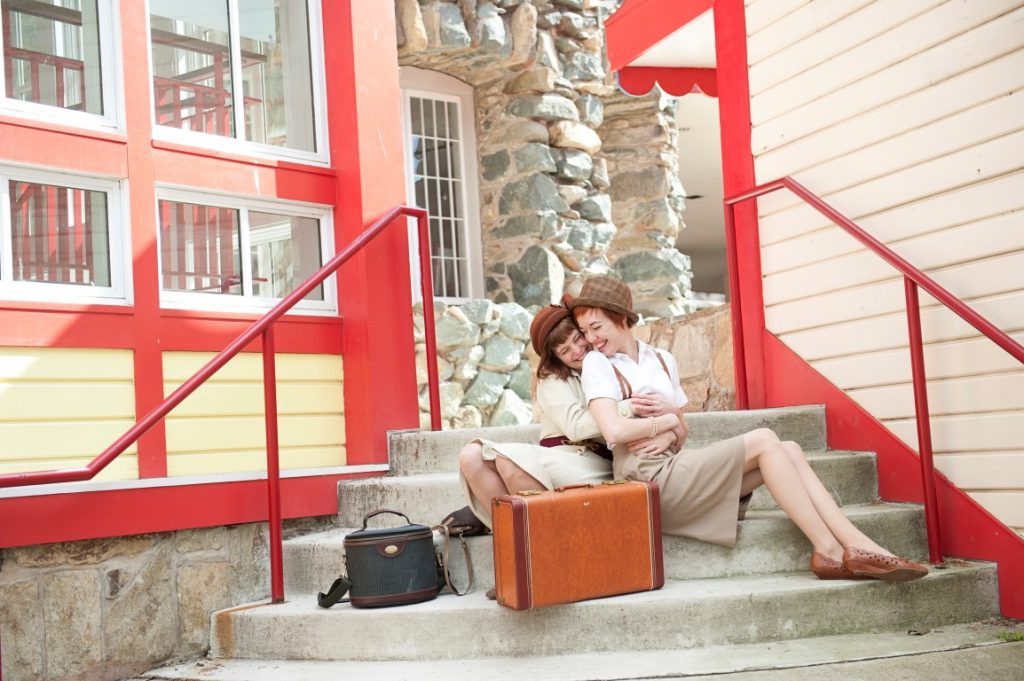 The best thing about being married:

Post-wedding, what’s really been awesome has been the sense of adventure and purpose. We’re exploring this whole wide world (figuratively, for the most part, since we don’t have the travel budget we want!), and we know we’ll be doing it together, forever. There’s a sense of security in that, which in turn makes life super exciting.

Honestly, not a lot changed for us when we got married; since we were happy together before the wedding, we’re glad that’s continued! We began as best friends, and then college roommates, before finding ourselves in love with each other. So, we’ve just greatly prolonged the “roommates” situation. Except everything is way more legitimate. Like, “Of course she’s coming home with me at Christmas. We’re married.” 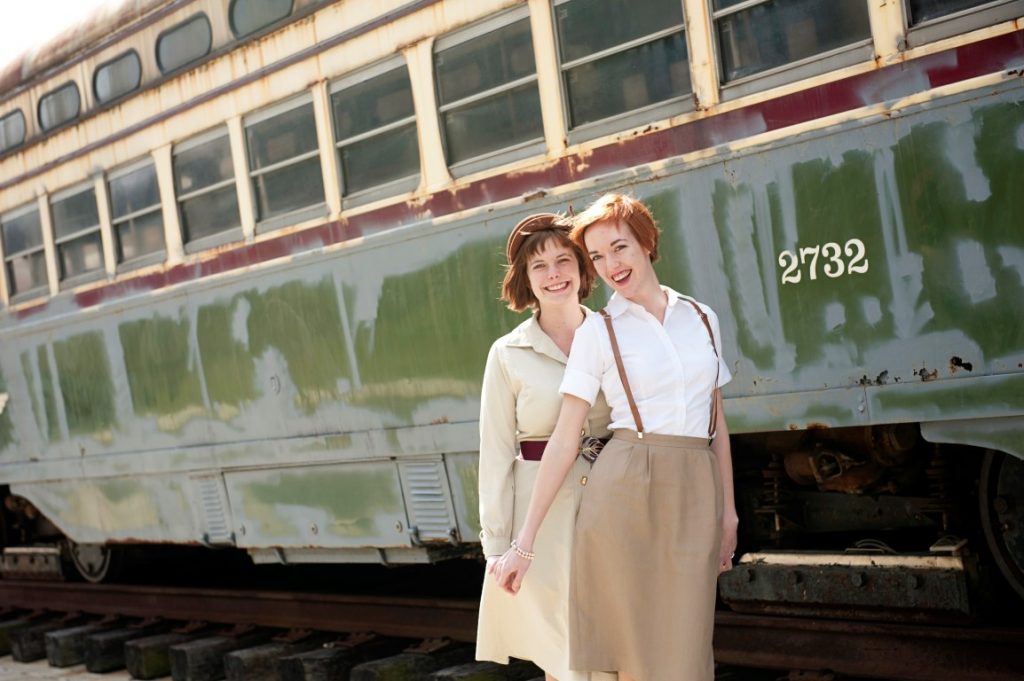 For us, our marriage was a proclamation of our love. We already knew that we were going to be together for the rest of our lives, living with each other, being an integral part of the other’s life. Our marriage was simply a public announcement of what we already knew, and a chance to celebrate that with our dearest friends.

Also, since we’re a same-sex couple, the tax benefits and legal recognition of our marriage are only now starting to become a reality, which is a cause for celebration all over again. 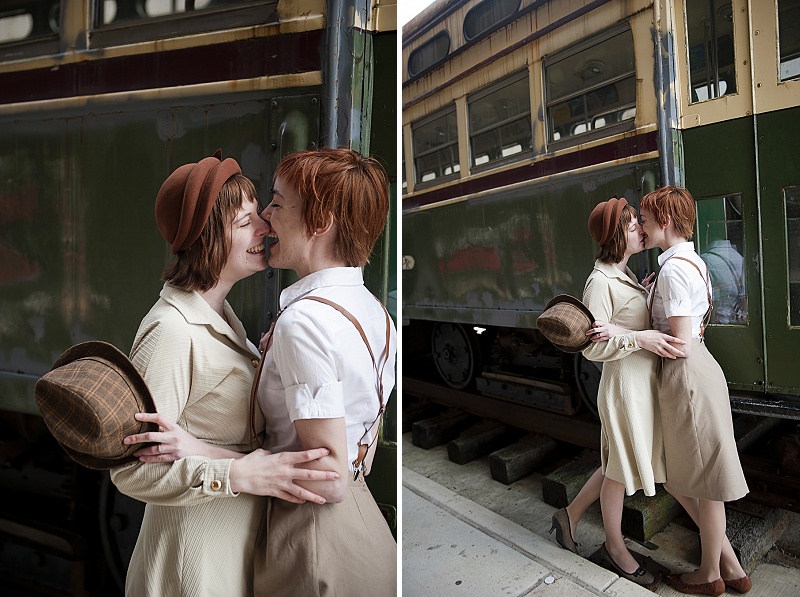 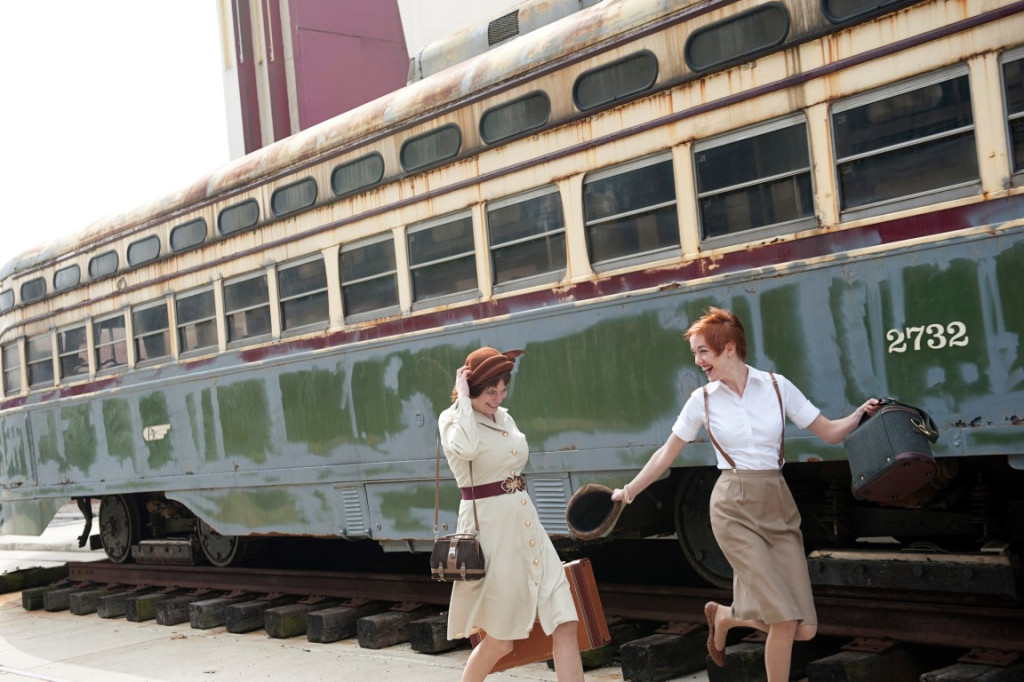 The hardest thing to learn after getting married:

One thing that seven years of being friends (three of them married) has taught us is the critical importance of communicating. Staying connected to your spouse, knowing what they’re feeling and thinking, is the best way to stop any potential disagreement or conflict in its tracks. We’ve said, more than once, that if you’re scared to say something, that’s a good place to start talking: a simple “I’m really scared of how you’ll react if I tell you what I’m thinking” is a vulnerable place to be, but one that lets your spouse respond out of love and care, instead of anger or frustration.

It’s not always easy to keep up this sort of connection, but for the two of us, it’s absolutely vital. We feel it when we aren’t in sync, and when we are (which, thankfully, is most of the time), there’s an enveloping sense of love and trust in our relationship. 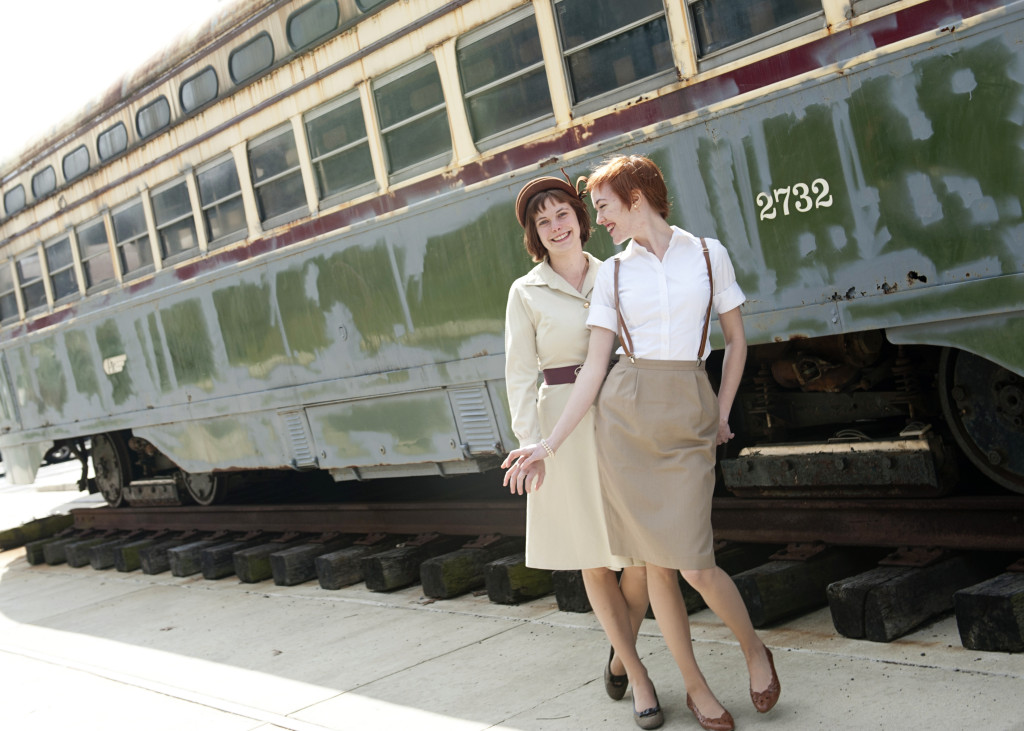 Any advice to couples that are getting married:

The thing we love most about our relationship is our ability to communicate. We’re open and honest with each other, and it’s exactly what we recommend to couples we know. One of Jacqueline’s preferred methods of communicating when she’s upset is yelling her thoughts to let out emotion; however, many years ago, she learned that Victoria not only didn’t like yelling, but that it greatly upset her. So, Jacqueline agreed to never communicate that way with Victoria. Jacqueline saw what Victoria needed, and she understood how important it was.

Our advice is to look for opportunities like that. See what your partner needs, whether it makes sense to you or not. And don’t think that every communication has to be speaking to each other. When there’s a really difficult issue, or something that one of us is worried or ashamed about, we often write an email to the other person. It’s frequently easier to collect our thoughts in an email, and then that makes room to have a conversation later.

It’s worth pointing out, after all this talk about disagreeing, that it almost never happens! We do communicate so much, and if something starts to be frustrating or upsetting, we mention it right away. It’s hard to have an elephant in the room when you’re staying on top of any potential issues. Plus, we’re just lucky to get along wonderfully. Caring more about your spouse than yourself makes for a happy home…not that we’re perfect. 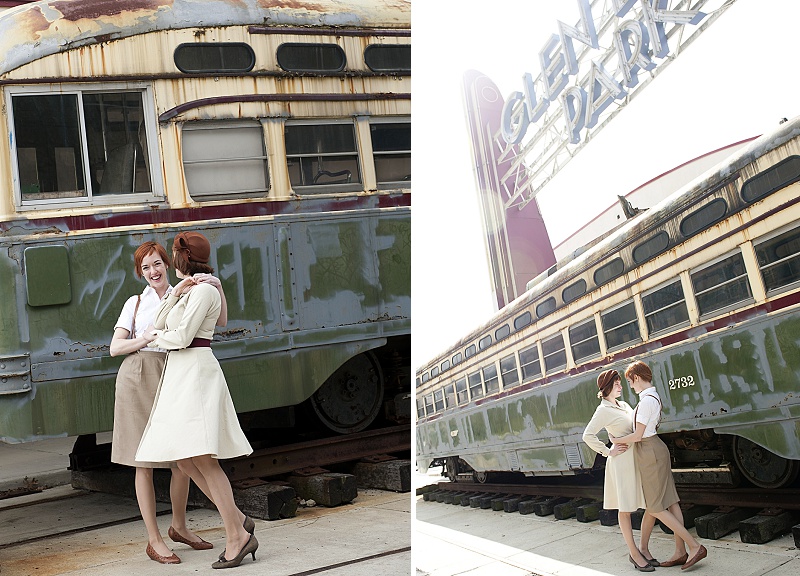 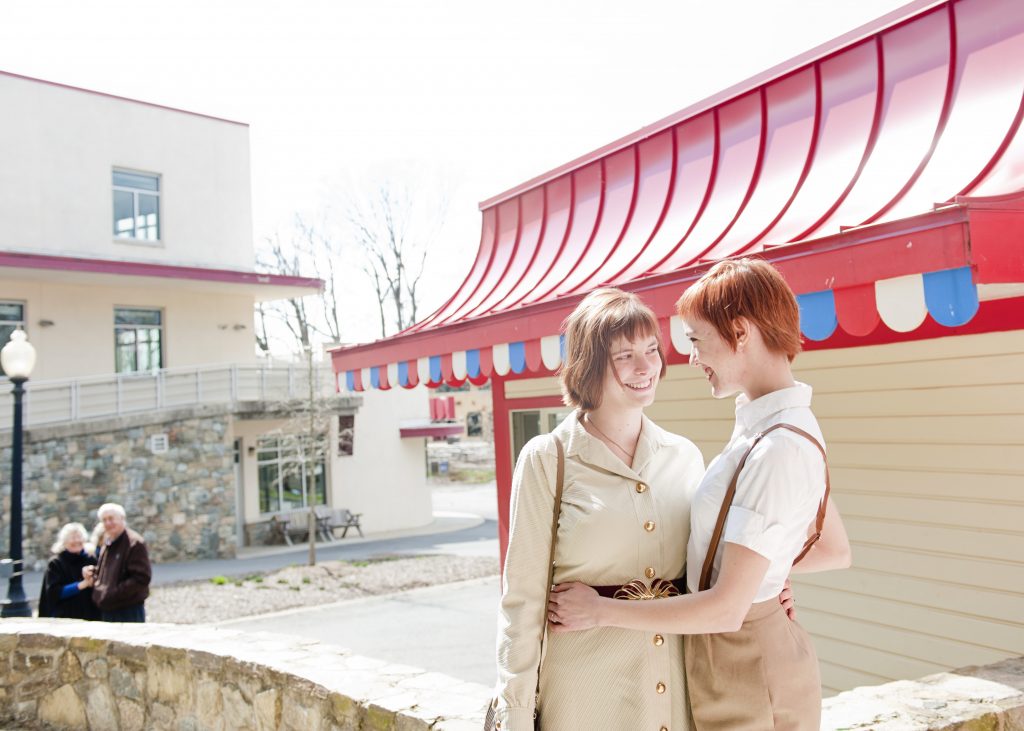 Our biggest regret from our wedding day:

Our biggest regret from our wedding day? We don’t have one. Sure, the restaurant we went to after the ceremony sucked, and Victoria was sick the night before the wedding. But something we read once about wedding planning really held true: at the end of the day, if you’re married, and you’re smiling, you’ve done it right. We still think it was one of the best days EVER: we had our closest friends all to ourselves in a B&B for the weekend, the DC weather in March was entirely un-DC-like (strapless dresses success!), our B&B was perfect, and the details like the restaurant’s lack of service really fade into the background of such a splendid day. 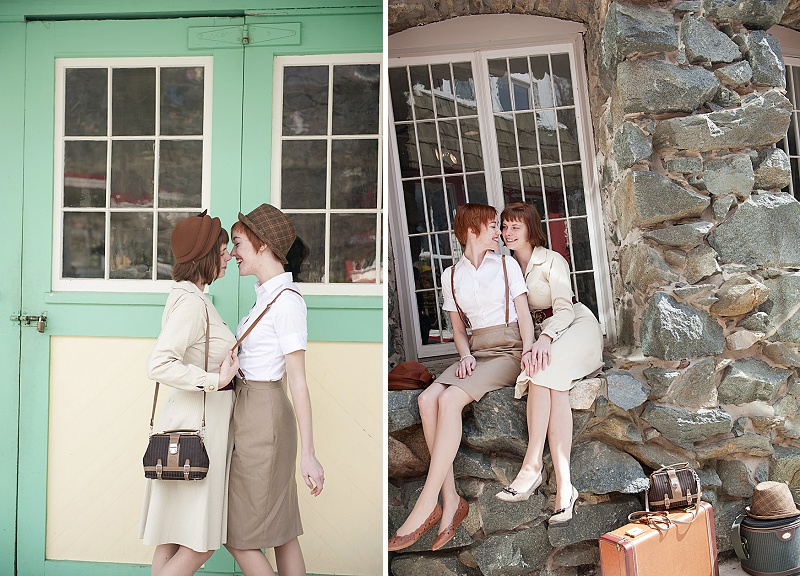 If we got married all over, would you have done anything differently?

When we were planning our wedding, we were very aware of the potential to regret part or all of the experience, and we knew we didn’t want that. We made a lot of tough decisions beforehand: not to invite our parents, who weren’t supportive of our relationship; to go to a restaurant instead of spending money on catering; to dedicate most of our small budget to putting our friends up in a B&B for the weekend. We were able to focus on what the most important aspects of our wedding were. For us, it was being surrounded by the people who had supported us through coming out and had celebrated our love. Our wedding date was even decided based upon multiple friends’ spring break weeks, because we realized that having those people there was more important to us than picking the date ourselves. 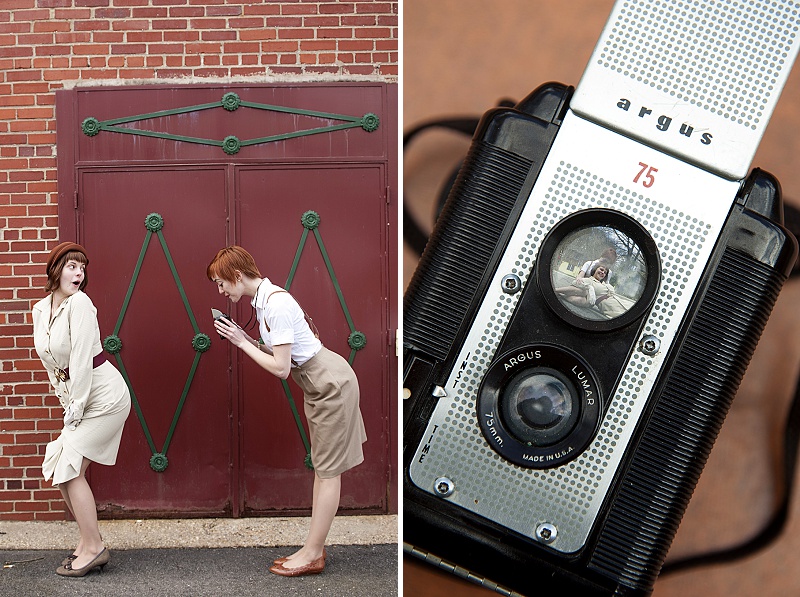 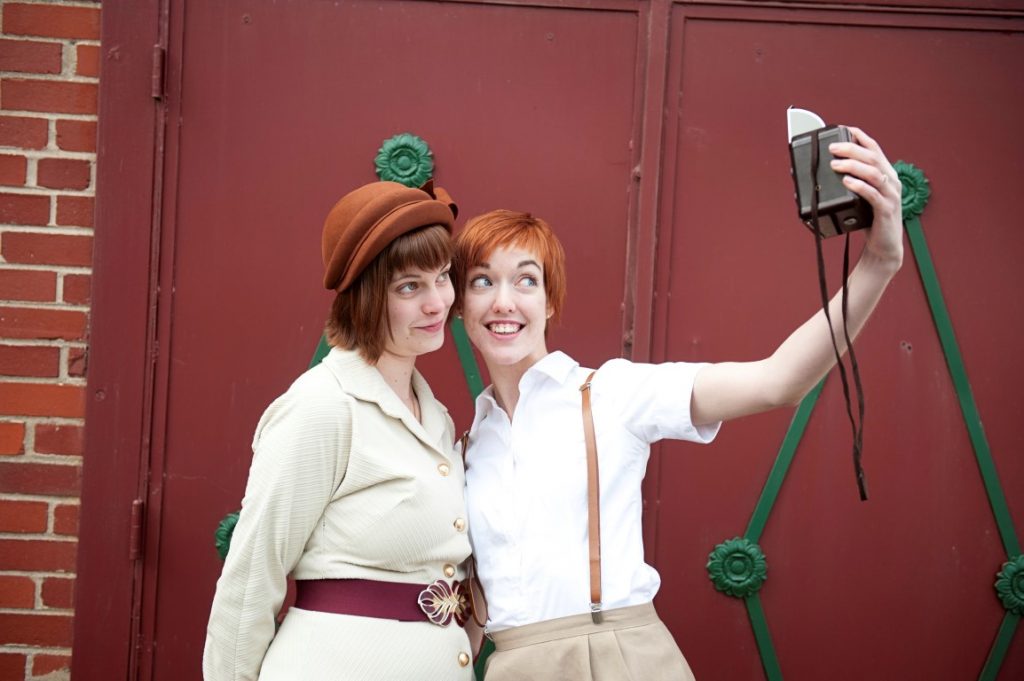 What’s best is that we succeeded. We honestly can’t say there’s anything we would’ve done differently, and we think it’s because we prioritized beforehand. That saved us from having big regrets, but just as importantly, it meant that little ones were overshadowed by the joy of seeing our true priorities come to life. 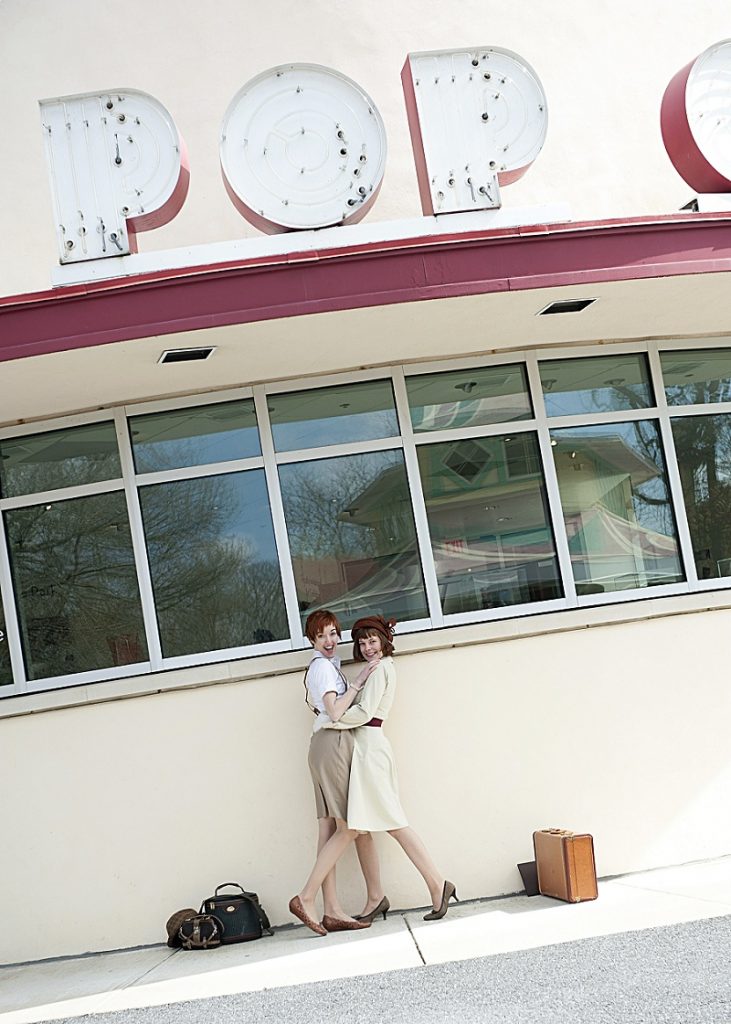 Thank you so much to Jacqueline & Victoria for sharing their amazing wedding & marriage advice with us today! A special thanks again to Maggie Winters for sharing their beautiful Glen Echo Park Anniversary Session with us!

Capitol Inspiration: The Most Rad Bride & Groom Portrait Session. Ever. 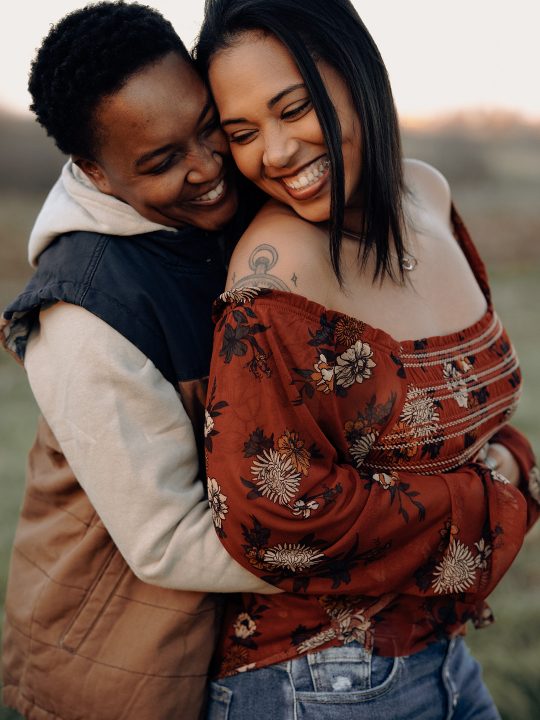 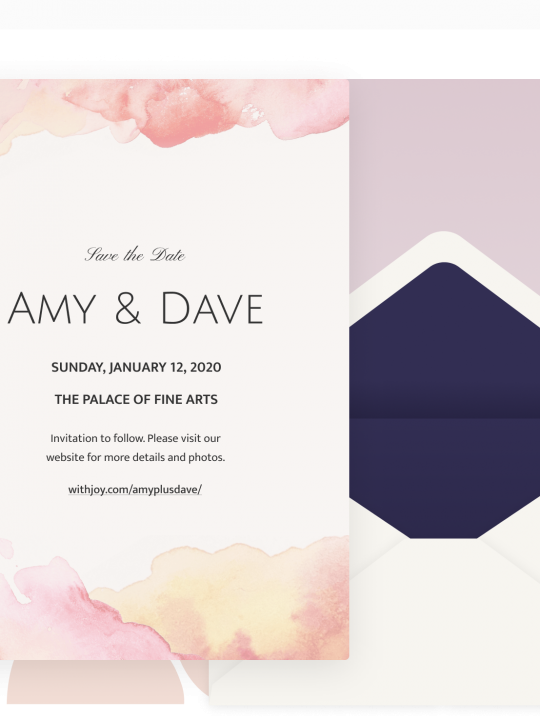 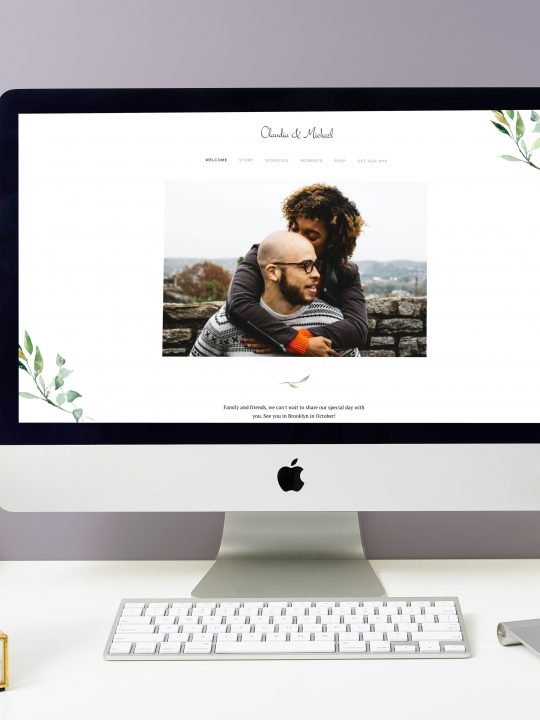 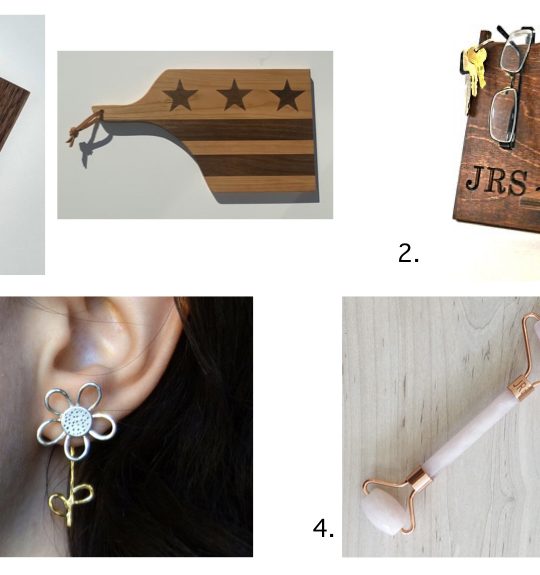 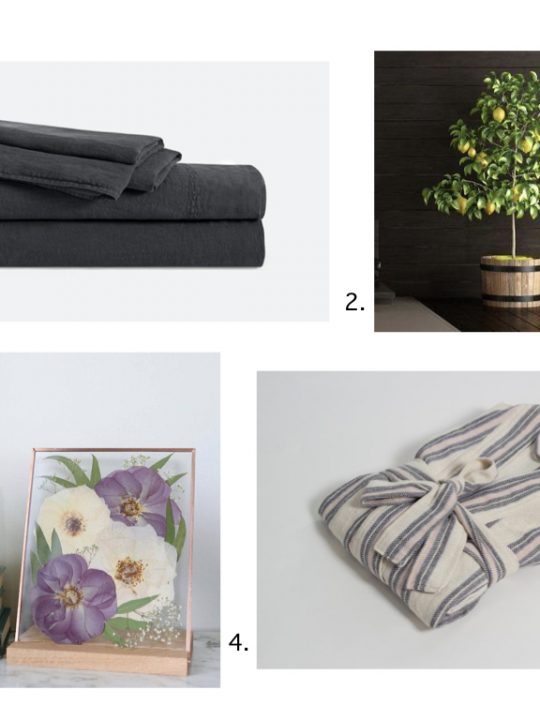 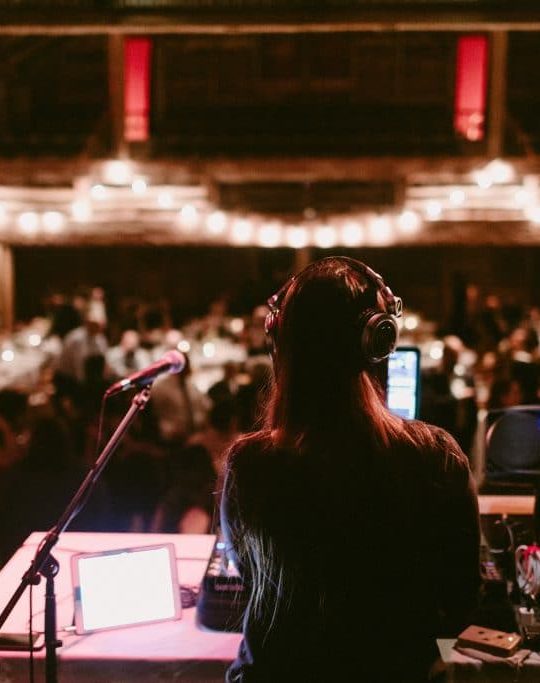 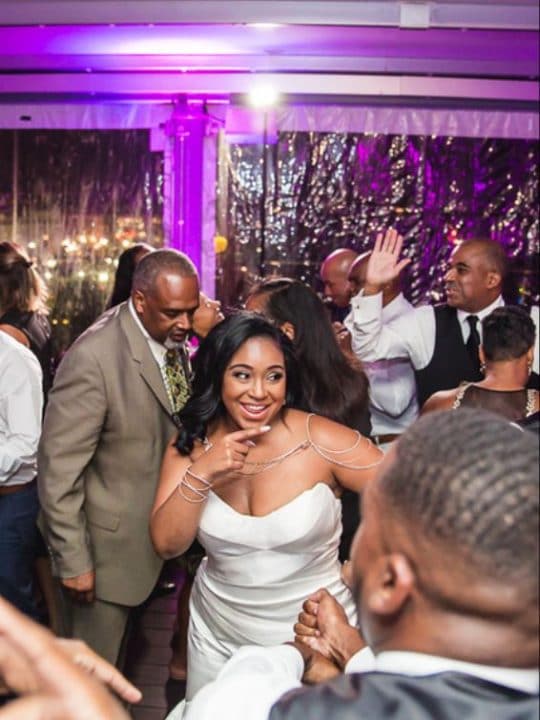 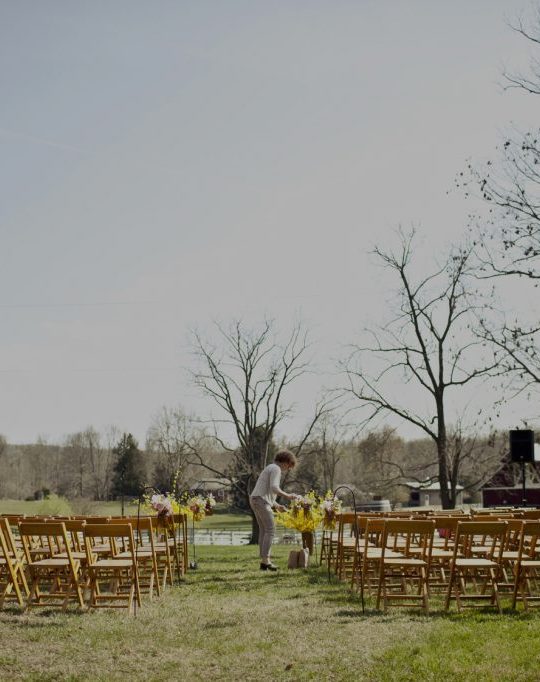