Keeping things like this morning as I start prepping for another long weekend in NJ with my family (Penn State Football! WOOO!) for Labor Day. Hopefully you guys are all taking some time to get away and relax before the Fall sets in as well.

So for this afternoon, I have a handful of beautiful images from A Lovely Photo, submitted via Two Bright Lights. They feature two beautiful ladies, their gorgeous engagement session on the water, and their love story. Scroll on down to read & see it all! 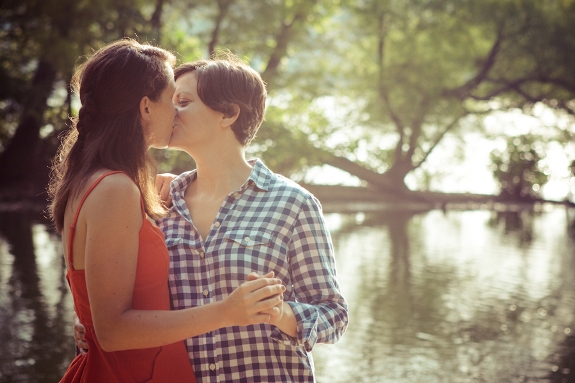 Well… I first noticed paigh after she just came home from work as a habitat for humanity supervisor. She was wearing desert combat boots and a “women’s build” shirt. I later found out she was a veteran and was wearing her boots from Iraq.

We later met at Godfrey’s drag brunch. It was close to love at first site. Or maybe infatuation? Regardless, we scared each other because the attraction was so strong. Kristen was in grad school at VCU and Paigh had no idea she was looking for love, but found it just the same. 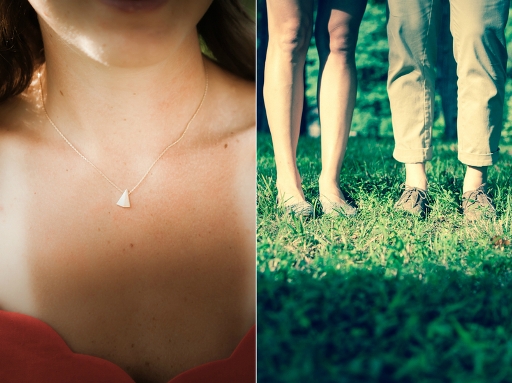 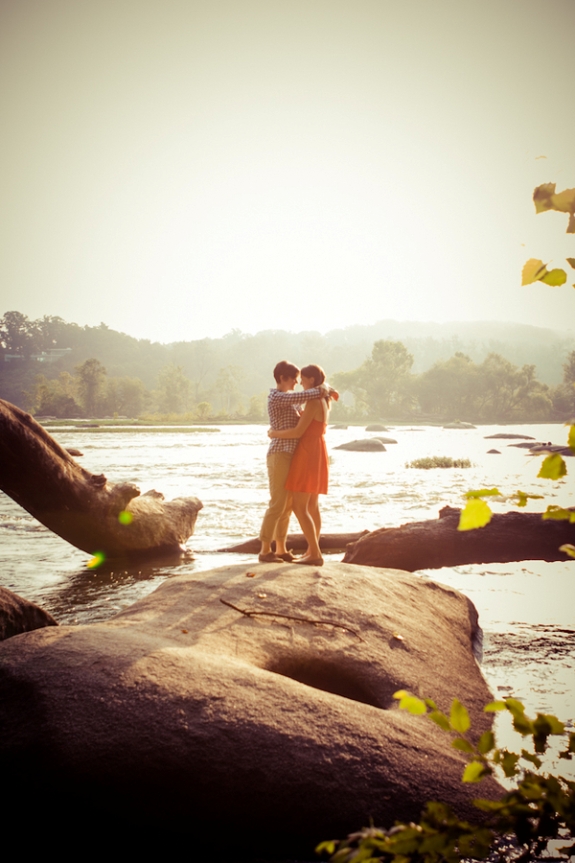 Click inside for the rest of the images AND the proposal story!

Approximately 2.5 years later, we visited Spain together. Paigh proposes to Kristen in Madrid; the intention had been to do so with a ring. However, the ring was running late.

When we returned from across the pond, Paigh’s mom had the ring in waiting for Kristen. As Kristen was bringing bags into their first home, Paigh slipped the ring onto the hat of a gnome in their garden. Paigh took Kristen to the garden and encouraged her to look amongst the plants.

Needless to say, it was close to the excitement of a second proposal. 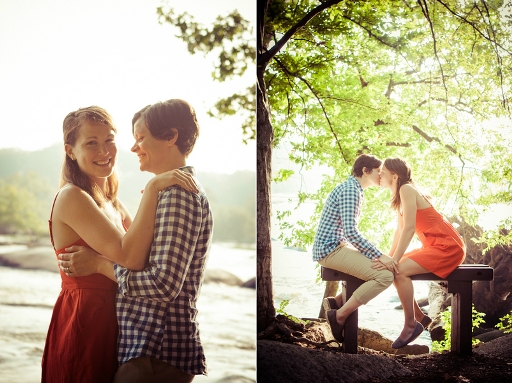 Kristen loves the security and protection she finds in Paigh. They both feel as though they make each other better people. One manages a green building program for EarthCraft VA. The other is a high school guidance counselor. People say opposites attract.we compliment and complete each other. Paigh says Kristen is adventuresome and Kristen feels the same way about her. We know it was meant to be. 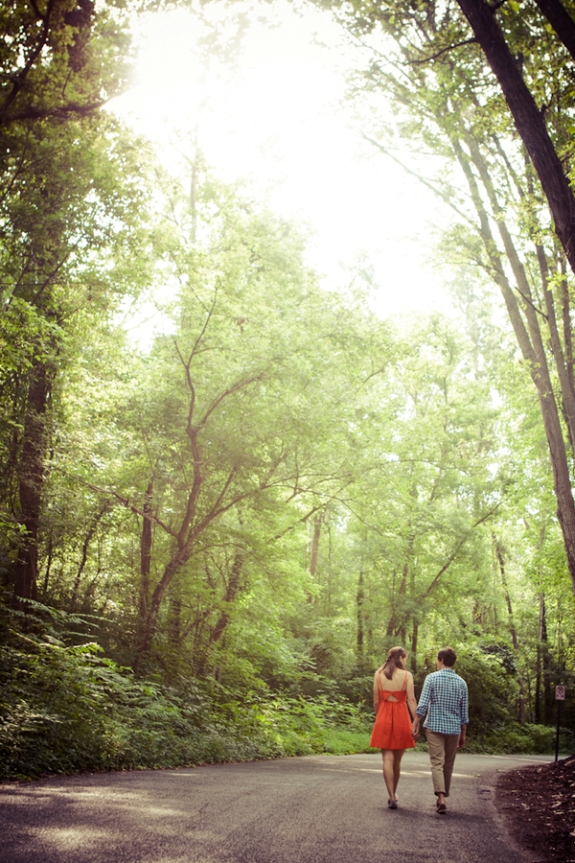 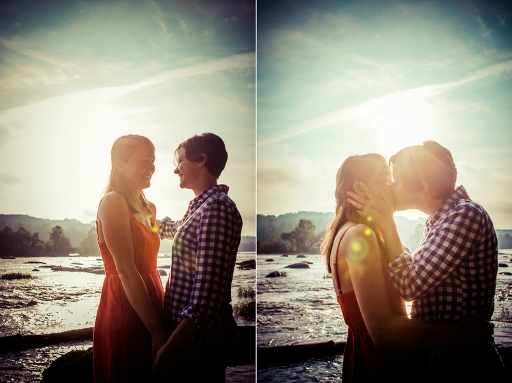 Congratulations Kristen & Paigh! Thank you for sharing your gorgeous engagement session with us and your love story. A special thanks again to A Lovely Photo for sharing the images via Two Bright Lights.