This weekend was a bit of a roller coaster for me. I had a nice relaxing night in with Andy on Friday [we watched Looper, I was meh about it].  And Saturday kicked off like most of our Saturdays have the past month – with our long run for our half-marathon training. At mile 6, I decided it might be fun to trip on some pavement and go arms and knees first into the gravelly sidewalk in front of the Capitol Building. Yeah, ouch. So after an extremely kind stranger drove Andy & I back to our house, I spend the rest of Saturday mostly on the couch dabbing my scrapes and icing my bruises. Not fun.

Sunday got better though – I met with KD Creative to discuss some new branding and a new website for the coordination business I now run on the side :) THAT was certainly a highlight. Anyway, enough about me, I hope you all had a great weekend [hopefully safer than mine] and onto our Monday engagement feature from Amie Otto Photography, submitted via Two Bright Lights.

We had been having lots of storms and bad weather and had to reschedule the session several times. Between the couple’s work schedule and mother nature, we were having a difficult time making it happen. On the third reschedule, the weather, once again, looked questionable. We were able to delay it by a few hours, missing the rain, but getting a great dramatic sky. We were just finishing as the rain started again! Success! 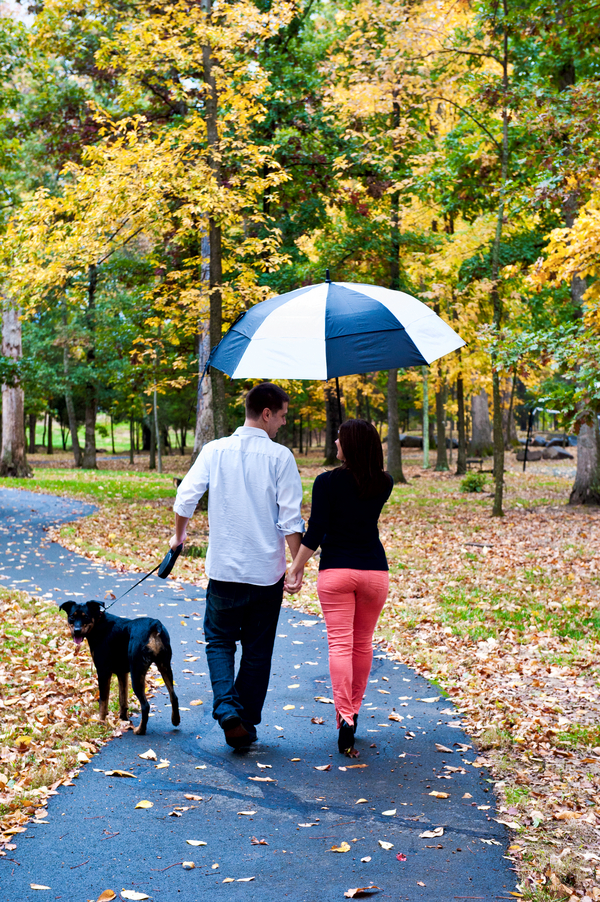 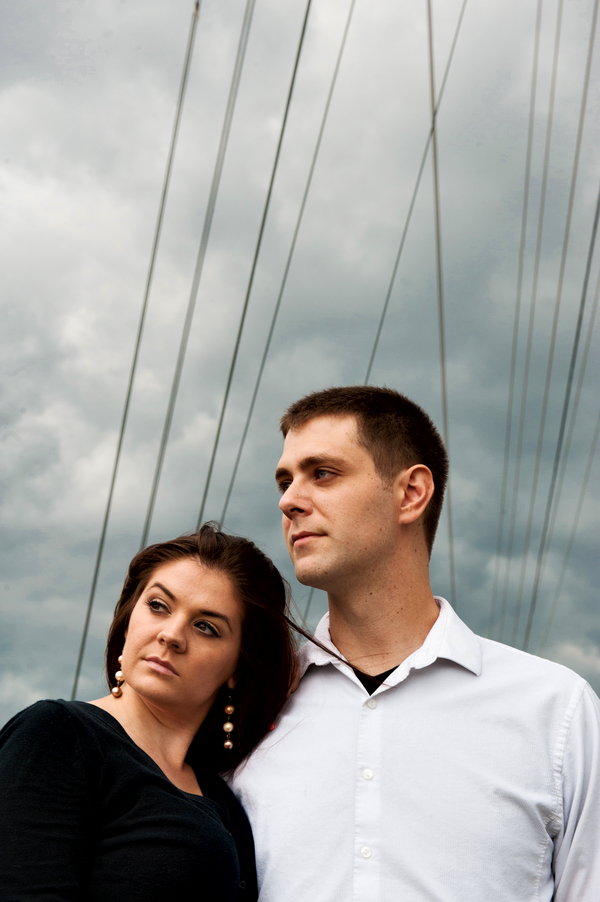 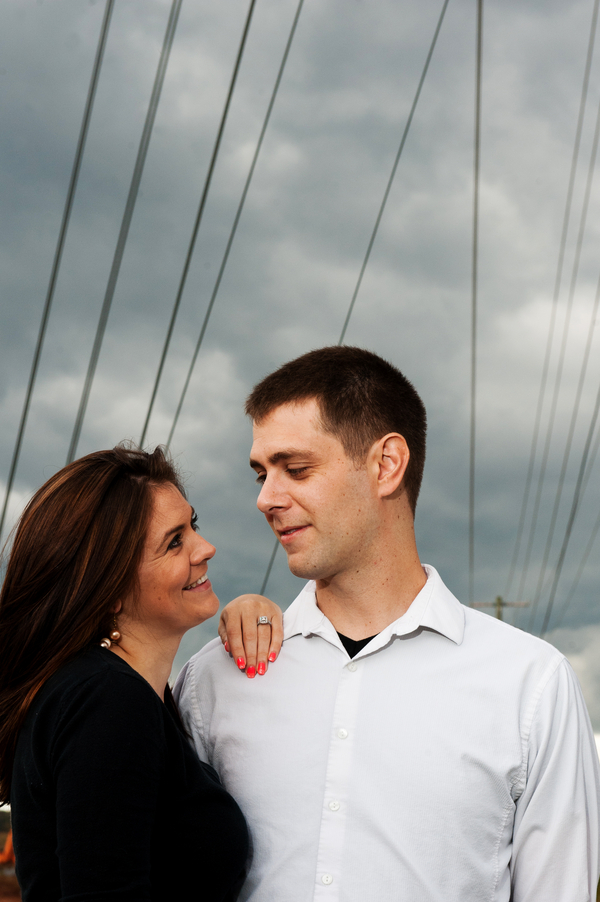 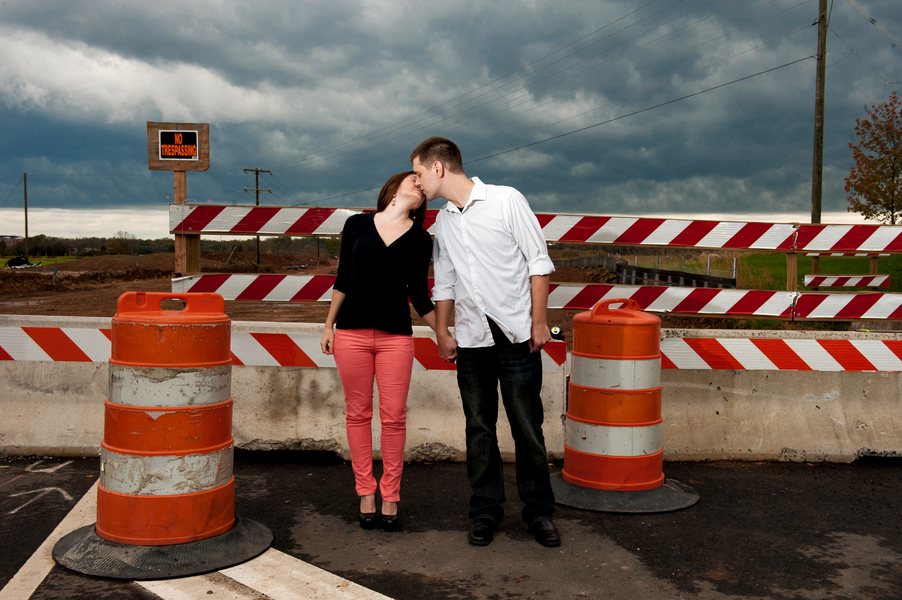 Click inside for the rest of this dramatic, Northern Virginia engagement session from Amie Otto Photography, including the proposal story! Second night in Maui, First day on the beach. I love the beach. Relaxing in the sunshine, looking at the ocean, hearing the soothing crash of the waves; it all makes me ridiculously happy. We had decided to stay and watch the sunset over this amazing beach we were on called “Secret Beach”. We had parked on the road because the gates to the parking lot closed early. As my brother and his girlfriend left the beach to pack up the car while it was still light, so did nearly all the other people on the beach because they had to move their cars. Perfect I thought – this would give me a chance to take some cool yoga pictures with the sunset behind me.

I asked Glenn to snap some pics and he did but I could tell his head was somewhere else so I stopped and we walked up to the ocean. I said something along the lines of “Wow isn’t this perfect; beach, ocean, sunset, you, me” to which he replied “I know how to make it more perfect” and dropped to one knee. I have no idea what he said next but I remember thinking it was really good stuff. Through my full on happy tears, I managed to let out a “Yes!” This made his worried face turn into a smile! 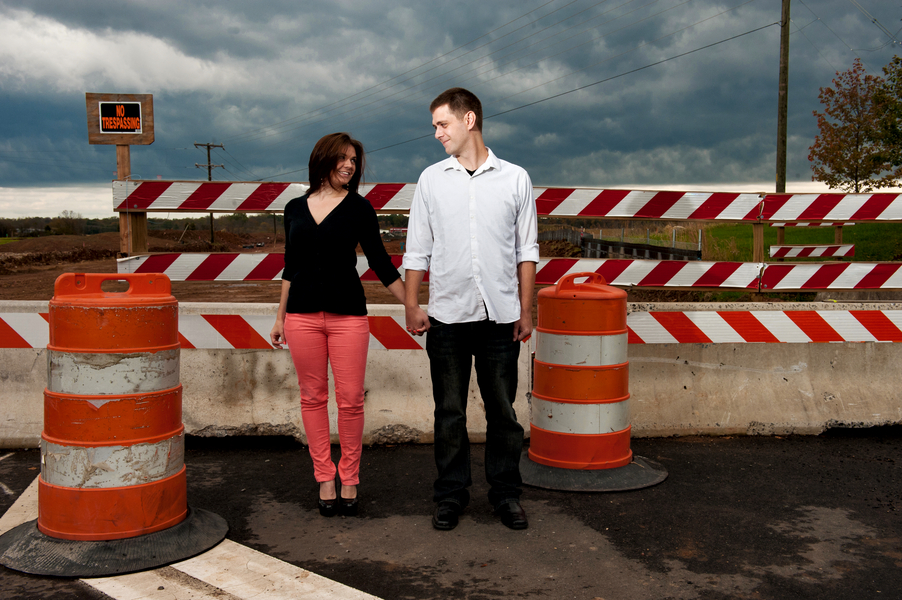 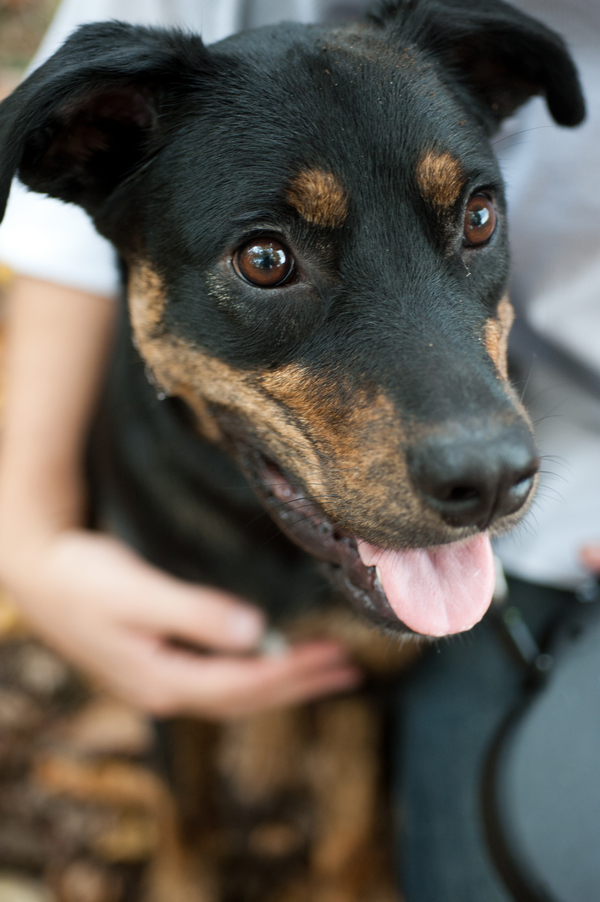 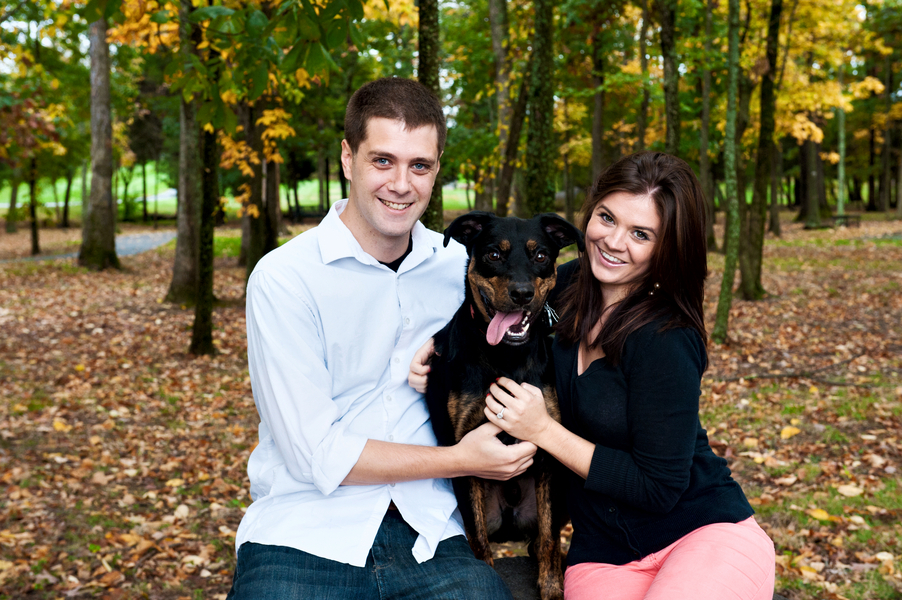 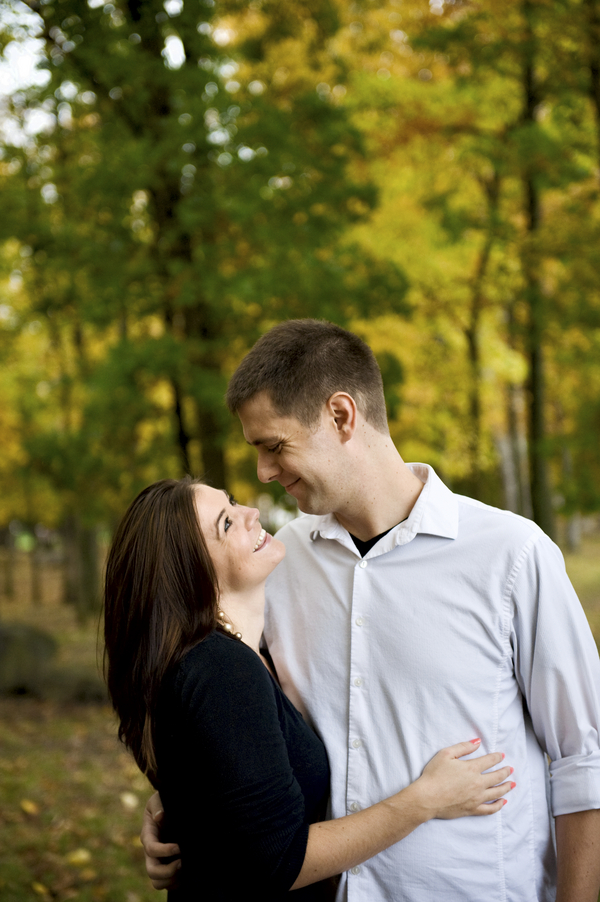 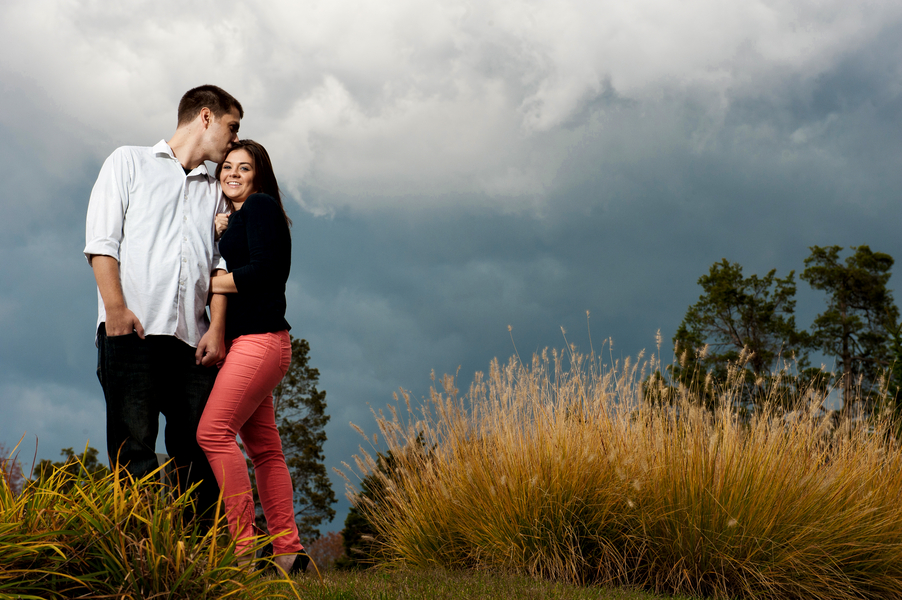