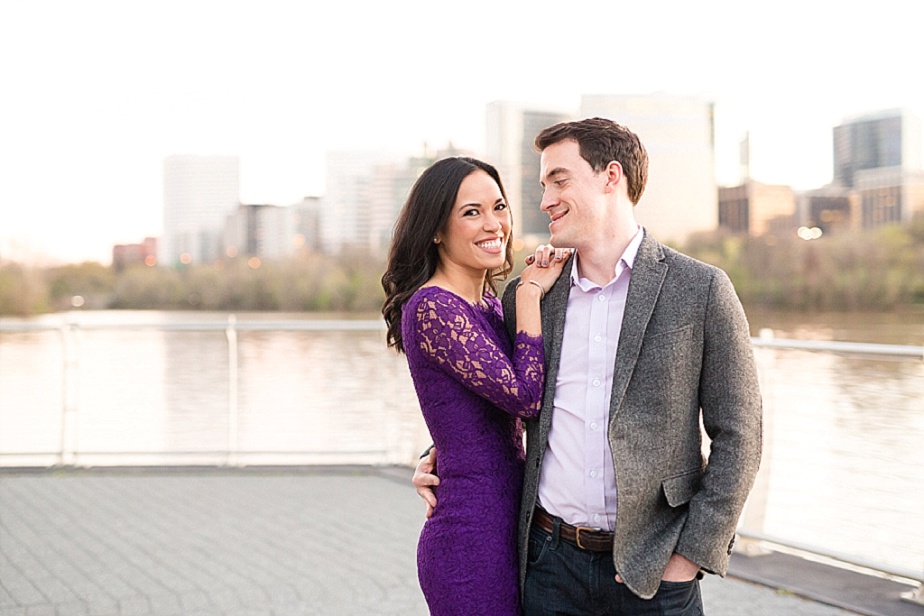 What a freakin’ fabulous weekend we had. I hope you guys did too. We took Evie to a plethora of parks (both dry & of the spray park variation), got in some nice workouts, biked down to Yards Park to enjoy the wading pool & FINALLY say Fantastic Beasts & Where to Find Them (so good .. but still so mad about them casting Johnny Depp). Really just a “DC” weekend with plenty of sleep, wine, good food & outdoor fun. After a crazy week last week, I am slightly looking forward to the regular routine this week, and hopefully getting some good blog posts out to you guys. We’re kicking things off with Debbie & Dan’s Georgetown engagement pictures in DC (clients of Kara’s!). Happy Monday Romancers. 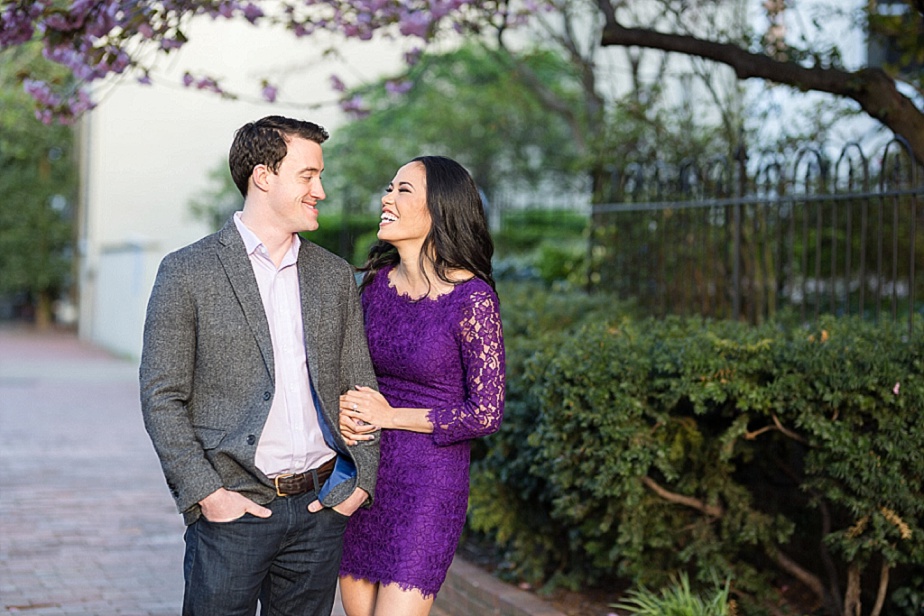 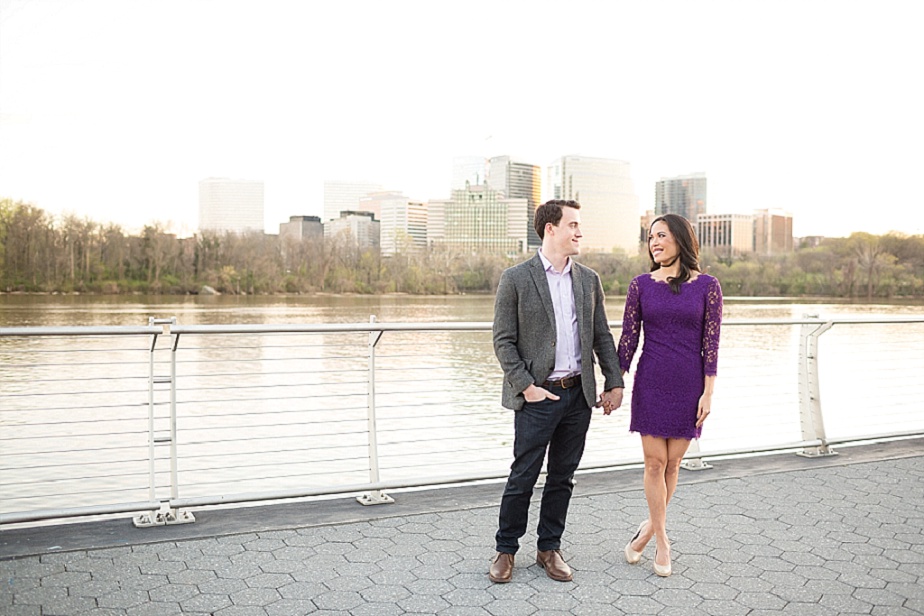 After a couple weeks of flirting on GChat and challenging each other to quizzes on Sporcle, Daniel finally asked me out to lunch in Georgetown, specifically Peacock Cafe. Later that night, we met up at a local bar (in large part thanks to one of Daniel’s groomsman, who was an amazing wing-man). At the bar, my matron of honor told Daniel how smitten I was with him. We shared a kiss that night and became an official couple soon after–although we kept our relationship a secret at work for a few weeks. 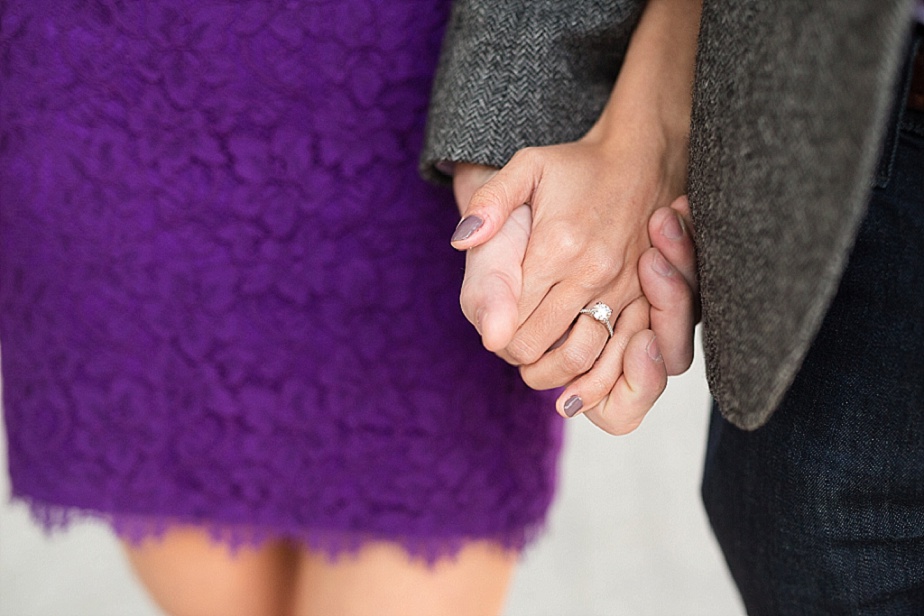 After about two years of dating, I left D.C. and went to law school in Virginia while Daniel stayed behind and also attended law school. We did the whole long distance relationship thing for a few years until I finally made my return last August. We moved into our first apartment together and were so excited about finally being in the same city again. In order to celebrate both taking the bar exam, we had planned a trip to Thailand and Hong Kong for the week after our move-in. Little did I know, Daniel had planned to propose before the trip in order to turn it into an engagement treat. As I was frantically unpacking our apartment and packing for the trip, Daniel called me into the bedroom, where he was already on one knee with the ring in hand. As an added bonus, Daniel had also booked a fantastic dinner at Sushi Taro for that night. 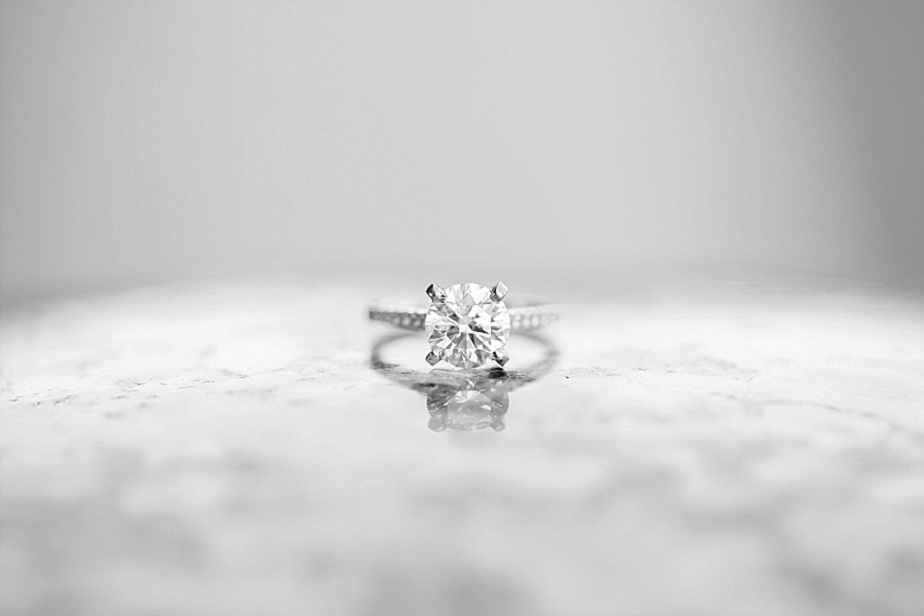 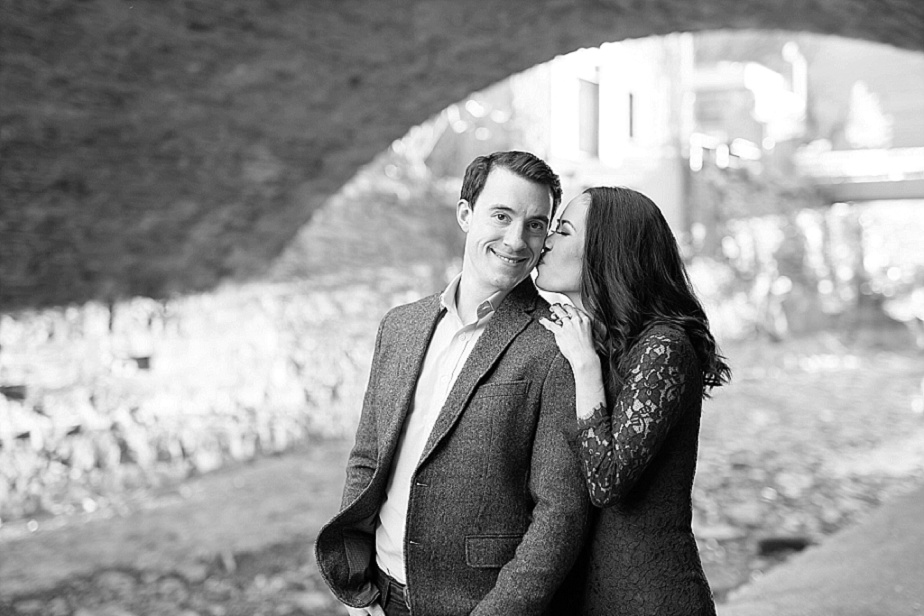 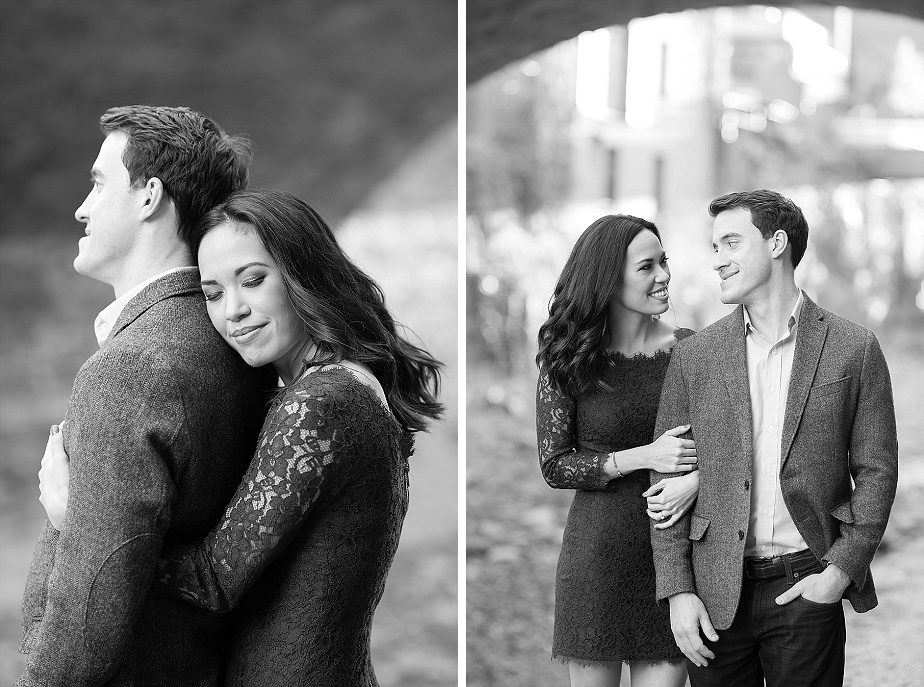 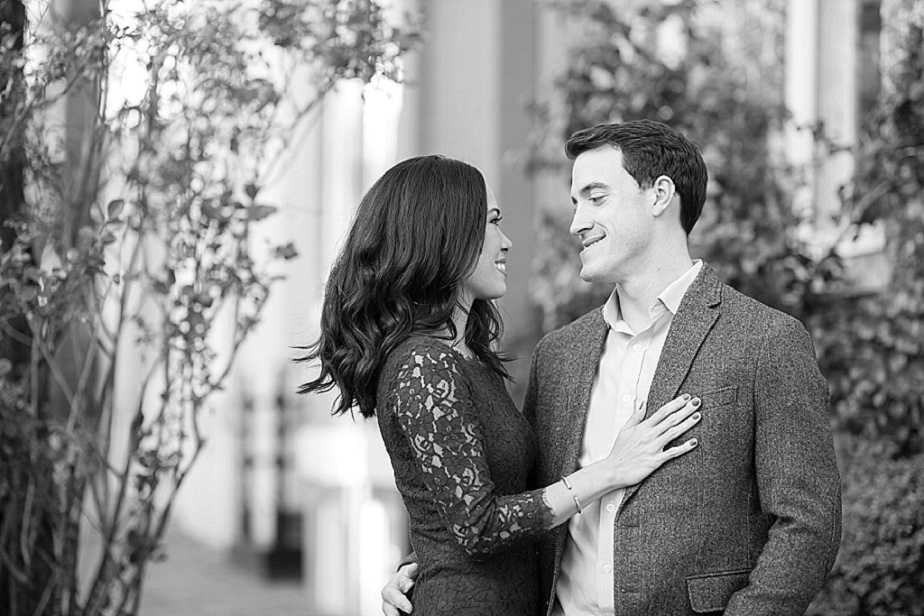 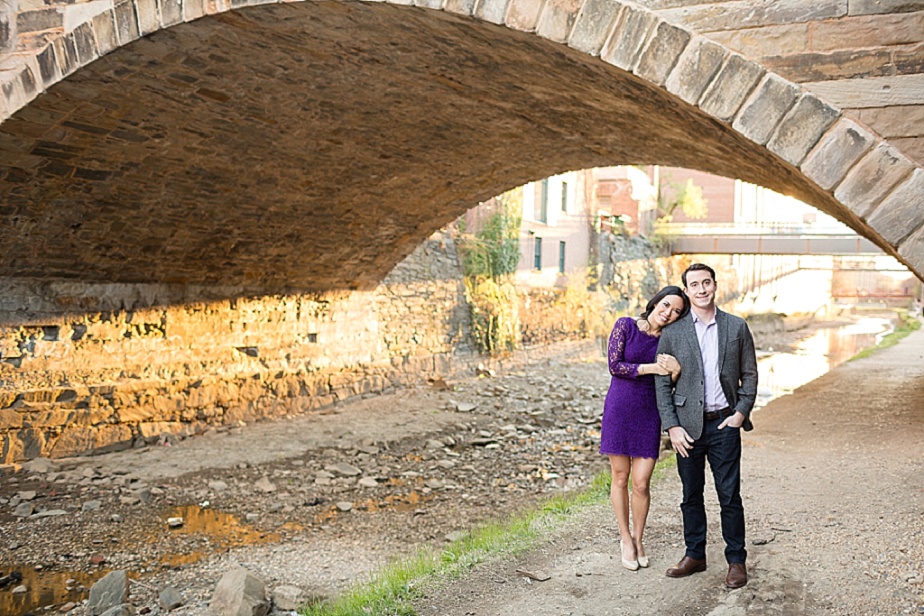