So last week I got an email from a groom. He told me he had just found my site and was enjoying it (gosh I LOVE when grooms like my site just as much as brides!). He told me he was a videographer by profession on the political side of the house, so when he proposed to his fiance, he knew he wanted to incorporate a video element somehow.

Well the result was nothing short of amazing.  I literally had tears in my eyes through MOST of this video. Call me a sap, but just the way it was shot and executed, even though I don’t even know these two people, I knew I was witnessing something truly intimate, beautiful and real. Plus the unintentional nod to one of my favorite movie scenes EVER (see if you catch what I mean) only added to the tears. Check it out below (along with some AWESOME pictures captured by some of Caleb’s talented friends) and let me know if you cried like I did :) 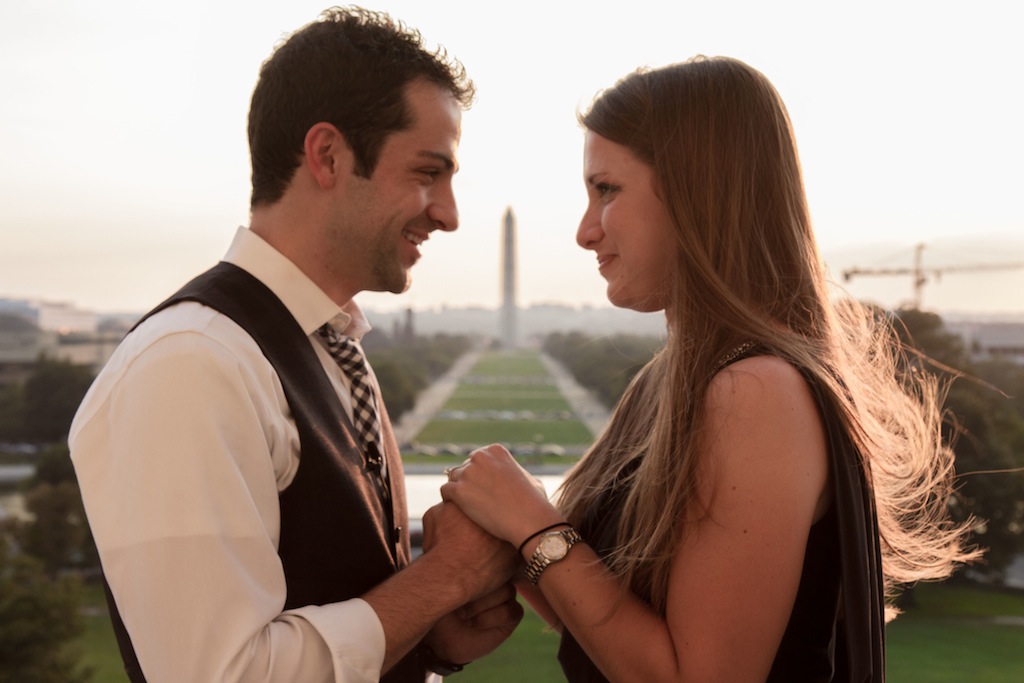 I serve as the Digital Comms Director for the Speaker of the House, so that balcony is just a few steps away from my actual office.  And all my photographers/videographers were also house staffers, so they were familiar with the space as well.  It was about 7 months of planning…but the final details really came together in the two weeks prior, and I am very pleased with the final result…she said yes, after all!

The Proposal // Caleb + Jessica from Caleb Smith on Vimeo.

A few other awesome pictures: 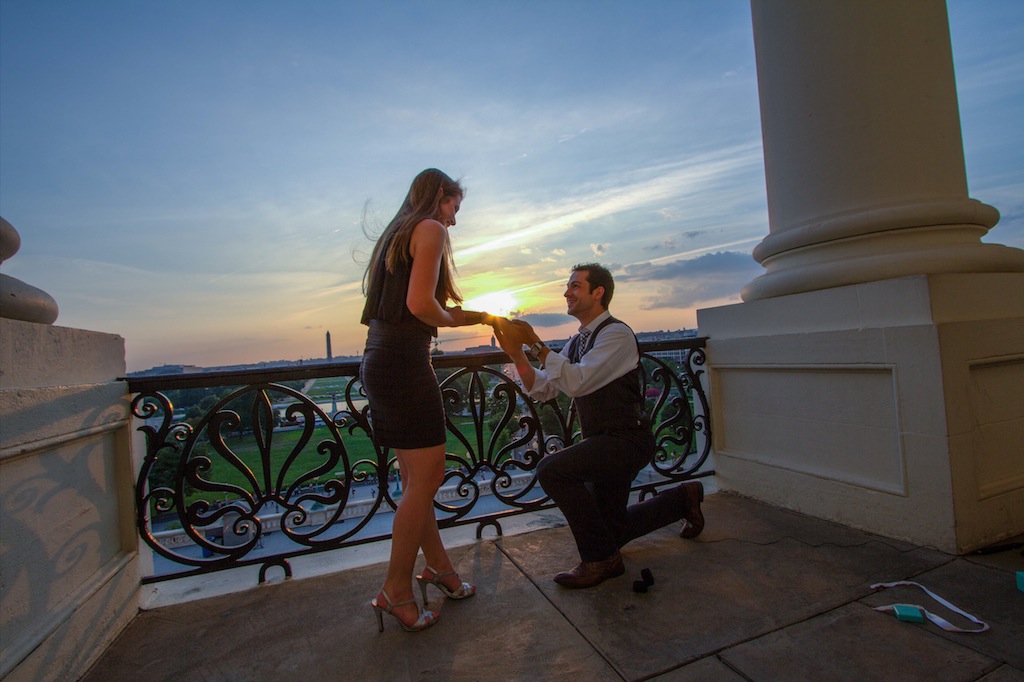 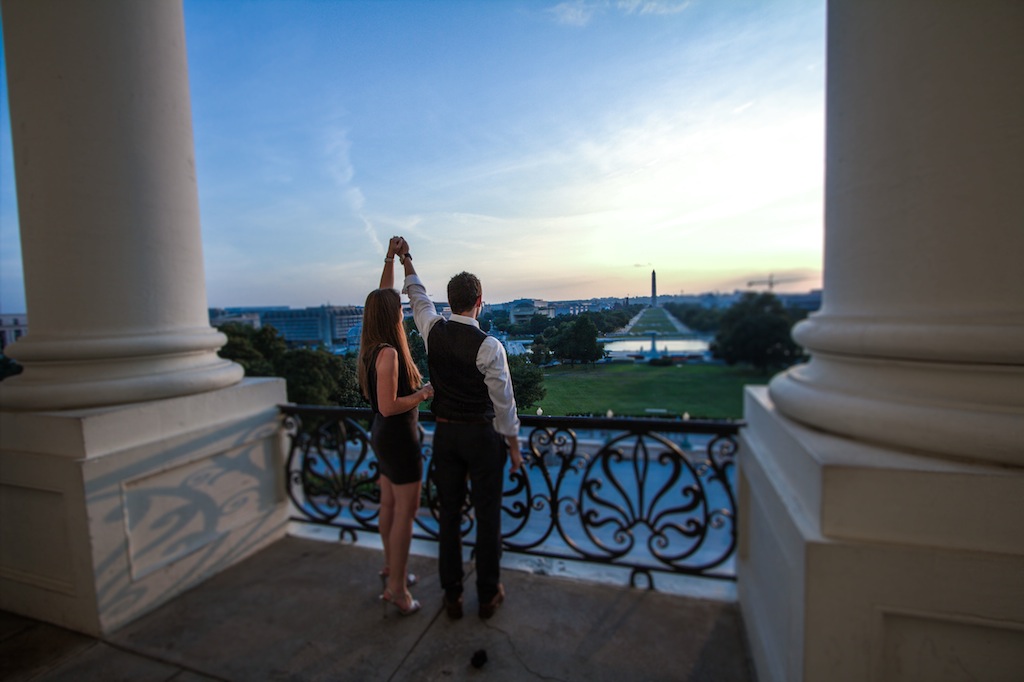 Oh and in case you are wondering where there wedding is going to be – it will be at 101 Constituion, overlooking that very balcony where Caleb proposed.

Let’s all collectively sigh and aww together now.