Happy Friday! We did it! Another week has come to a close and it’s FINALLY starting to feel like Fall AND football has officially started. So really, I can’t get much happier at this point. ;)

To close out the week, we have a super fun & adorable couple with their DC engagement at the National Gallery of Art thanks to Sandra Sitar Photography (submitted via Two Bright Lights). Alexis is a NJ native (Jersey Girls!) and Jon is from Iowa. They attended the same school (Dartmouth) but didn’t cross paths until a music festival in rurual Tennesse! Scroll on down to see all their awesome engagement pictures AND read more about their love story! 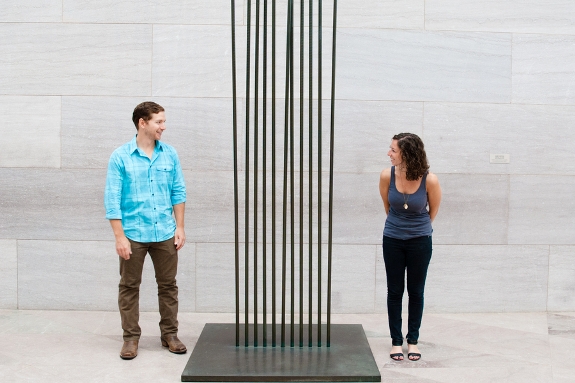 How they met & their love story:

Alexis writes “Our respective Dartmouth friend groups serendipitously camped just a few sites away from each other at Bonnaroo.  Someone from my group recognized someone from Jon’s group.  We were introduced, our glassy eyes locked and…We met back up 2 weeks later on campus after awkward cafeteria flirting.” This was early 2003.

Jon writes “We met, kinda liked each other, and then when we got back to campus, I sought her out and my charm clearly won her over…for like 6 months”.  The next 6 years were followed by friendship which held through joint moves to DC, Jon’s move to Boston for law school, Alexis’s move to London for grad school, and years spent in mismatched time zones.

Jon says he “had an epiphany in the fall of 2009 that she’s kind of the best thing that ever happened to me. Call it re-falling-in-love.” 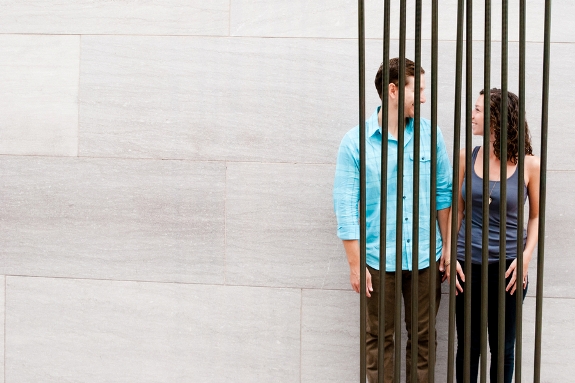 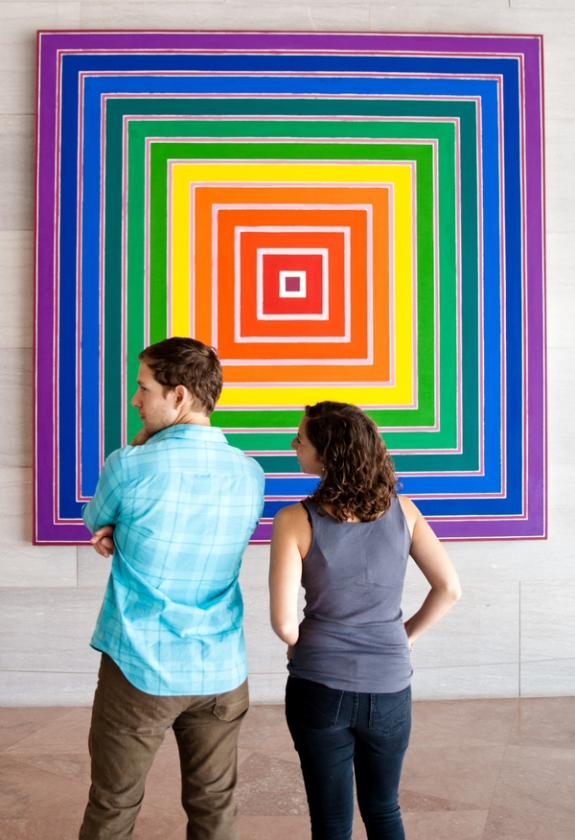 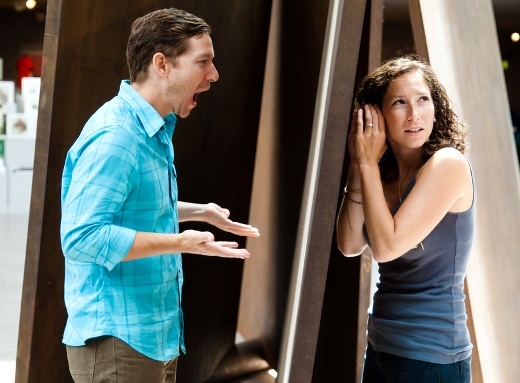 These two are too funny! Click inside to see the rest of their shoot and read the proposal story!

Alexis and Jon went up to NYC (from DC) for the weekend to celebrate their 30th birthdays (3 days apart).

According to Alexis:
The proposal was in Central Park.  I was laying on a bench, then turned around all twisted and Jon is on the ground saying will you marry me? So I say, uh yes!

According to Jon:
Alexis seems to recall being excited and shocked when I asked her. I kind of remember us trying to figure out where we could find a good sandwich. Clearly I was really nervous – for no good reason – and awkwardly asked her on one knee in the middle of Central Park. Afterwards we took a train downtown and got some champagne at a cute bar near our hotel. 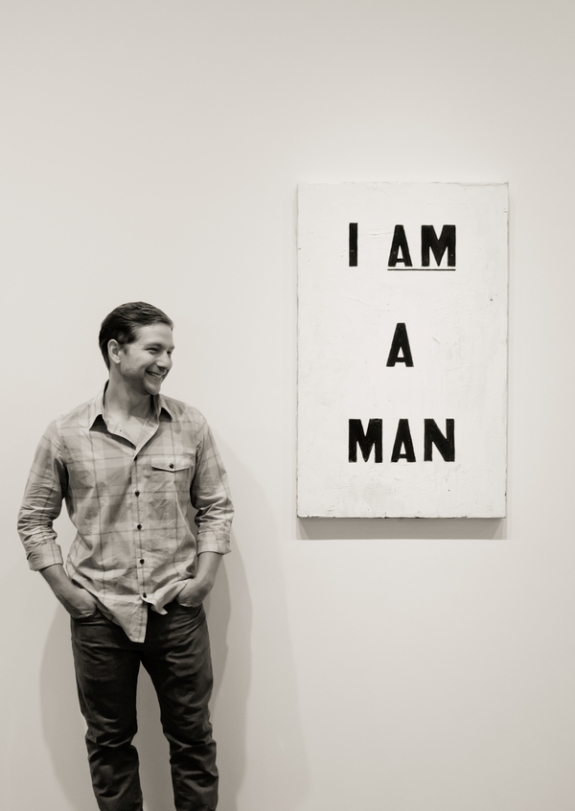 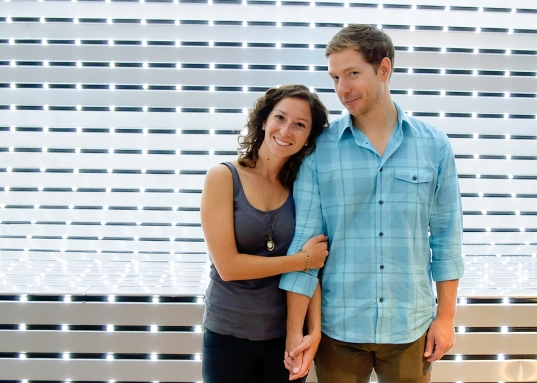 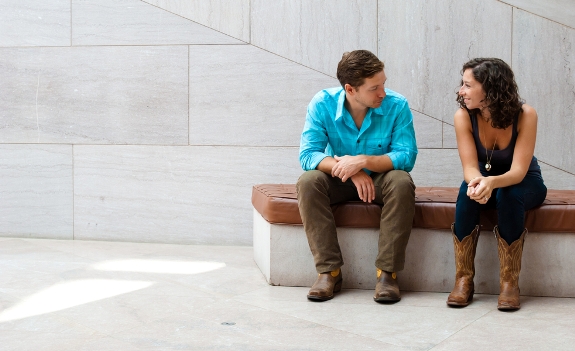 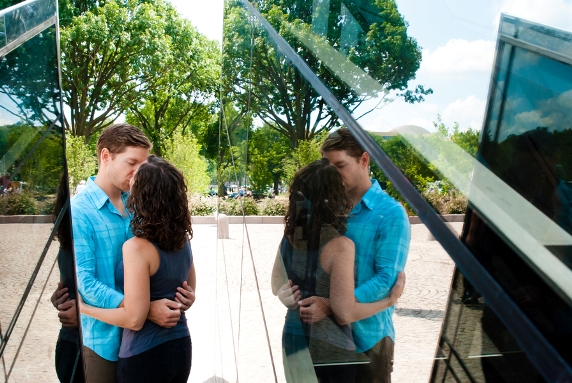 Congratulations Jon & Alexis! Thank you for sharing your love story with us. Thanks to Sandra Sitar Photography for sharing their engagement images with us.