This weekend was one of those rare weekends where Andy & I literally had nothing to do. It was ah-mazing. We got house work done, we took the dog on a long walk, we took a day trip to Baltimore to visit AVAM and stopped by Housewerks & Second Chance on our way home. We watched Harry Potter, cleaned the house, and got a TON of relaxing done. I am quite confident we won’t get to have this sort of weekend again until December.

But anyway – there are more important things at hand, like today’s beautiful Northern Virginia engagement session & love story from one of our FAVORITE DC photographers, Tim Riddick Photography. Tim’s images are always some of the most beautiful & raw that I get submitted to me, and I am always delighted to share his work. David & Cass are no different, and their engagement pictures, set amidst a field during “golden house” are magazine-worthy. Check them all out below! 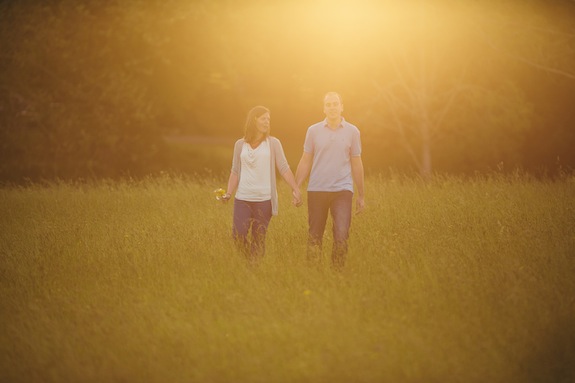 Towards the end of the second semester of having almost every class together, David asked Cass out on their first date. He showed up at her door with a bouquet of flowers and they both proceeded to pretend they were respectable and knowledgeable on classy things like wine. A few months later they went on their first ever road trip—to Myrtle Beach. 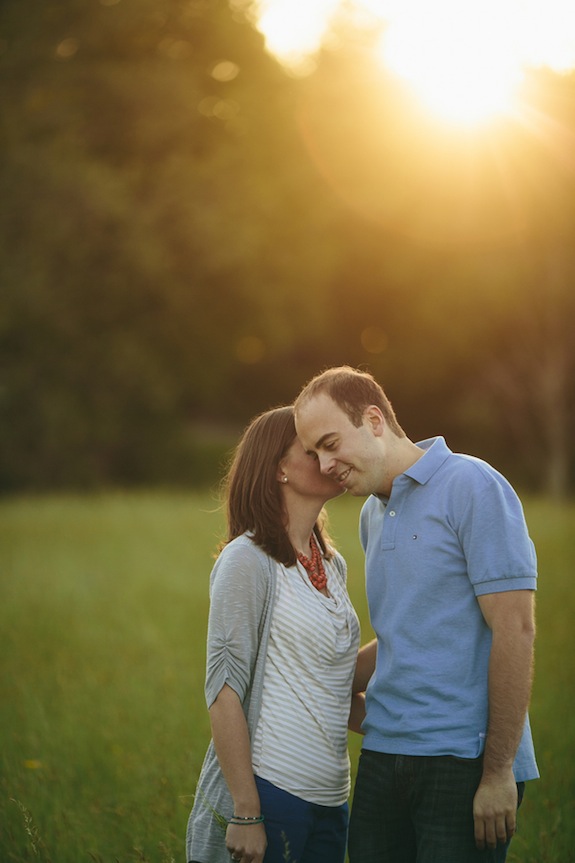 After graduation, they embarked on a six-week trip to Europe. After flying into London, they bought a Euro-pass and traveled by train to Brussels, Amsterdam, Berlin, Prague, Munich, Cinque Terre, Florence and Rome. David then flew home and Cass worked as an RA for a U.S. study-abroad program in Florence for a month. 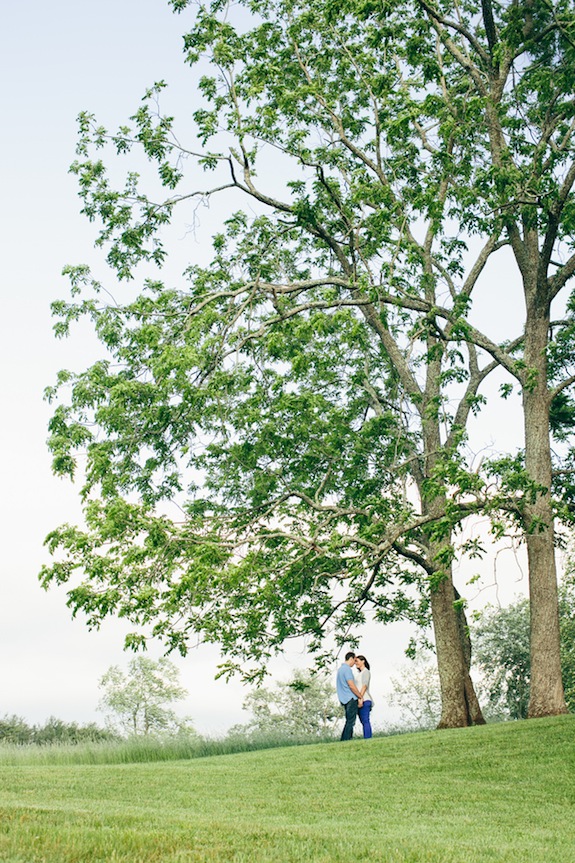 After Europe, they both moved to Brentsville on a beautiful six-acre lot on the river. In search of better job opportunities, they moved to Arlington a year later. David worked as a Web Developer in Alexandria and Cass worked as a Project Manager in Rockville, MD. They lived there for three years. 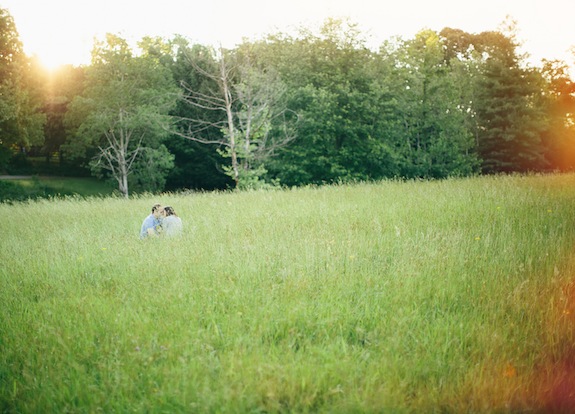 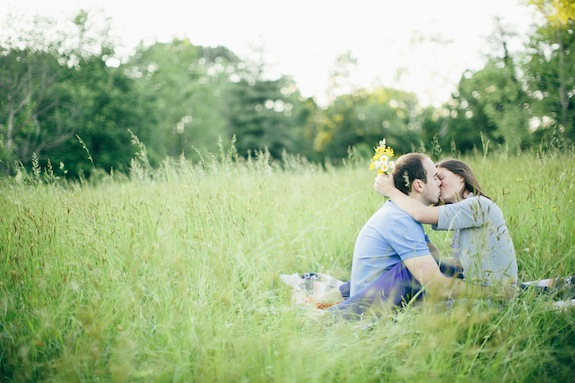 Click inside for the rest of these gorgeous images from Tim Riddick Photography & David & Cass’ proposal story!

Later in 2011, they delivered a friend’s car out to the west coast—that was their first cross-country road trip. In March of 2013, they decided to make the trip again—but this time to move out there! They spent 25 days staying with friends and family in SC, FL, NOLA and OK City. They then stopped by Santa Fe, the Grand Canyon and finally settled in Hermosa Beach, a neighborhood in Los Angeles. 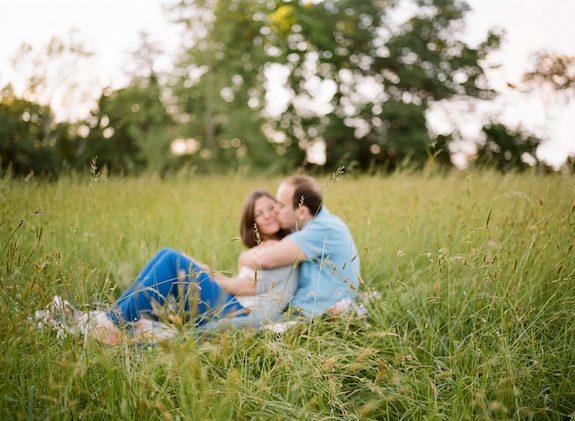 One day, David asked Cass out for Sunday brunch in Alexandria. He wanted to take a leisurely walk down by the river before breakfast but Cass was starving and insisted on eating first. It turned out an engagement ring was burning a hole in his pocket the whole time, but she had no idea. After breakfast, they walked down to the water and David got down on one knee right on the Potomac! 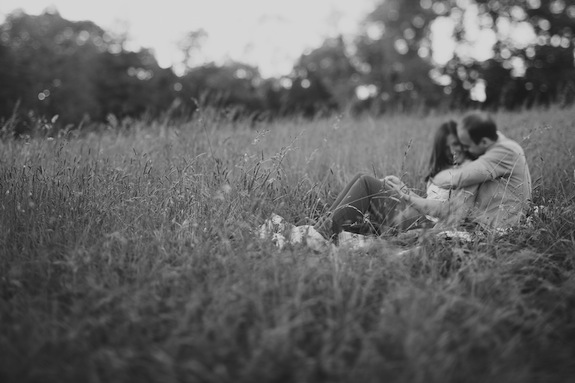 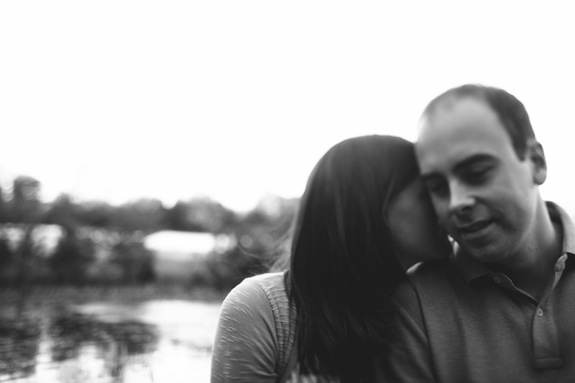 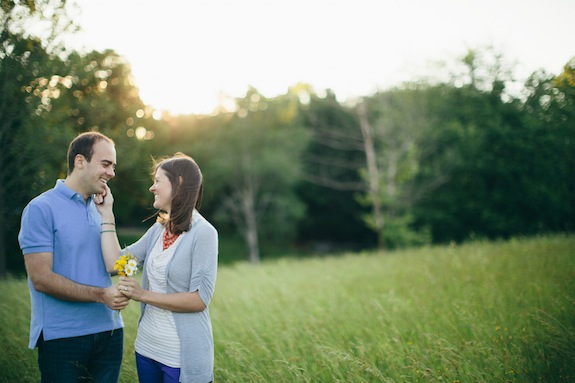 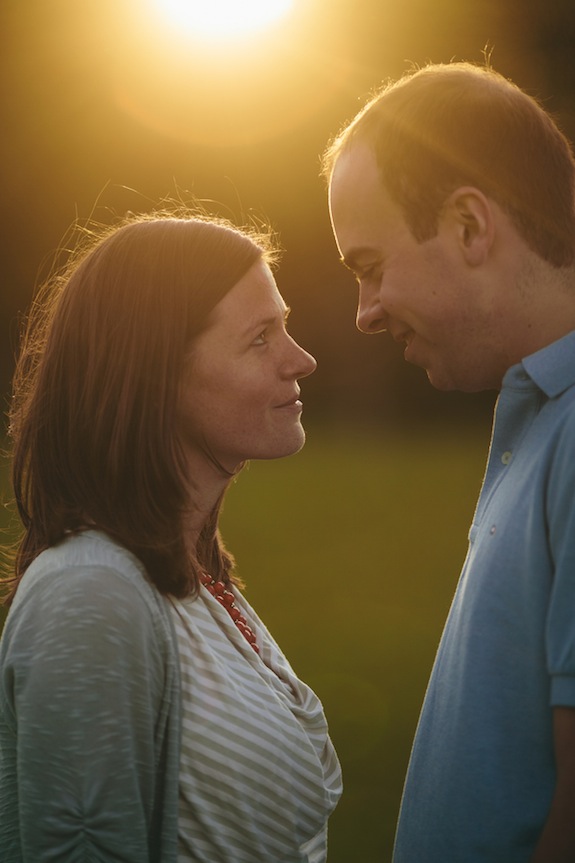 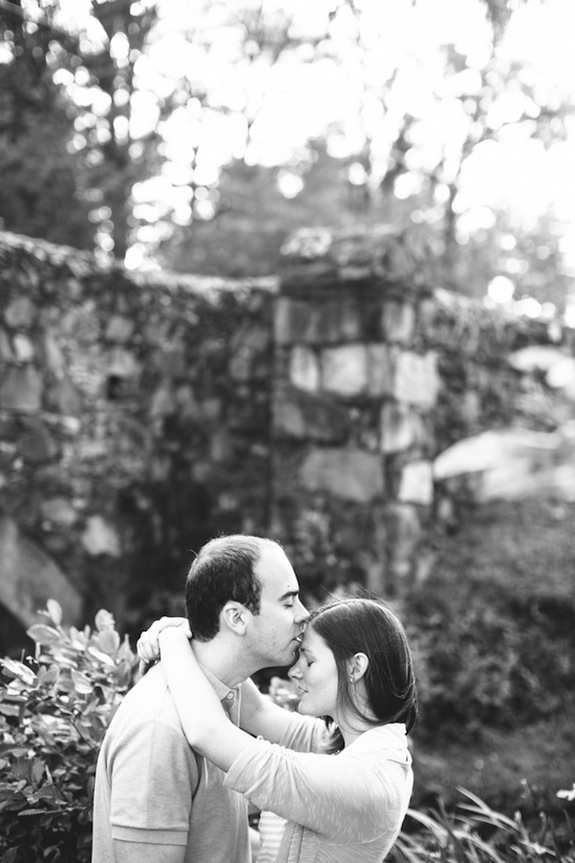 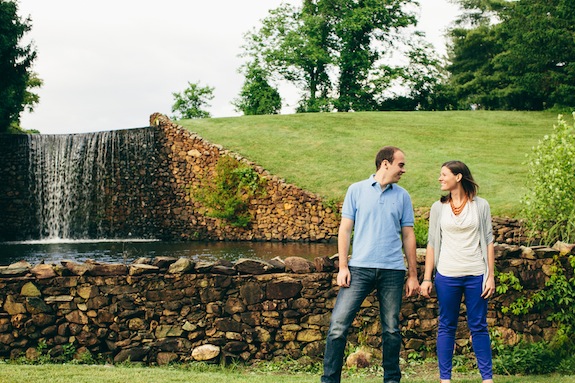 Congratulations Cass & David! Thank you so much for sharing your love story with us! A special thanks again to Tim Riddick Photography & Two Bright Lights for making this gorgeous Golden Hour, Northern Virginia engagement session possible!