It’s Monday and I am already dreading the insane temperatures that are headed our way – BUT I do have some amazing friends from Austin coming to visit, so I will stop my complaining right now and instead focus on today’s beautiful Washington DC engagement feature from Porter Watkin’s Photography!

Porter is one of the handful of photographers I’ve “known” (I use quotes, because we’ve never actually met in person) for a while now since starting the blog. She’s super talented and I’ve really enjoyed watching her images grow and transform to match her unique style. I think today’s feature of Robin & Mike in Georgetown will reallllly show you all just what I mean! 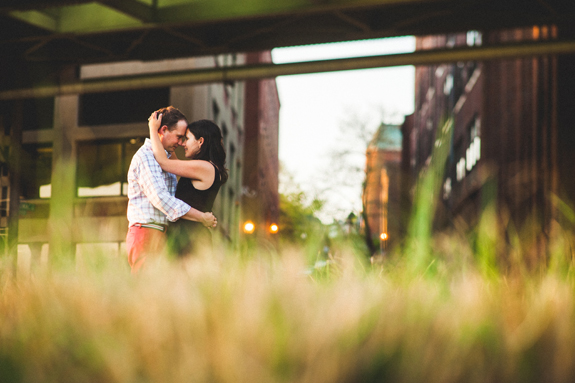 I grew up in Connecticut, graduated from Villanova in 2007, and moved to DC because I loved the city — the culture, the people, the fact that there is so much to do. The job working for a government contractor came second to my choice of a place to live. After 5 years in government contracting, I’m going all in and moving to Durham, NC to work for a startup.

Mike grew up in Georgia and graduated from the Naval Academy in 2005. When we met he was working as the Flag Aide to Rear Admiral Carr in the Office of Naval Research. After that tour was over in June 0f 2011, we’ve had to make the long distance thing work — he lived in Newport, RI for a year, and is now stationed in San Diego. There’s a lot of Skype dates and flying back and forth, but we’ve made it work. 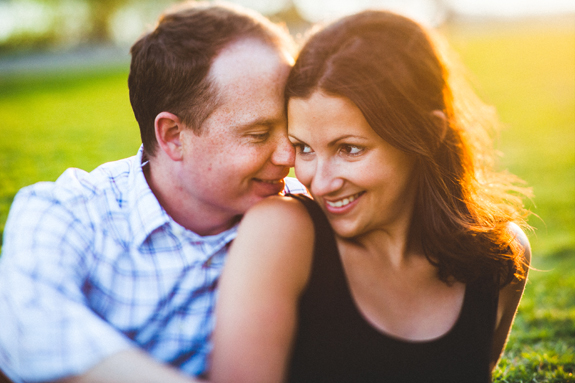 On deciding to have their wedding in DC:

We decided to have our wedding in DC because it’s the place that brought us together and a really neat destination for our friends and family that are traveling from around the country — and even from around the world when it comes to some of Mike’s friends in the Navy. We chose a January wedding because we both love the winter and our venue (the Carnegie Institution) is not only historic, but it lends itself perfectly to our Downton Abbey theme.

^whoa a winter wedding at the Carnegie Institution with a Downtown Abbey theme – I cannot WAIT to see this wedding!!! (*hint hint* Porter ;) 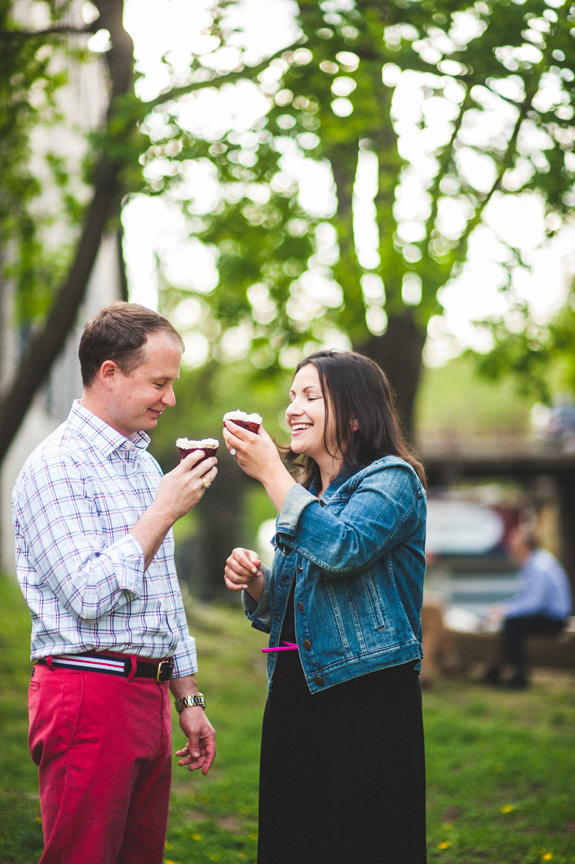 On their love of  Georgetown and cupcakes:

We choose Georgetown for our engagement session because it is quintessential DC. That, and because it has the highest concentration of cupcake shops in DC. And we love cupcakes. 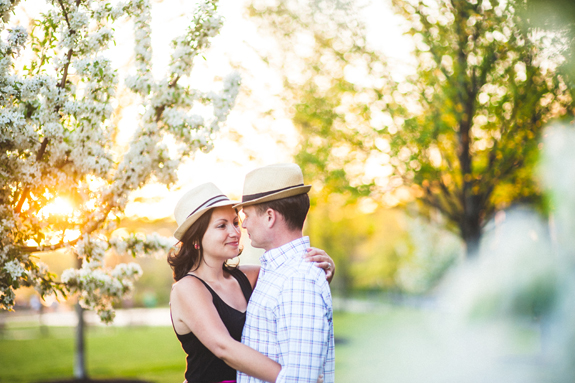 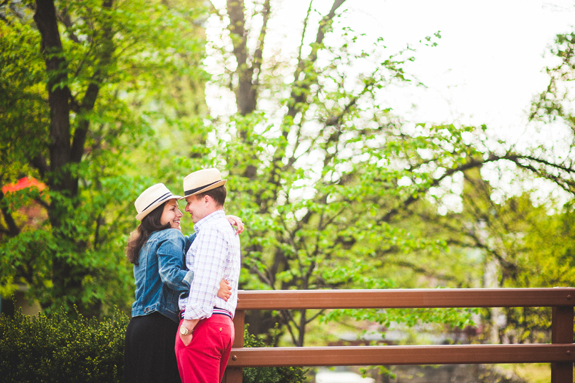 Click inside for the rest of these beautiful DC engagement pictures in Georgetown & the proposal story!

How they met & how the proposal went down:

We are a Match.com success story! We had our first date on Halloween in 2010.

I was in California for a few weeks in March and April. I knew a proposal was coming soon, but I didn’t know when. In fact, I was certain it wasn’t going to be on this trip, because I was leaving to head back to DC the next morning. Mike asked if I wanted ice cream and sat me down on the couch with a pint of Ben & Jerry’s. I’ll admit it: I was annoyed that he didn’t put the ice cream in bowls. He expected me to eat it right out of the container. After some huffing and puffing on my end, I lifted the lid: the ring was nestled inside. 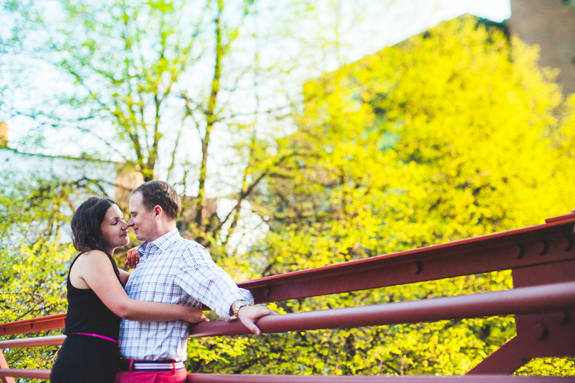 I love all the laughter happening in these next few frames. Just some pure, candid love right there, beautifully captured! 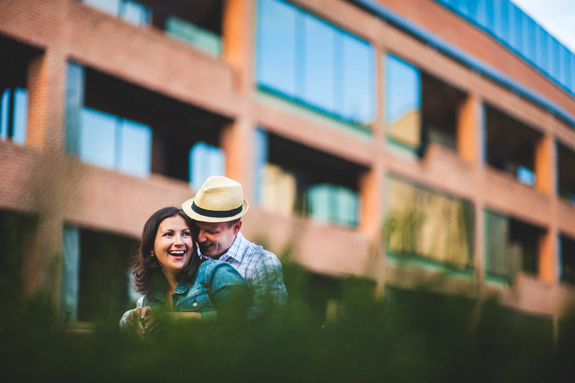 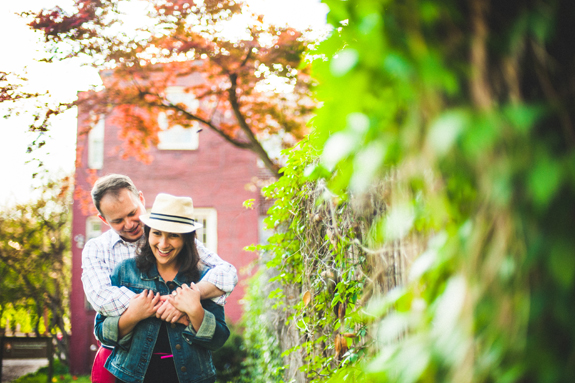 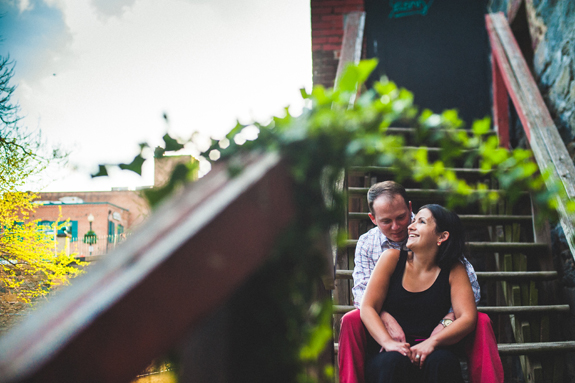 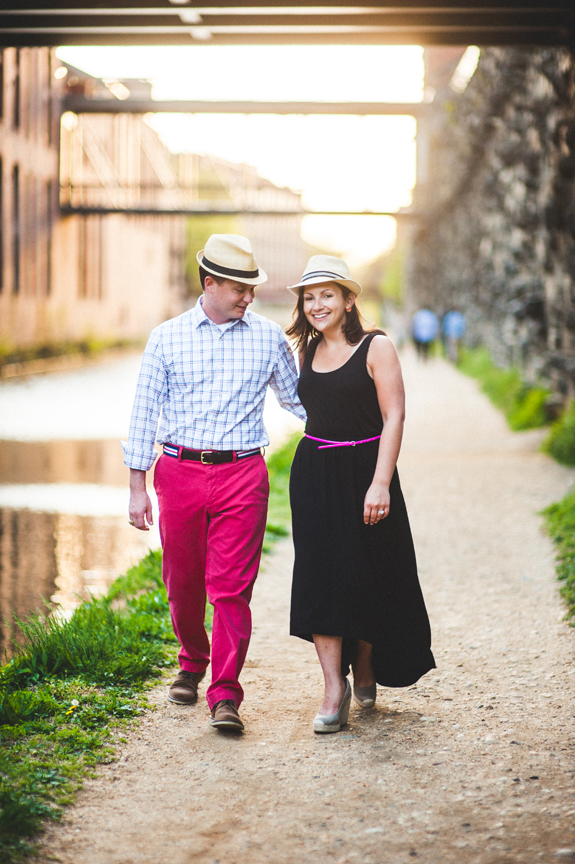 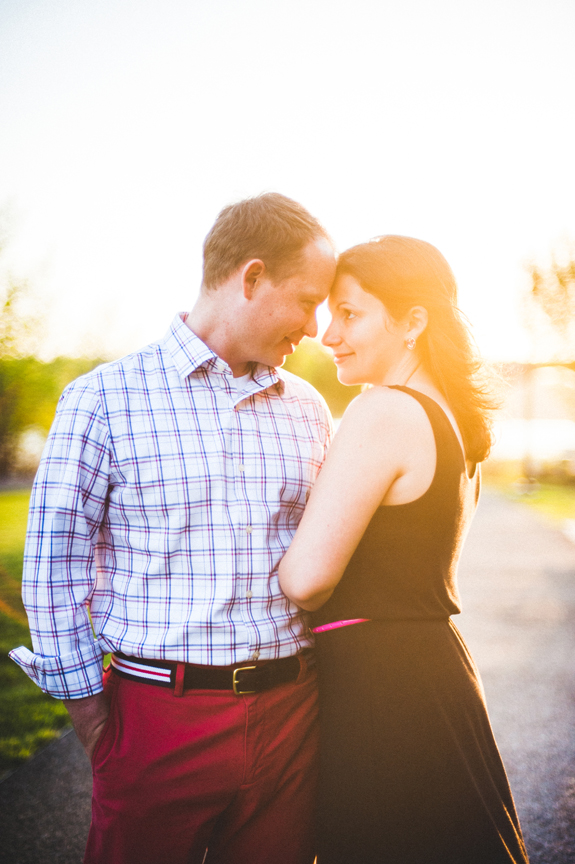 Congratulations Robin & Mike! Thank you for sharing your love story and Washington DC engagement with us! A special thanks again to Porter Watkins Photography for sharing her images!