I get downright giddy when I see “you have a submission from An Endless Pursuit” in my inbox. I don’t think I have EVER turned down something they have sent me because I am always in love with what they serve up. Andrea & Sean’s engagement session at Barrel Oak Winery in Virginia [submitted via Two Bright Lights] is no exception and the gorgeous images I am about to unload are the perrrrrfect way to kick off this short work week. Plus, any love story that starts off with “we have known each other since band class in 6th grade” is a kind of couple I want to know more about ;) Sean and I have known each other since beginning band class in 6th grade.  We were in the same friend groups through high school and in senior year, Sean left me a message on my Facebook:

“Hey, there’s a good chance I’ll be joining you next year!”

We eventually went on a couple of dates, our first to see Blades of Glory. 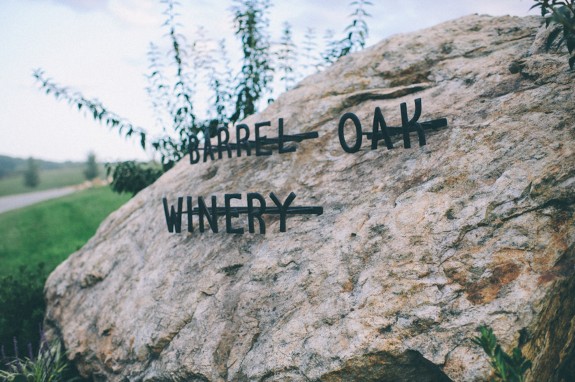 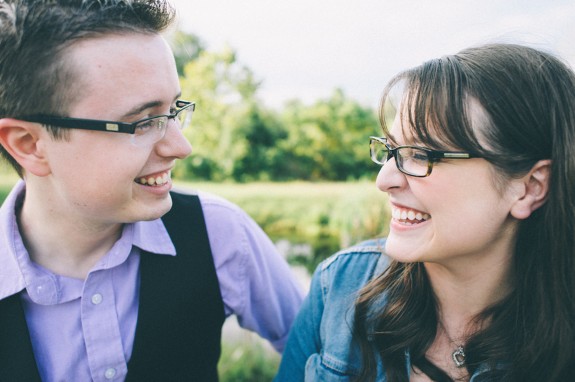 We did end up going to the same university, Southwestern University in Georgetown, Texas.  I received my degree in music composition and theory, and Sean received his degree in international studies with specializations in political science and German. After graduation, we both moved to the DC area for work, myself in accreditation of higher education and Sean in government contracting. 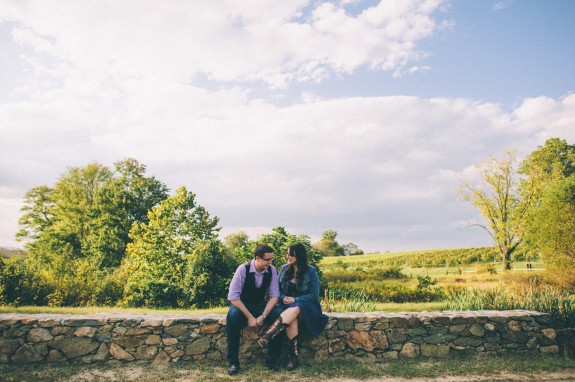 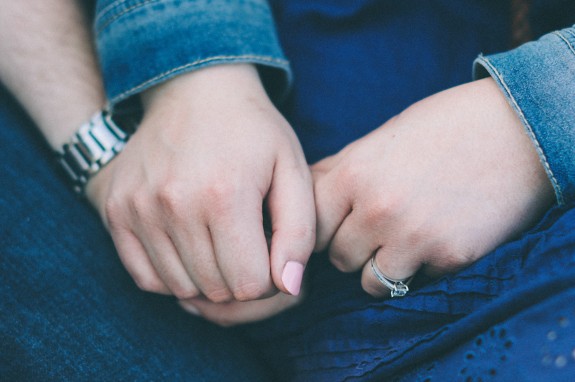 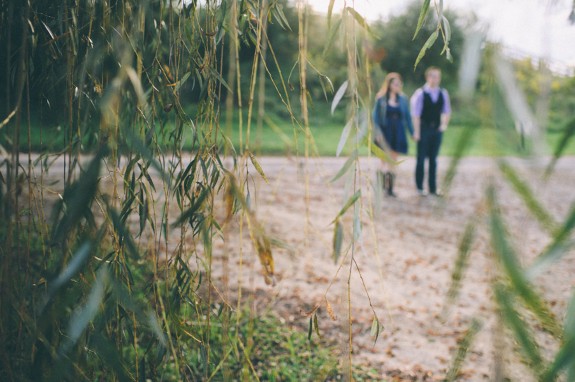 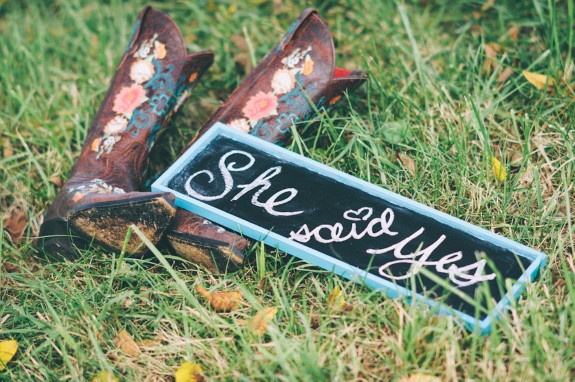 Click inside for the rest of the beautiful images by An Endless Pursuit & the proposal story!

Sean and I have been going to Barrel Oak Winery with our puppy, Elvis, for some time prior to June of this year.  On June 23rd, we planned a trip there with our neighbors for a relaxing afternoon.  At Barrel Oak Winery, they have several picnic benches set among the yard and one can go in to buy a bottle of wine to share, which they provide with an ice bucket and glasses for all drinking.

Sean had gone in to get some wine and when he returned, Sean set the bucket on the table and Elvis jumped up and nosed a glass with a piece of paper on it.  As music played and my mother listened on speakerphone (set up by Sean), I read the note, a poem by Sean telling me how much he loved me and wanted to spend his life with me.

When I looked up he was on one knee with Elvis next to him and a ring in his hand.  I, of course, said yes! 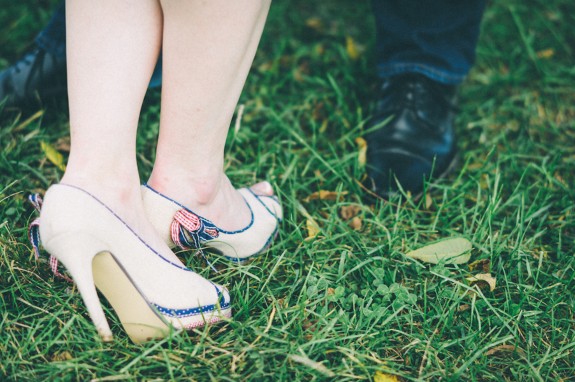 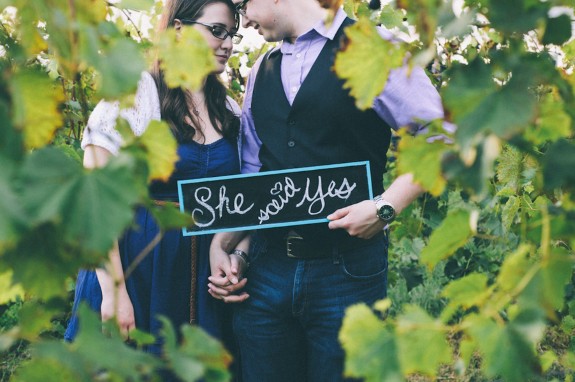 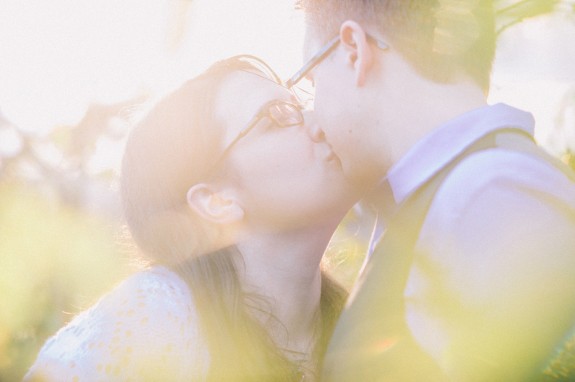 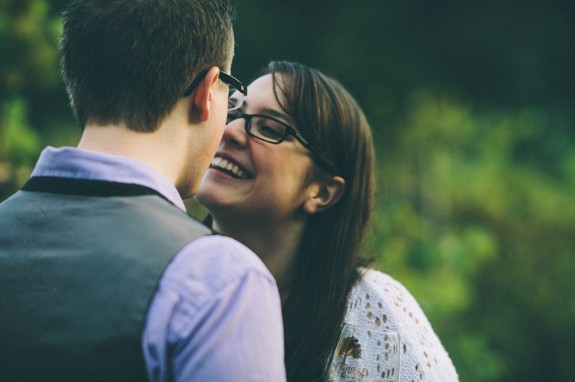