I apologize that this post is so late today ~ but as I mentioned this morning, I was forced into Grand Jury Duty.  Now though, I am happy to report that I LUCKILY got out of it! I am shocked I was able to – and it was really sheer, dumb, luck that I got out of it – but my advice is if you are ever asked to blindly volunteer for something in a courthouse, muster up your best Katniss Everdeen and do it! But anyway, back to the Northern Virginia engagement session at hand!

This lovely engagement session comes to us from Michael Ash, with Ash Imagery, a Philadelphia area wedding photographer. His website is so cool – and his pictures are rad! So meet Diane & Stephen, and enjoy the loveliness of their e-sess in Alexandria, VA. 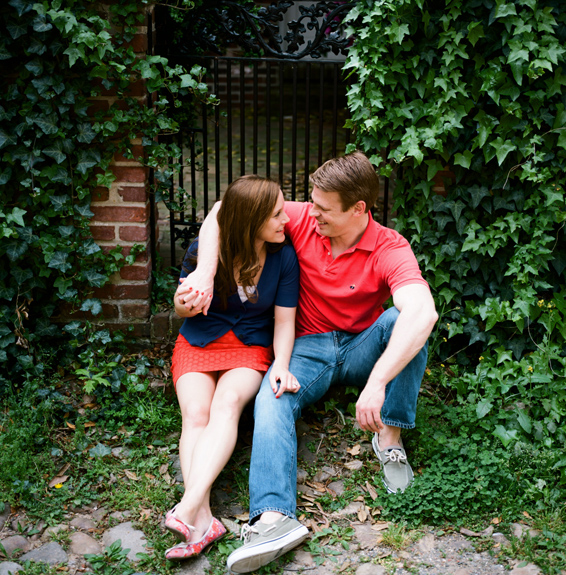 We met while we were both studying at James Madison University (JMU). We had just returned from winter break and were at a local bar, Dave’s Taverna, for a sorority sister party event. The theme of the night was re-live New Year’s Eve with a recording of the ball dropping and everything.


A few days after first meeting, Stephen called Diane to no avail. Diane never answered her phone and ignored messages – the liquid courage was all gone by this point. Diane thought Stephen was perhaps a bit too smooth talking for her. 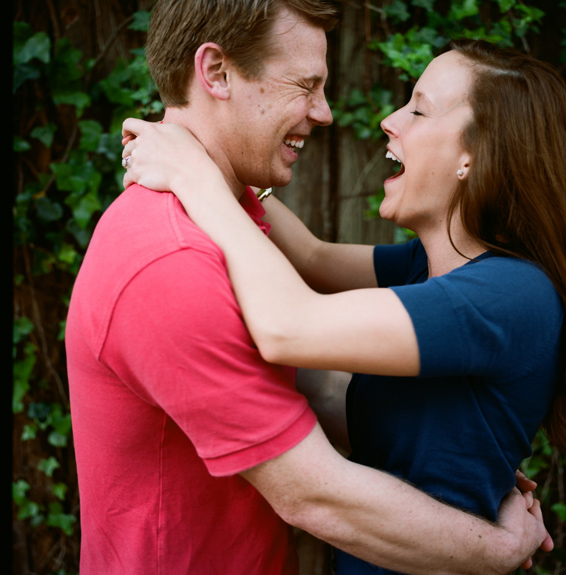 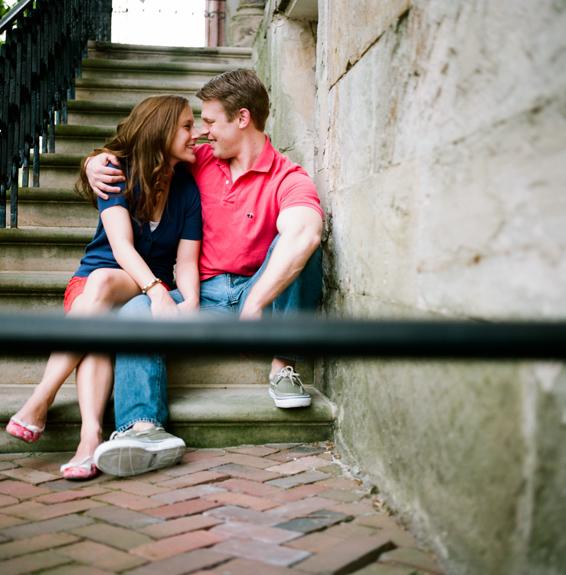 [However] after dozens of library (yes Mom & Dad we did go to the library!) run ins and flirtatious note passing, Diane finally agreed to go to dinner with Stephen. From that day forward the sparks were flying and haven’t stopped :) 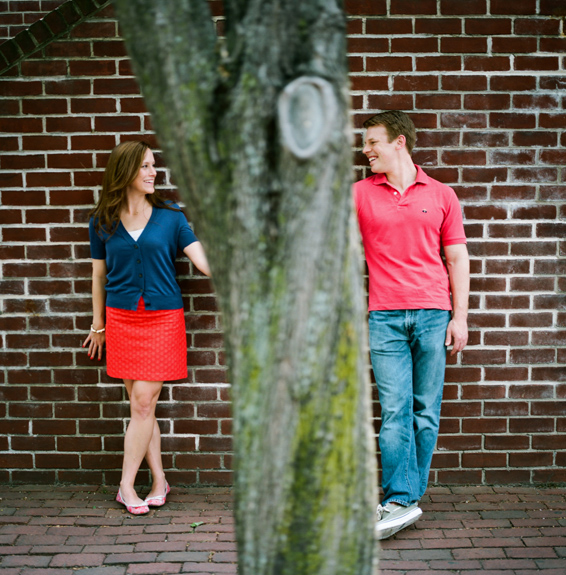 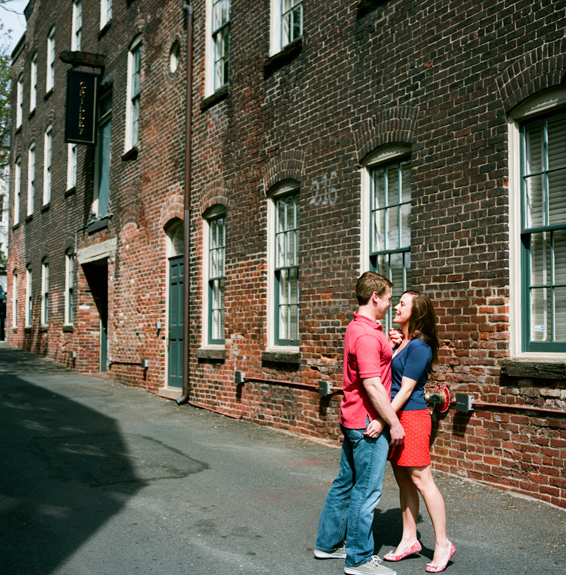 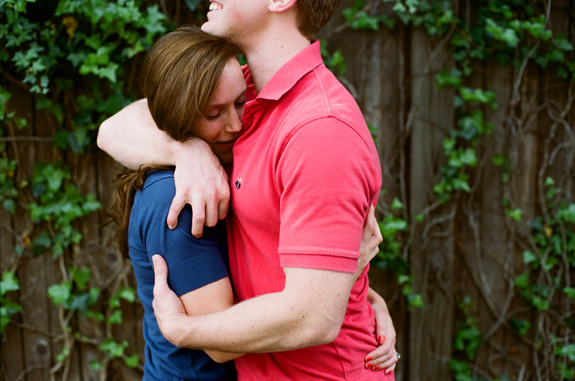 Click inside for the rest of the images from Stephen & Diane’s Alexandria, VA engagement session, including some adorable shots with their pup, Zoey & to read the adorable proposal story!

After a day of tubing, water skiing, and relaxing in the sun on their vacation in Maine, Stephen and Diane went back to the house to shower and get ready for a cook-out by the dock. While Diane was in the shower, Stephen poked his head in and yelled that he was going to read by the dock. Diane thought nothing of this and continued to take her time getting ready. Having no idea what was going to happen, Diane continued chit chatting with Stephen’s two sisters Shannon and Rachael oblivious to Stephen waiting by the dock. 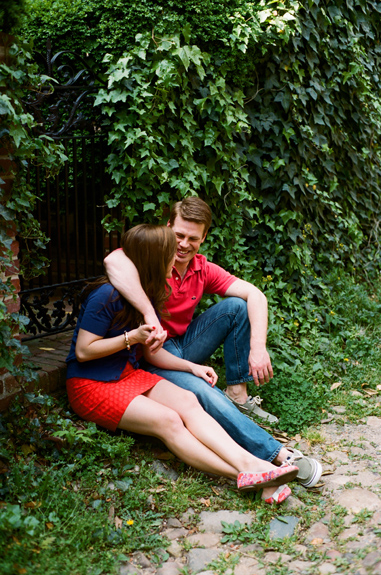 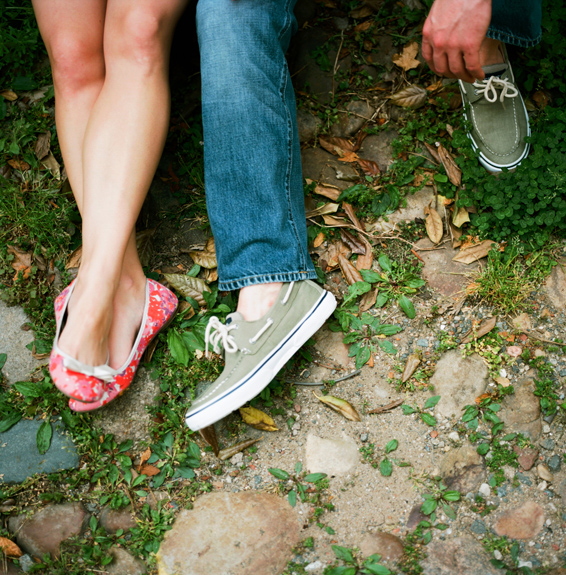 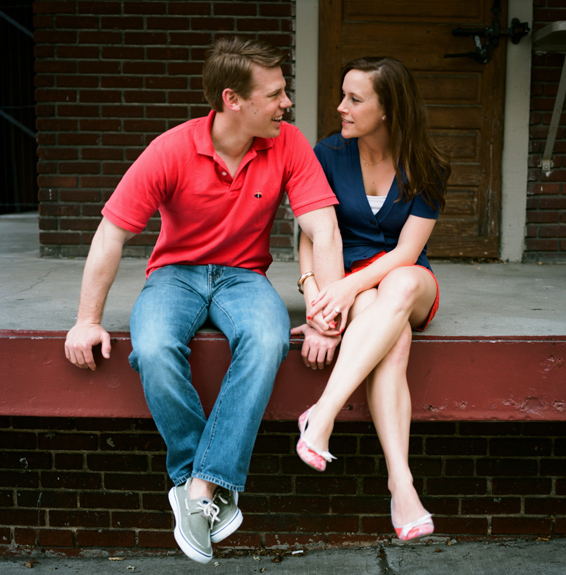 Diane looked at the window and saw Stephen “reading” by the dock. She went outside on the deck to see what Zoey (our dog) was up to, when Stephen yelled for her to come down to the dock.

Diane walked down to the dock and was taking in the beautiful scenery, while Stephen had his arms around her and saying some of the sweetest things he has ever said. Next thing Diane knew, Stephen was down on one knee with a gorgeous ring! 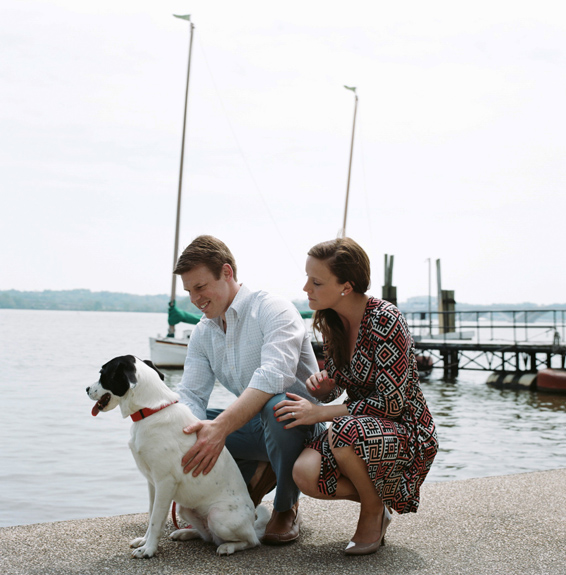 “Stephen this isn’t funny. Stop. Get up”

Stephen had to do some convincing to get Diane to realize this was the moment she was waiting for.  Once the reality set in, so did the tears…and boy did they come. Between sobbing and shaking, Stephen eventually got the ring on! 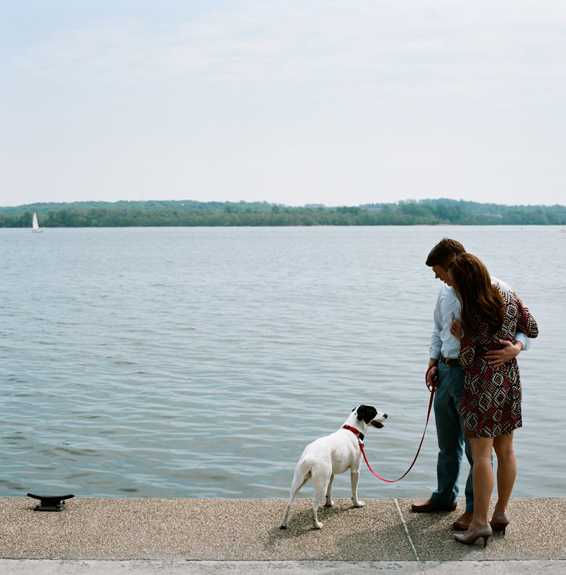 We shared champagne and the sunset while celebrating our engagement. 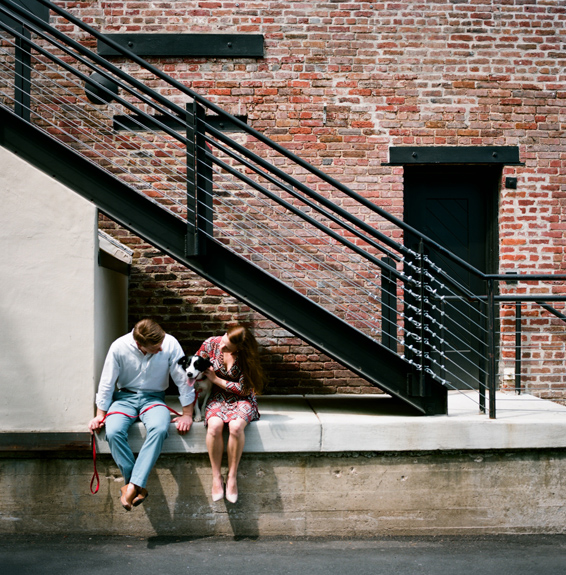 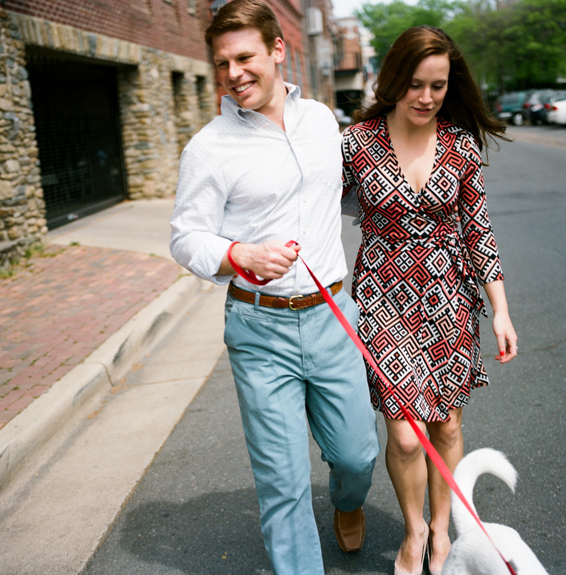 Congratulations Stephen & Diane! A special thanks again to Ash Imagery for sharing these beautiful pictures with us! 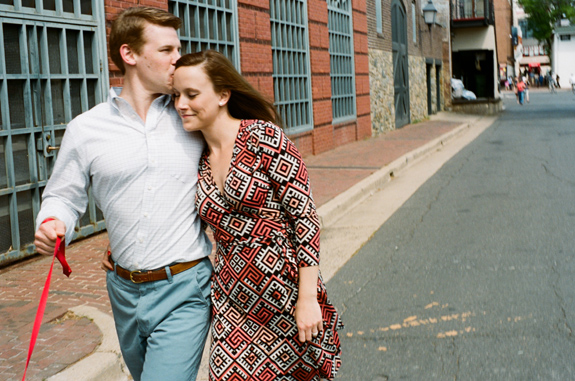 Wedding Music That Doesn’t Suck: Dave Matthews Band “You & Me”