Monday’s always put me in a funk. Cloudy Mondays – well, they are like a double sucker-punch of funk. I always look forward to saving my afternoon engagement feature until just after noon so that I can re-energize myself by staring at gorgeous pictures and sharing adorable couples in love. It always seems to instantly put me in a better mood. Thanks to Gronde Photography for sharing this Washington, DC engagement session with us [submitted via Two Bright Lights]! 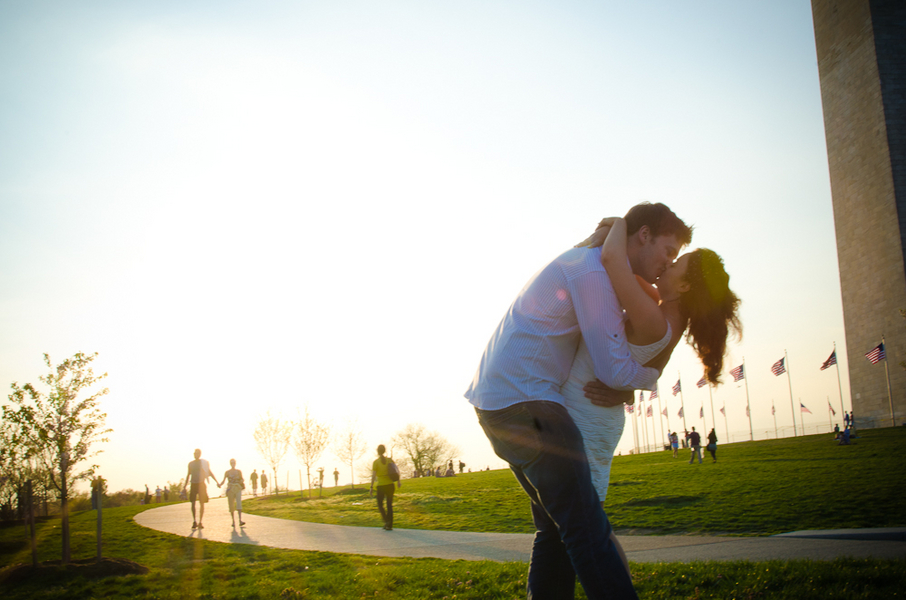 Nate and Di met in Spain in June 2010, when Di was studying at the G42 Leadership Academy and Nate was traveling. Di knew she was going to marry him the first time she met him. He had no idea.

After a year long-distance skype calls and two visits to Washington State, Nate finally realized he was in love with Di. He hopped on a red-eye, surprised her, and she said No, that he had waited too long and she wasn’t interested anymore. He went home and thought it was the end.

6 weeks later she called Nate and said she was coming to Seattle to “see if it could work.” A 5-hour plane ride, walk on the boardwalk, and a kiss later they were dating! 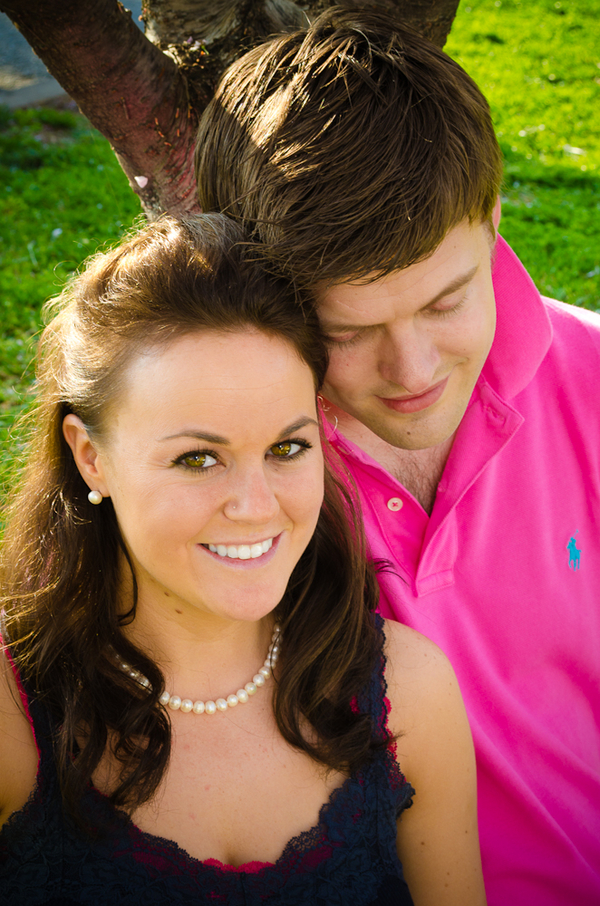 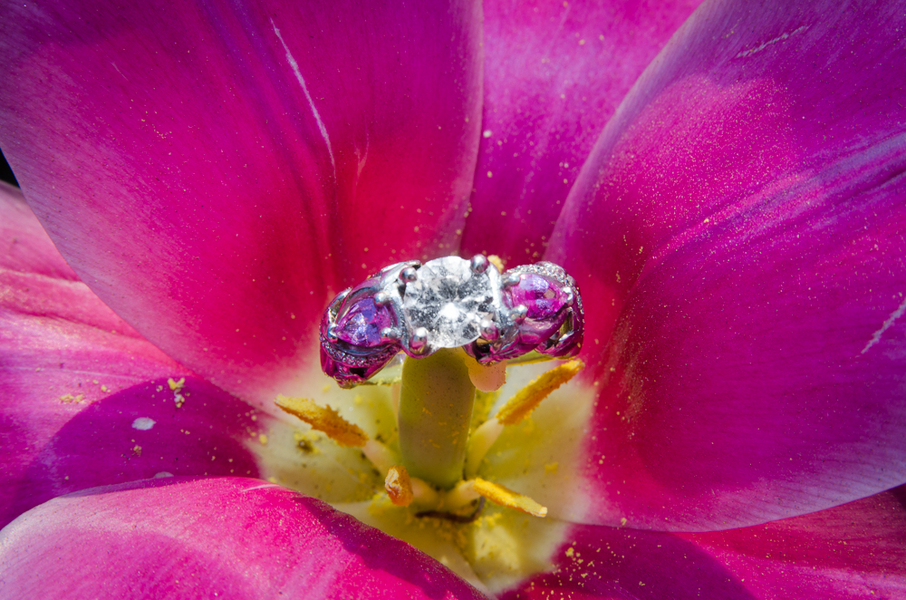 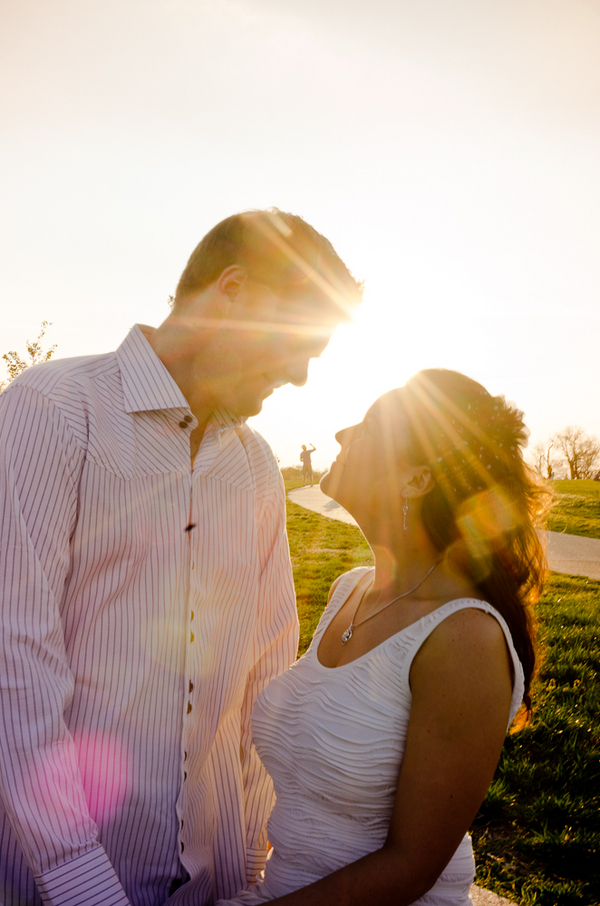 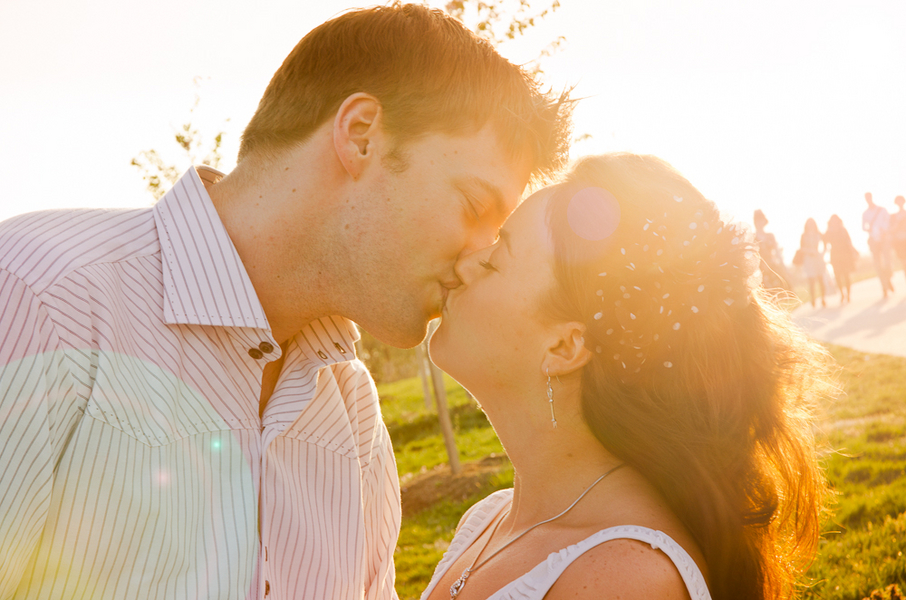 Couple shares why they had their engagement session with the blossoms in DC:

Even though they both live in Washington State now they’re doing the wedding in Baltimore where Di grew up. She loves baseball so they’re doing it at Ripken Stadium. They decided to do their pictures in Washington DC because the cherry blossoms make amazing pictures

A baseball wedding! How fun! 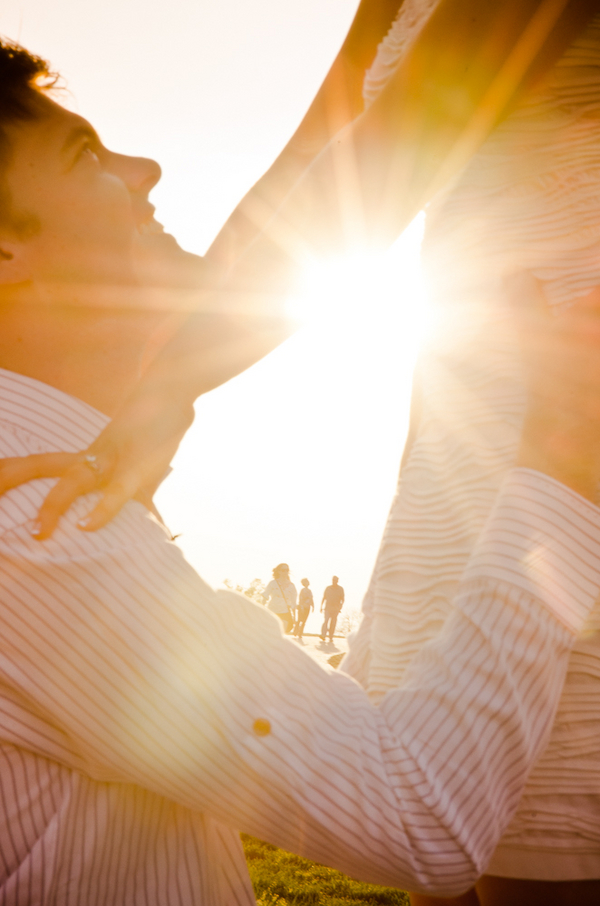 Click inside for the rest of this Washington, Dc engagement session, including the proposal story!

Before they were dating Nate always said ‘I know if I start dating this girl I’m going to marry her.” So if he was going to propose wasn’t the question, but when.

He woke up one morning in February and decided it was the day. He called Di’s dad, had lunch with his brother, called their pastor, bought a ring, went to class and called Di after class and asked to hangout and go grocery shopping (at 10 pm!). A reluctant Di in her yoga pants and a sweatshirt went “grocery shopping” with Nate in a suit (after MBA classes), and ended up at a park they spent a lot of time together at.

He proposed. She said Yes!

another ring shot … i couldn’t help myself! 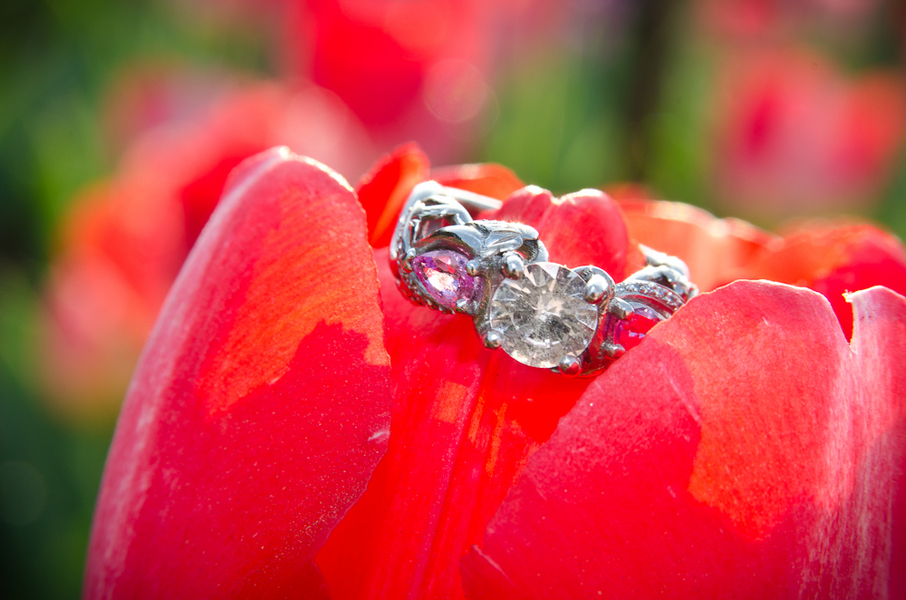 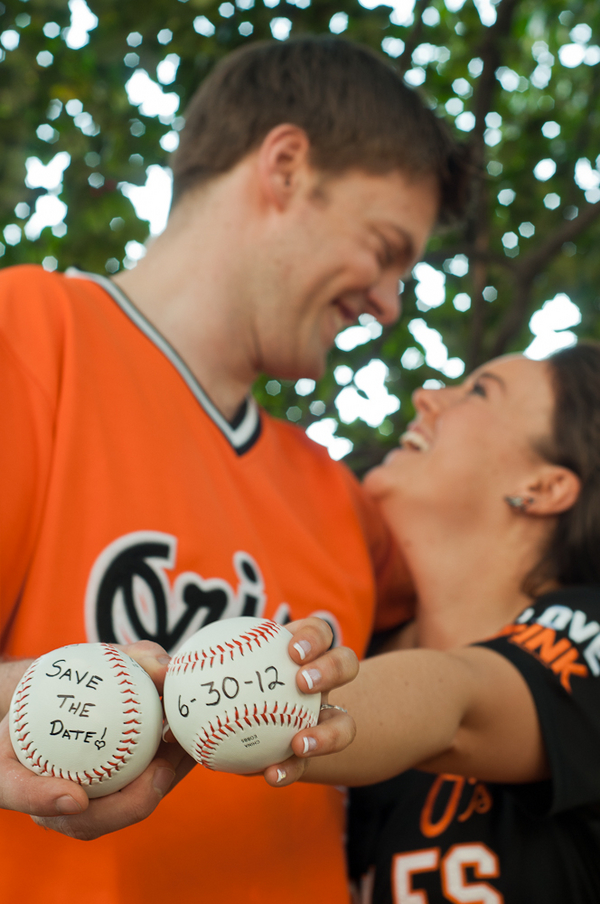 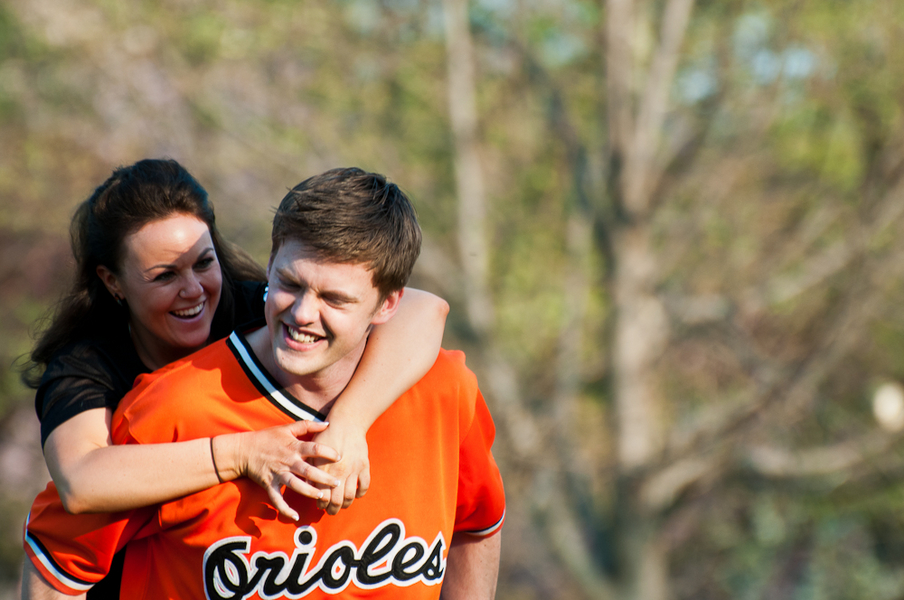 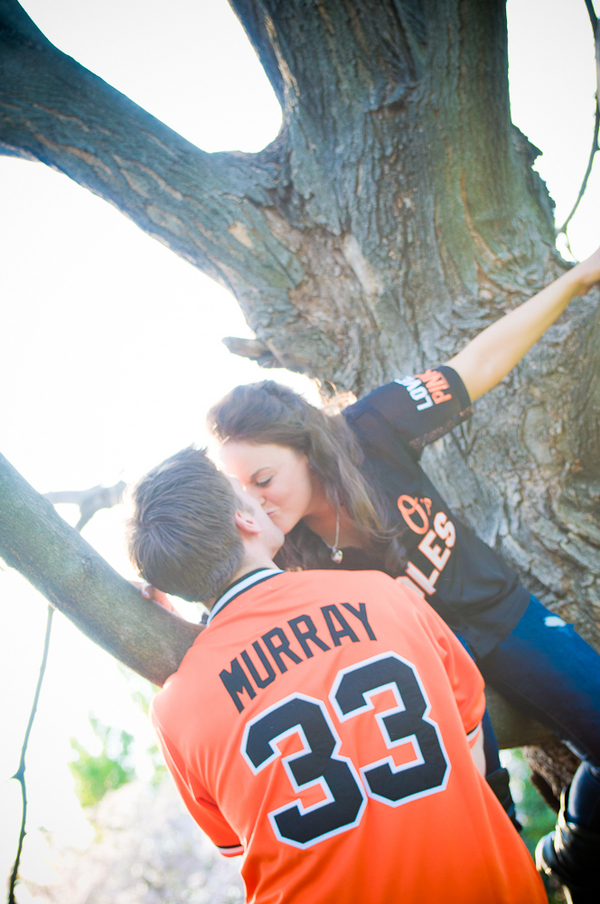 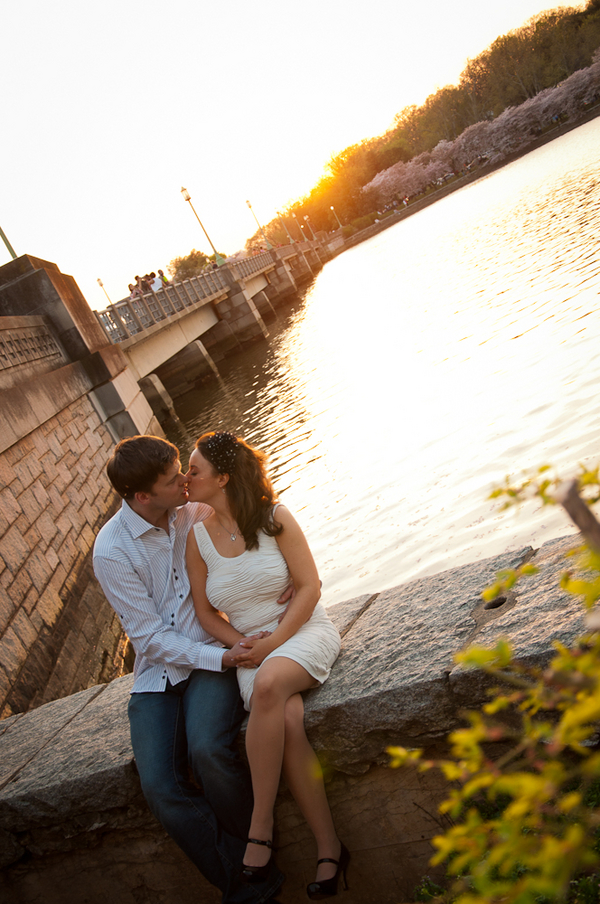 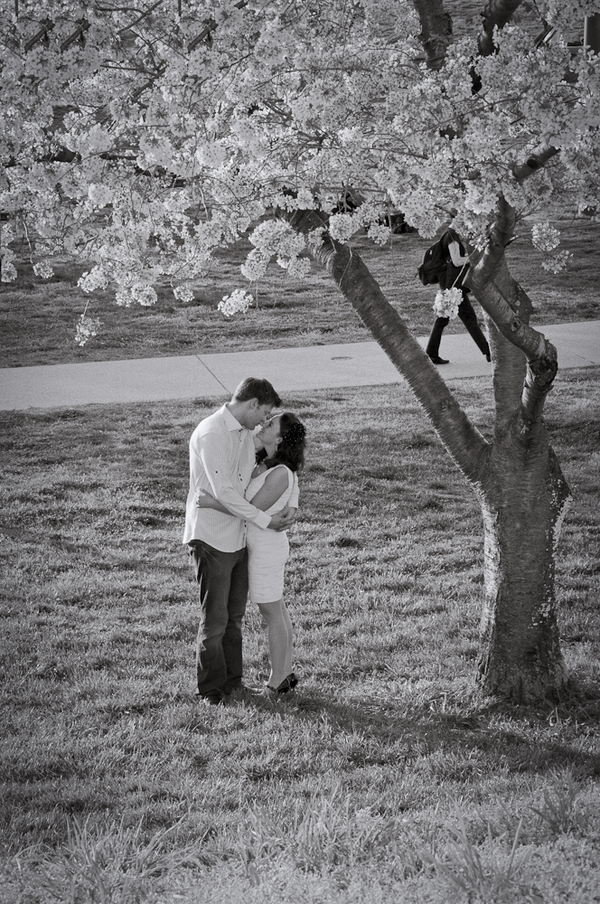 Congratulations you too! Best of luck with your wedding planning! A special thanks again to Gronde Photography & Two Bright Lights for making this DC engagement feature possible!