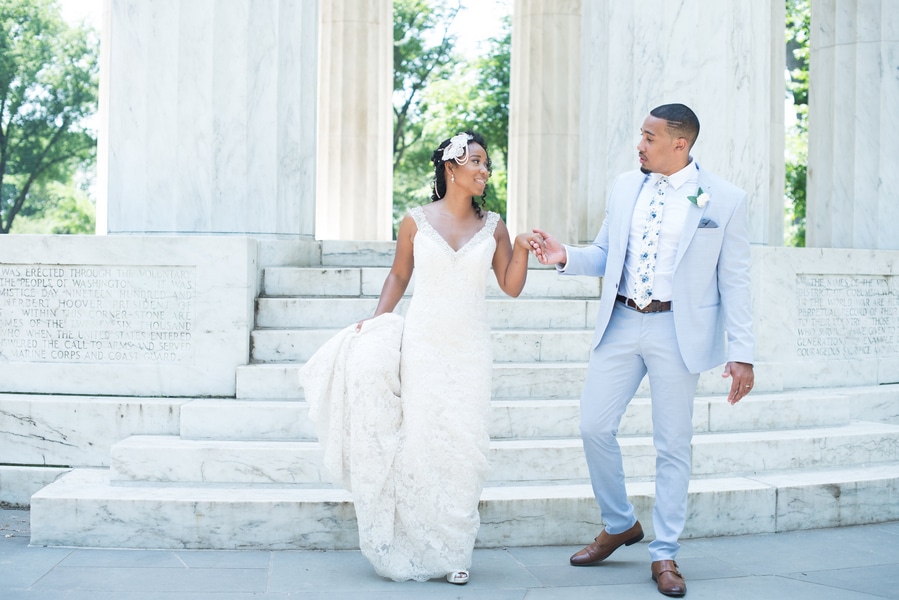 Greetings from the Green Mountain State! After a whirlwind weekend in Cabo, Andy & I returned to Vermont to continue our summer vacation at my parents new lakehouse. It’s GORGEOUS here (much needed R&R) but I apologize for not getting my butt to my laptop as much as I had planned. For today I have a gorgeous wedding ceremony at the DC War Memorial that was intimate but still packed in some stylish details. Hope you all have a wonderful Friday AND weekend and I hope to get more blog posts up next week! 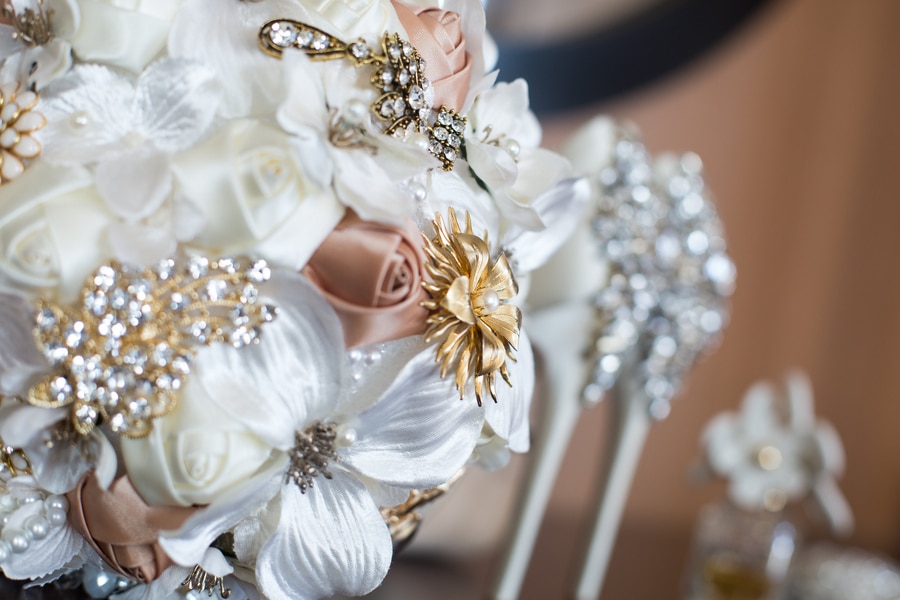 Angelica and Daneal knew they wanted to be married and did not want to spend an arm and a leg to do it! To them, it was more important to focus on the marriage of two people in love than focus on the things that don’t last past the wedding day.

Angelica loved the DC War Memorial and thought that would be the perfect location. A host of family and friends and $90 permit later, they were getting married!!! The weather called for rain the whole week leading up to their BIG DAY and that morning, cleared up just for them. 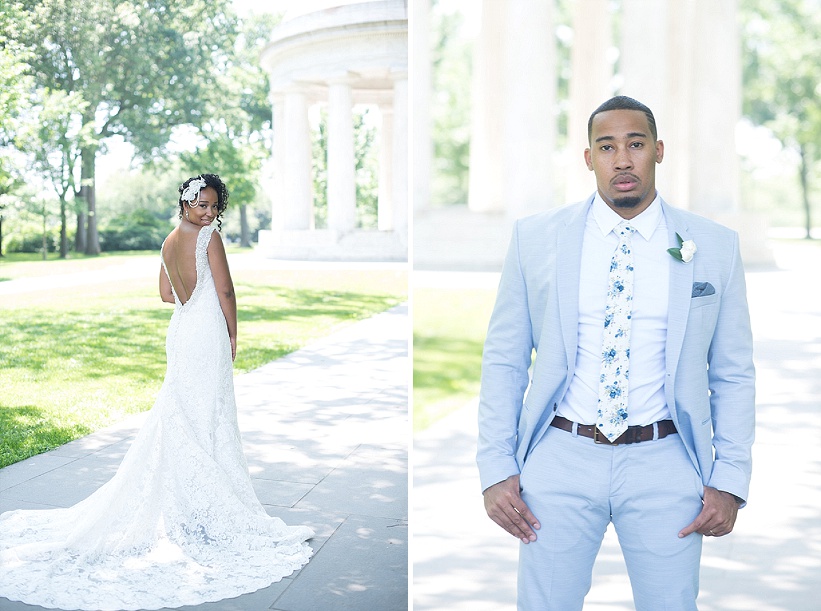 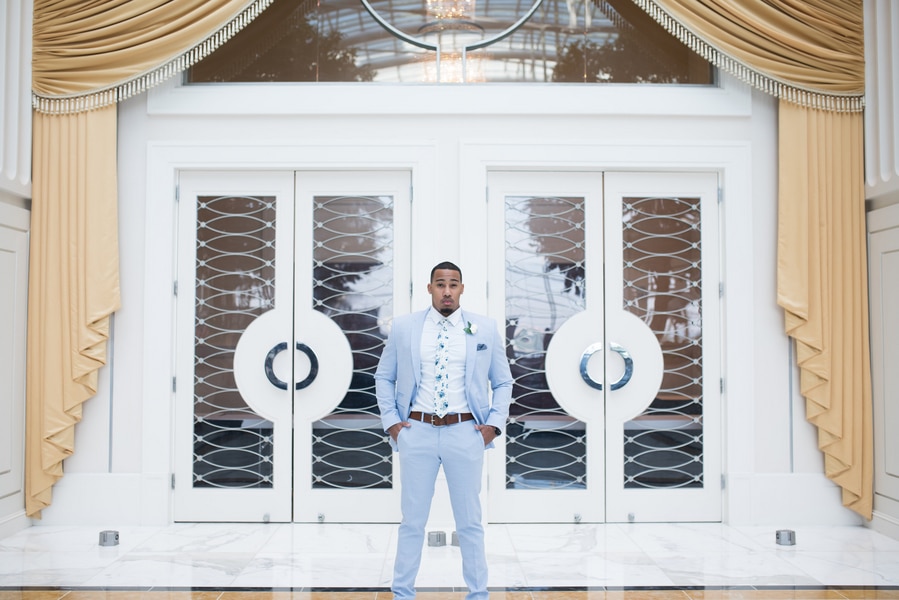 How They Met: (Her POV) We met…it’s so clic?…but we met at the gym! I went several times a week and sometimes took the group fitness classes. I noticed one of the trainers would somehow find his way to the window of the class and he would just stare!! I thought he was such a creep and it was totally weird. Months later Daneal told me that he mentioned me to one of his clients and told them that he hadn’t had a crush in years. This client encouraged him to approach me and he did just that. After one of my classes let out he made his way to me, introduced himself as the Head Trainer, and told me if I had any questions or needed help with anything to let him know. He then handed me his business card with his cell phone number on the back. I sent him a text the next day and he invited me to dinner. We took it slow for the first couple of months but over time our relationship grew and I came to love his kind and selfless spirit. Plus a little friendly HBCU rivalry never hurt anyone! 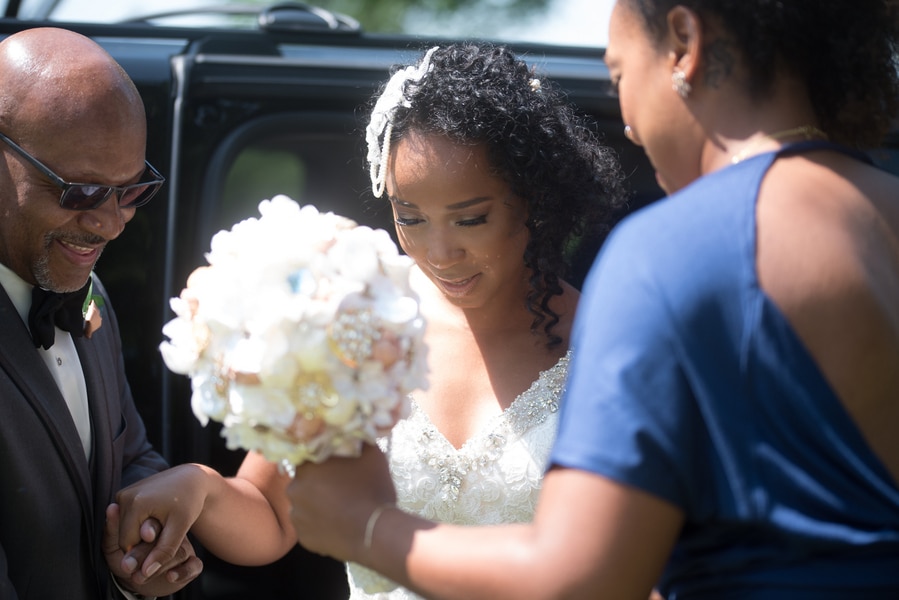 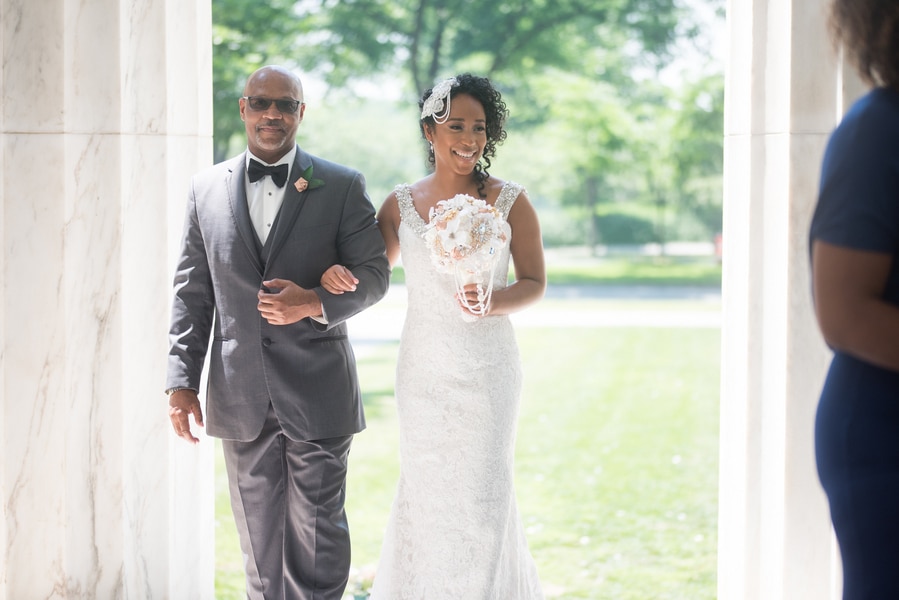 The Proposal: (His POV)Two years after dating, we went ring shopping to get an idea of what she liked, although I was not planning to propose anytime soon. After ring shopping for about three months we found out the the ring style that she liked and I went to a jeweler to get her ring made. Now Angelica is a jet setter and we were planning a trip that next year. She asked me what was one of my top places I wanted to go and I told her Japan. After Japan was decided she would tell me at random moments how romantic it would be to get proposed to on top of Mt. Fuji and I would just laugh in her face. Little did she know I was getting her ring made and was already making arrangements for our Mt. Fuji proposal. 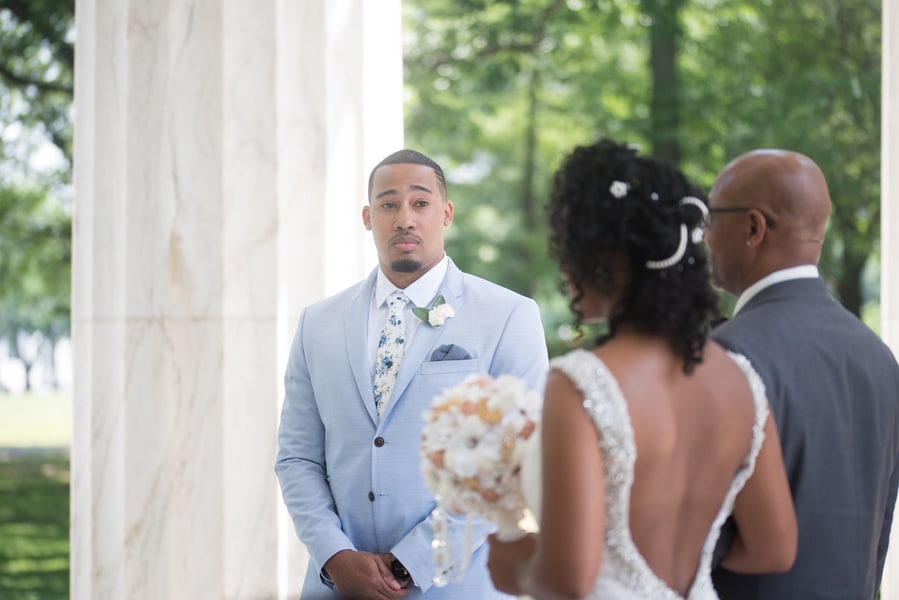 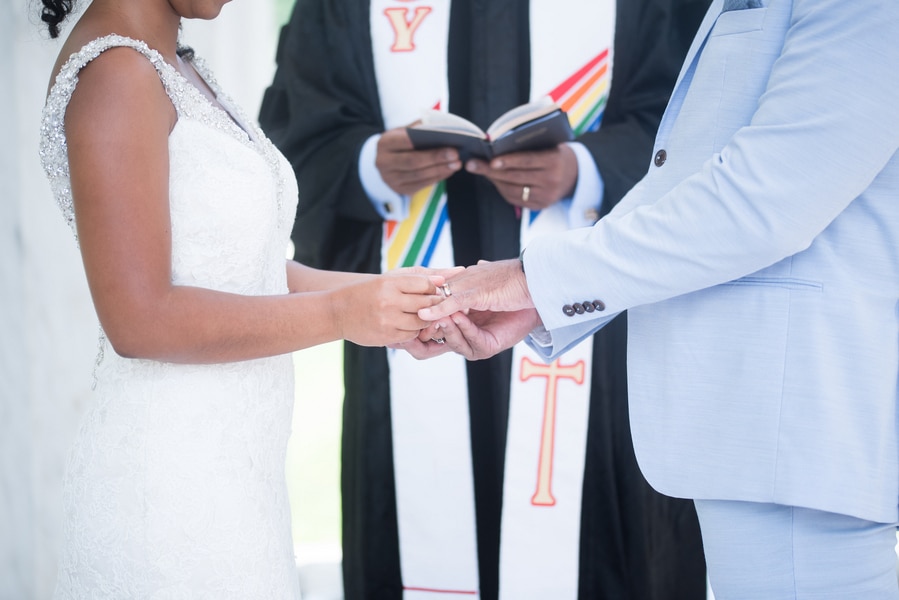 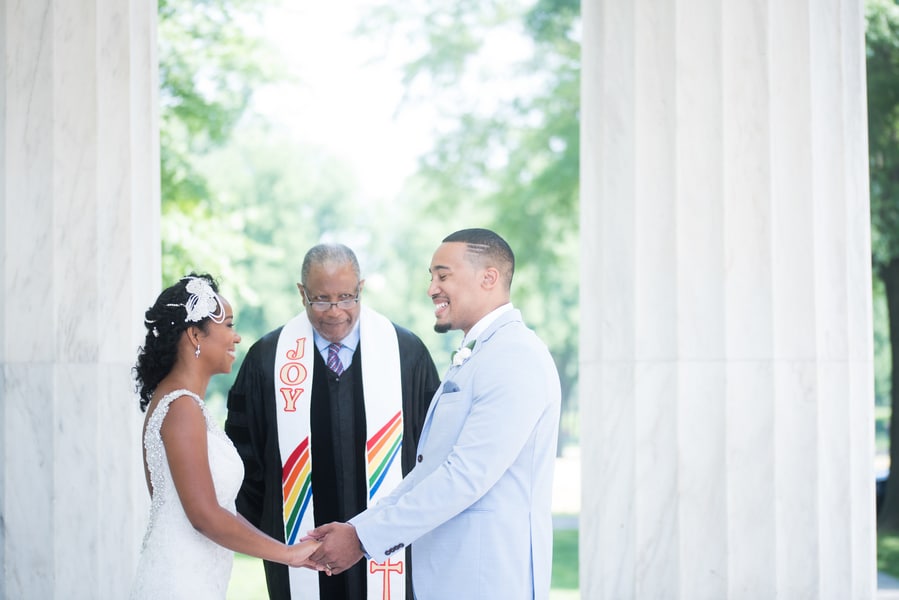 We did an overnight hike on Mt. Fuji where we slept in a hut before making our final ascend to the summit. On the way up the final ascend it was rainy, windy, and felt like a light hurricane and did not make for a great view or proposal. I thought to myself ‘damn nature you’re scary’ and decided to postpone the proposal. I was scrambling for other ideas of where to propose. The next stop on our trip was Kyoto and I was thinking of locations there with great views. With the help of a few of our fellow Mt. Fuji hikers I decided on the Fushimi Inari shrine. It was a short two mile hike to the top of the mountain, overlooking the city of Kyoto. It is there, at the top of the shrine during sunset, that I got on one knee and asked her to be my wife. 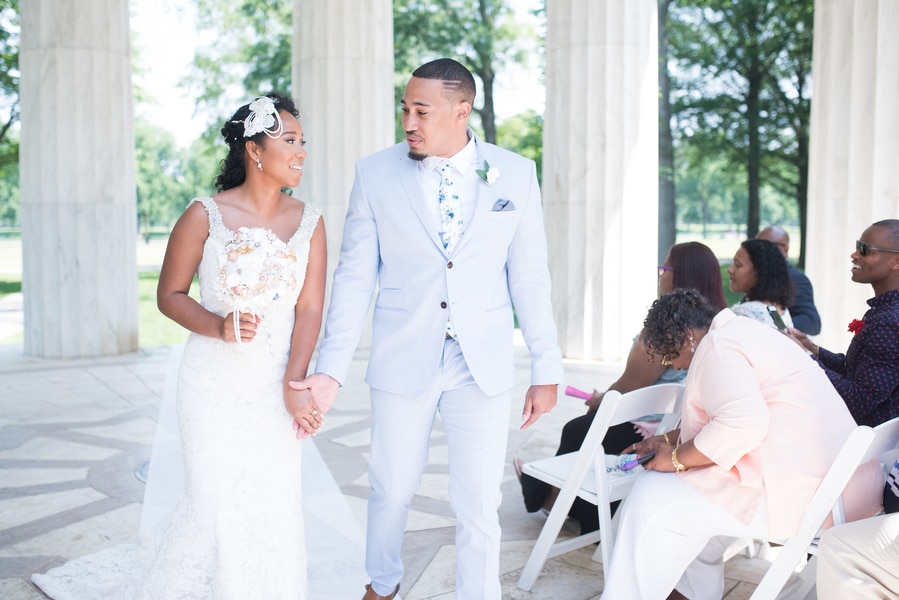 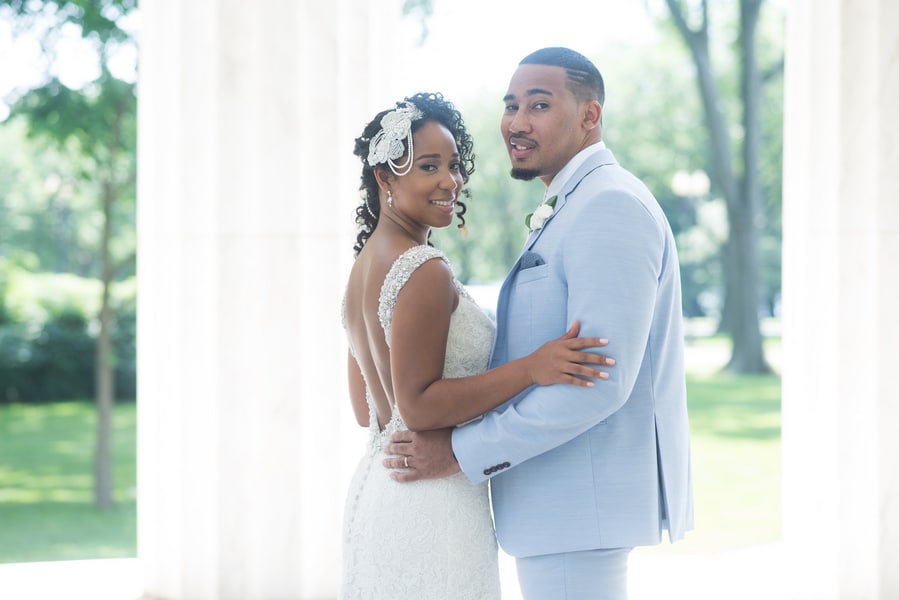 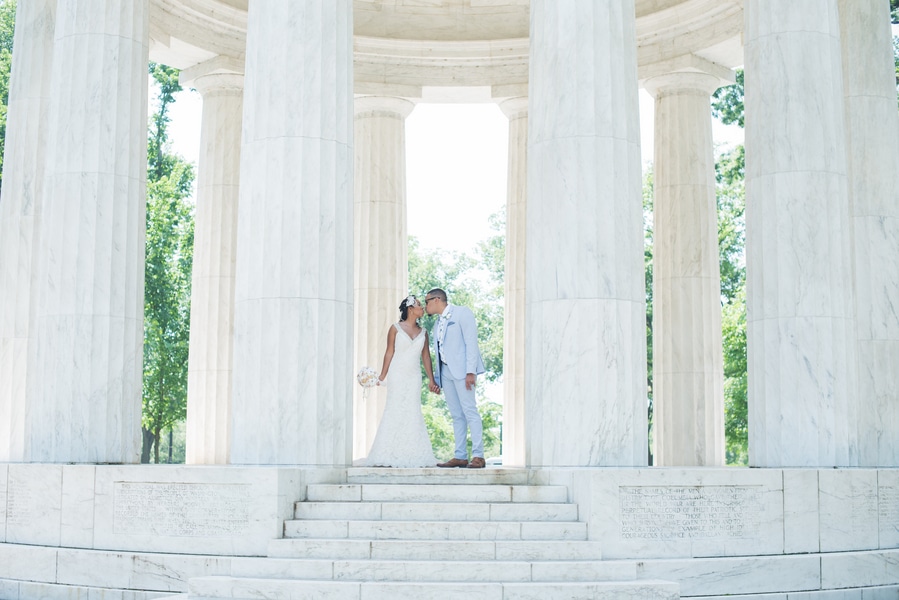 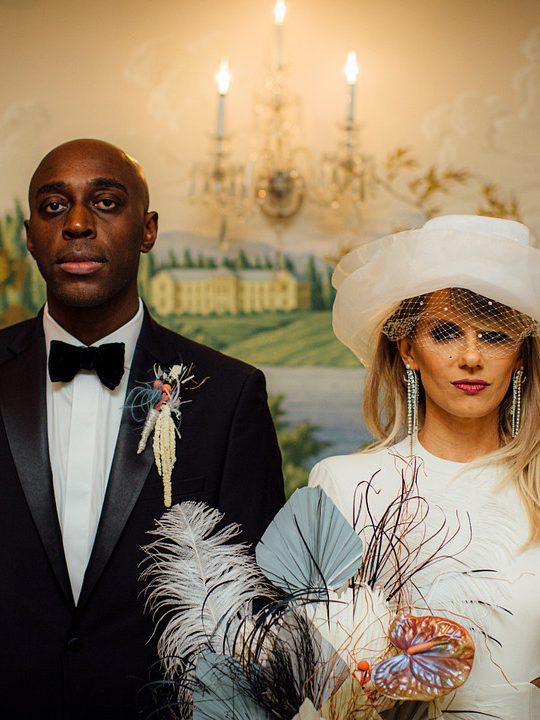 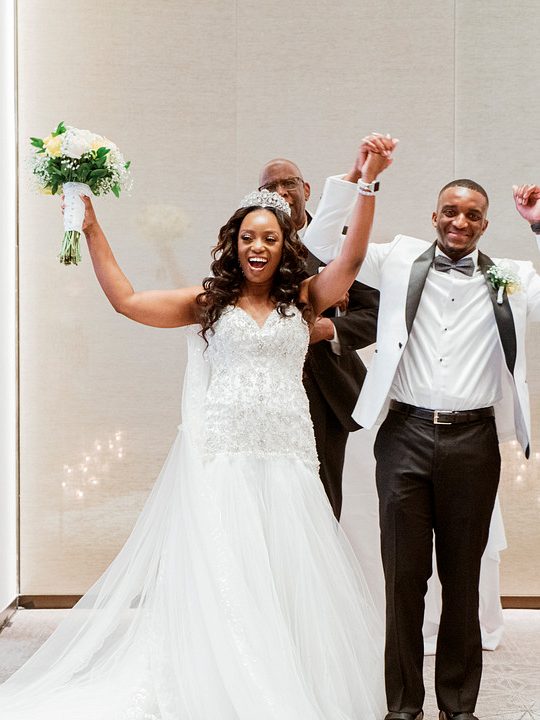 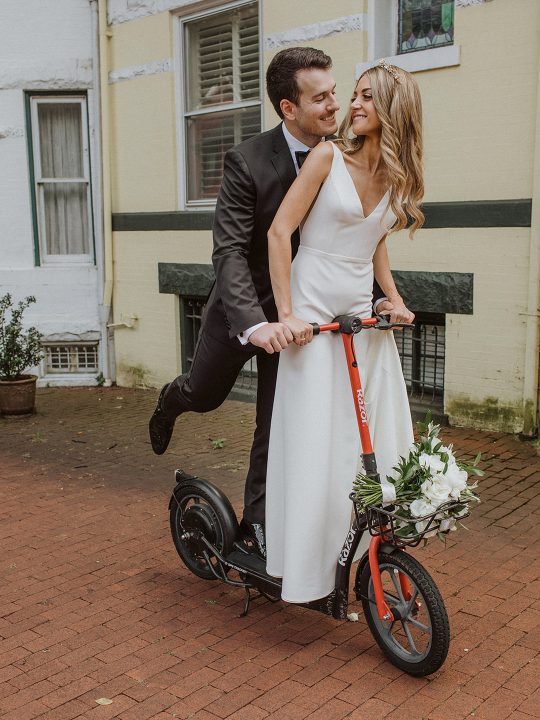 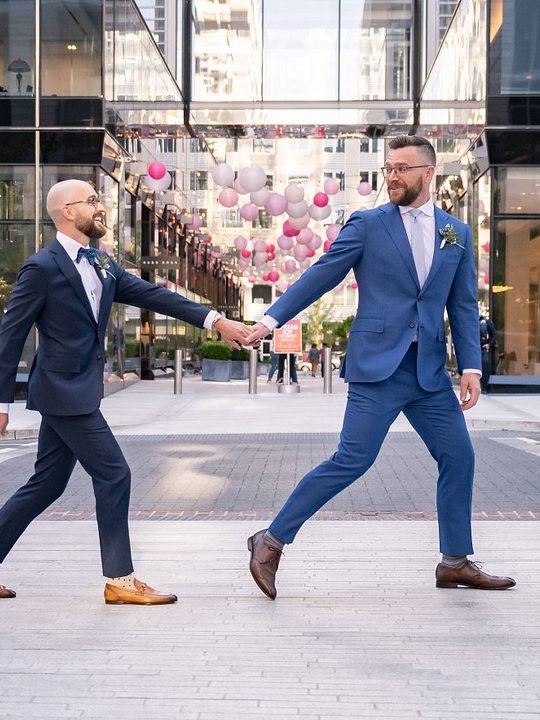 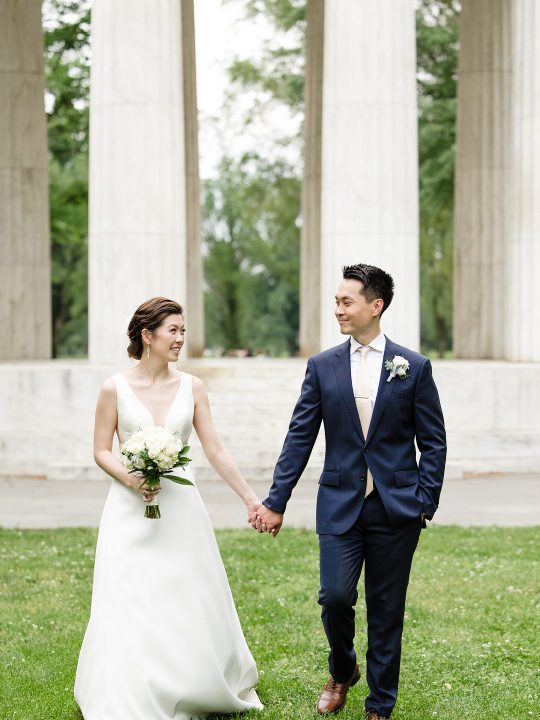 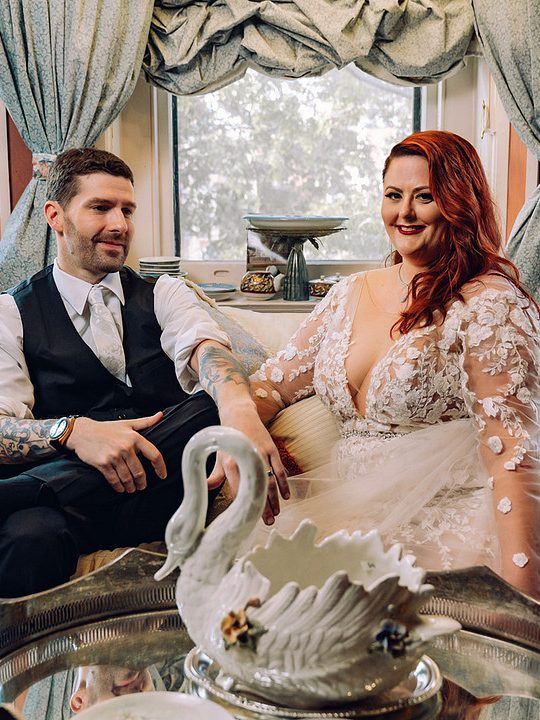 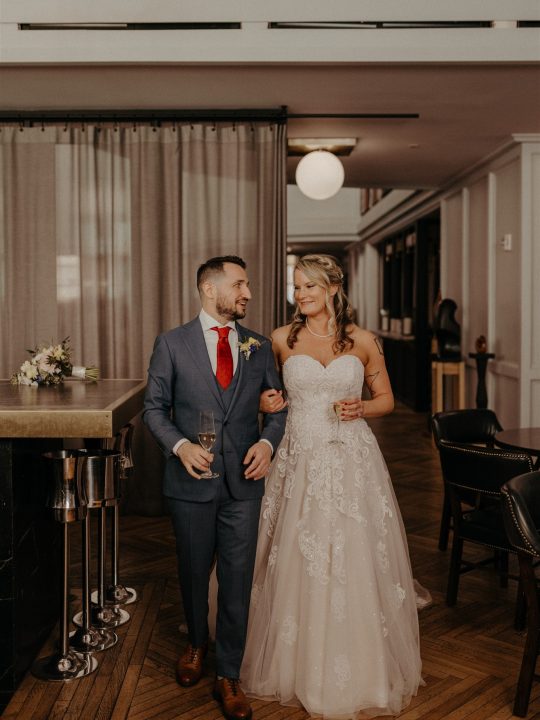 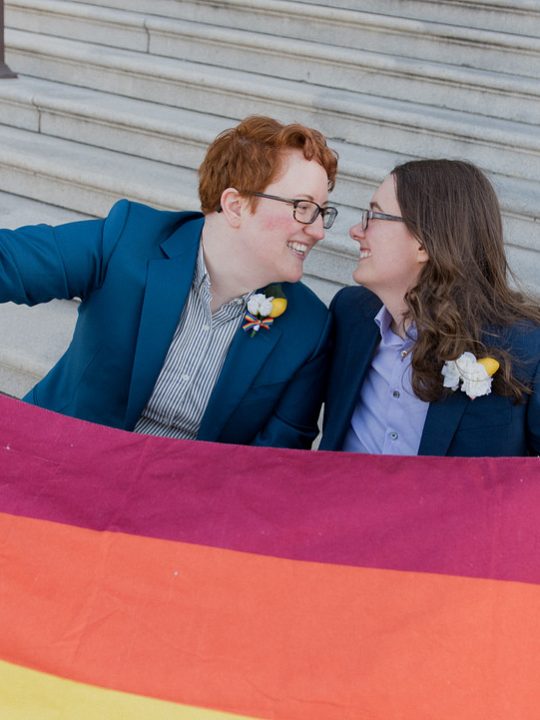