Another beautiful Washington, DC area wedding video from KD Productions to share with you today!! This one is especially awesome because Katie is introducing motion graphics into her weddings films to give them that something special – to me, it reminds me of the opening of some sort of Indie movie and I really, really like it.

More from Katie on Kristen & Matt:

Kristen and Matt were married October 15, 2011 at The Oaks Waterfront Inn in St. Michaels, MD. It was a beautiful outdoor Eastern Shore ceremony on the water.

The reception was indoors at the Oaks where there was a photobooth with props for guests to take ridiculous pictures. It was a really fun wedding to be at … the bridal party entrance was probably one of the most entertaining I have seen and you can see it in the video. From the bride, Kristen:

Matt and I met at church when we were 13 years old and remained acquaintances while we attended middle and high school together in Northern VA.  We went to separate colleges and after graduation both ended up living in Arlington, VA and in 2008, playing in the same social kickball league.

We started dating, fell in love, and during a family trip to Hilton Head SC in May of 2010, Matt proposed to me after a short walk on the beach. 18 months later we were married in St. Michael’s MD, a favorite summer destination of ours.

The video captured all of the things we remembered as special moments, and more, on our wedding day.  I love that we have a creative and artistic interpretation of that special day to relive it over and over again.

Enjoy! [And I will be sharing some of the songs from the video in future Monday music posts, just FYI!] Thanks again to KD Productions for sharing her amazing talent with us!

DIY Tutorial: How to Make a No-sew Ruffled Tree Skirt 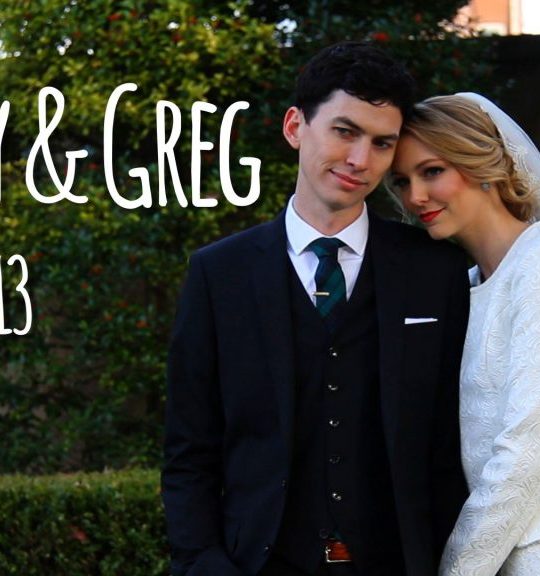 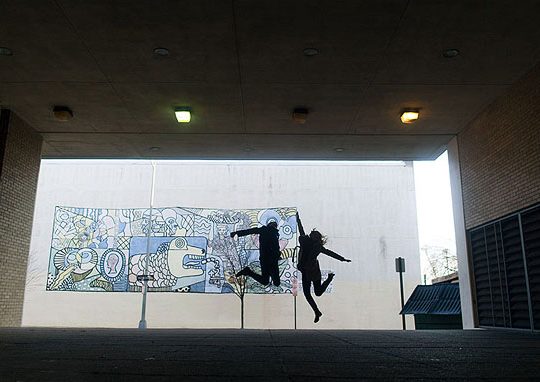