This morning I woke to a few disheartening tweets. I won’t go TOO much into the DC political scene here (this is a wedding blog afterall) but if you follow me on Twitter, than you already know who I voted for and my thoughts on the candidates any way. It wasn’t the winner of the DC Primary that got me though. It was this:

“Good morning. You live in a city where many avoid registering to vote, & less than 25% of the registered bother to vote in an election.” – @FrozenTropics

The 2nd disheartening tweet was that DeSean Jackson signed a 3-year deal with the Skins. I was SO hoping the NFC East had seen the last of him. But football aside, I was PISSED, angry, frustrated, annoyed, and so many other feels that all basically mean the same thing. All of these adjectives, to me, can be summed up into one root cause: complacency.

Let’s Get Personal: A Reflection on the Killer that is Complacency Why are people so complacent these days? I GRILLED my coworker (a DC resident of many years) why he wasn’t voting. He gave the usual response, “It doesn’t matter anyway. Plus I hate politics”. Does anyone actually like politics? But seriously, in an election where candidates won by a mere hundreds of votes, I don’t understand how you can say, “it doesn’t matter anyway”.

As I continued to drive into work, my anger grew outside of the complacency in local politics and into the wedding scene (naturally). People seem to be increasingly complacent here too. On the vendor side, I can barely ever get people to commit to our At Your Service volunteer events. On the blogging side, blog comments are at an all time low, and so are any sort of interactions I used to have with my readers. And on the couples side, my workshop ticket sales are no where near what I thought they would be at, at this point. What am I blaming all these things on?

I think people have just grown overly complacent with the status quo. People don’t want to DO things, GO anywhere, PUT forth any effort. Whether it’s voting or volunteering or taking an extra second to let someone know you like what they put out.

Now don’t get me wrong, I don’t think I am exempt from this. I know I am guilty of being complacent too. I should go to more neighborhood meetings, I should volunteer more, I should see more of my friends in a timely manner. But I don’t. I use the busy excuse and I carry on.

But complacency is a killer, isn’t it? When you really look back at all the things you DIDN’T do because of complacency, you realize you haven’t really done much. Are you OK with this? I’m not. I want to do more – I need to do more. And I honestly think the world would be a better place, if more people not only felt this way, but started to act on it. 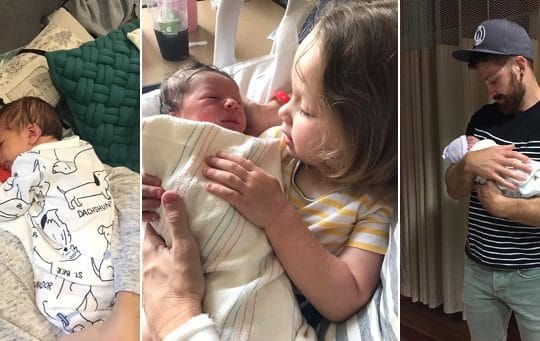 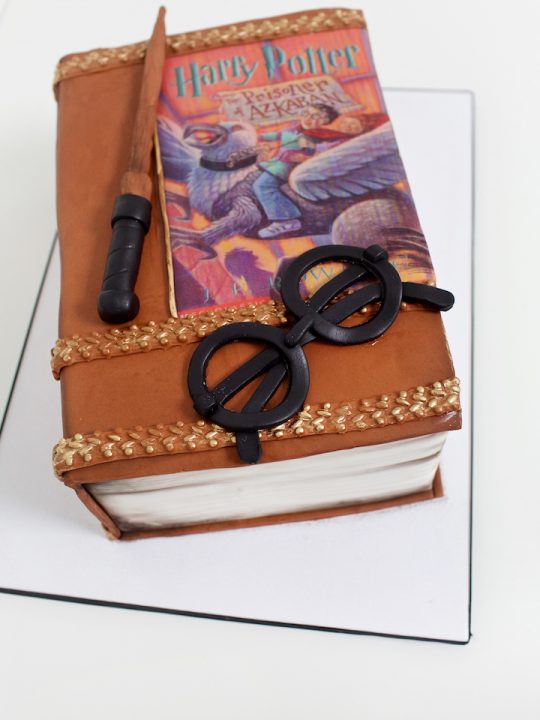 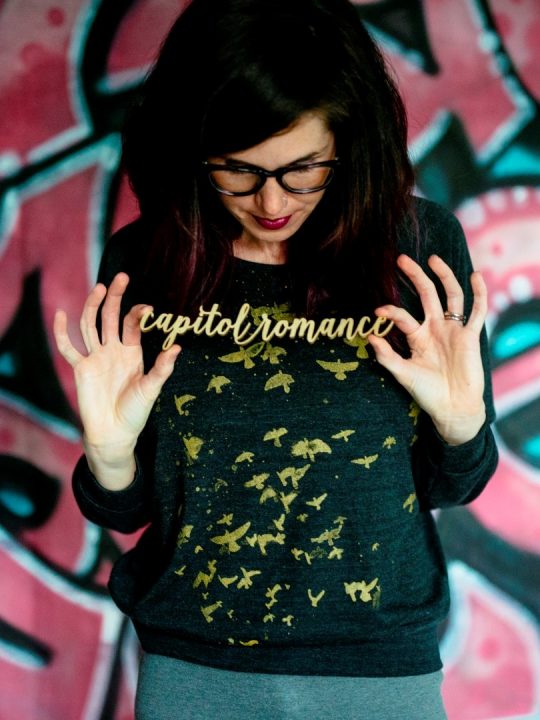 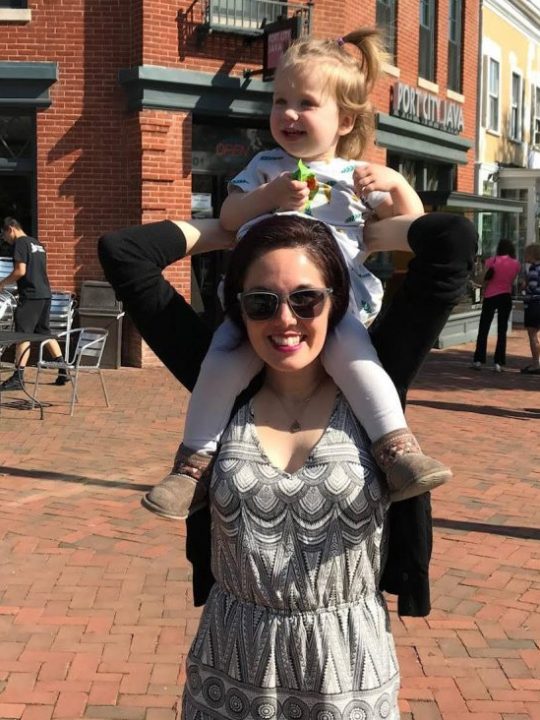 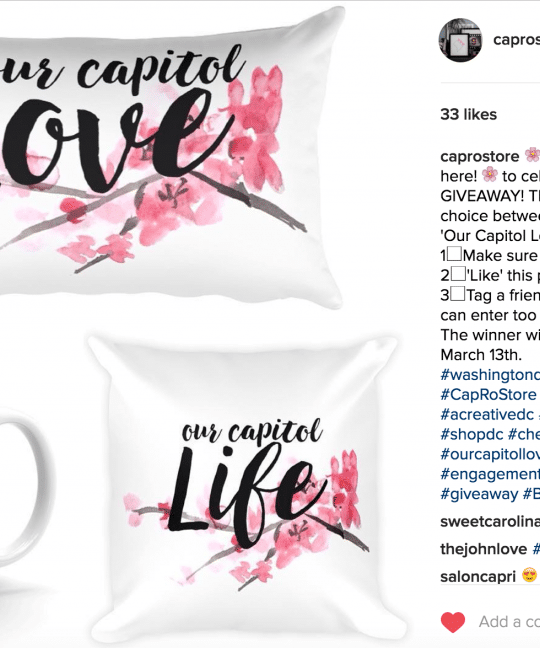 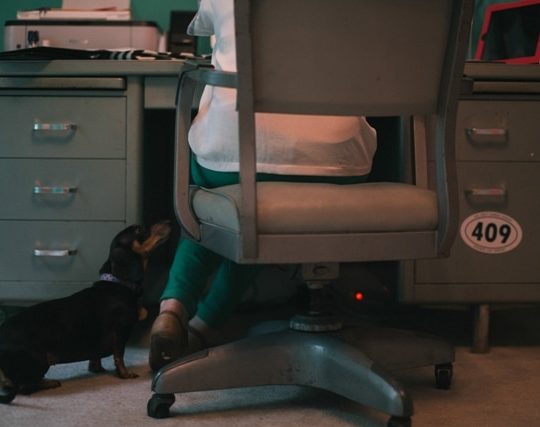 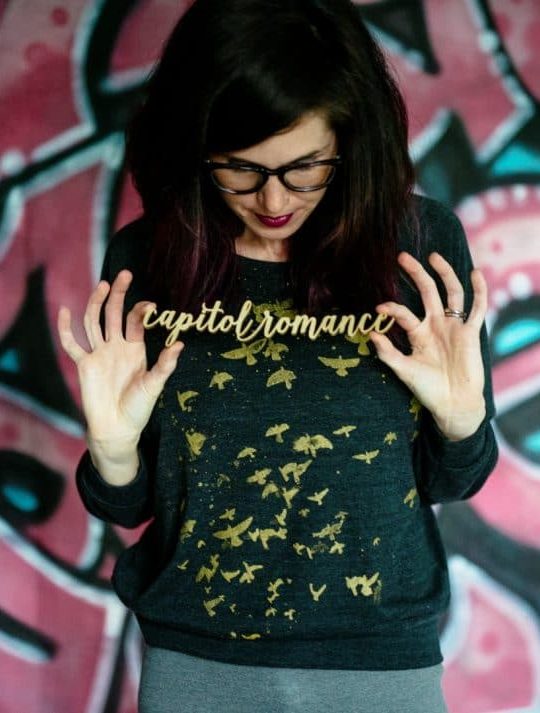 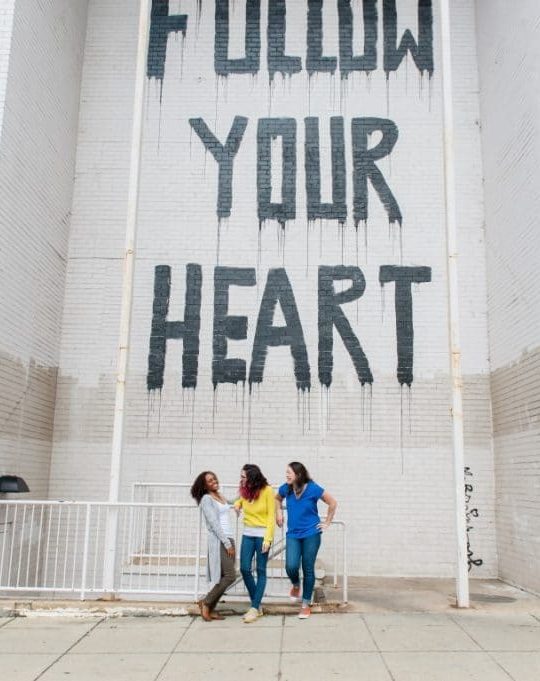