I looooooooooove when couples have a photographer crash the proposal. Because then we get to see and share in one of the most blissful and amazing moments in a couples’ lives.

This afternoon we are sharing a beautiful proposal by the Capitol Building in DC, courtesy of Maria Linz Photography, submitted via Two Bright Lights. Mike returned from his summer internship to start his final year of the program in September. Mike pulled the trigger and asked me to get drinks one evening in mid-November. Even though there were no specific rules about staff dating students I was a little hesitant, however my heart won over as there was zero chance I was saying no! We had an effortless “first date” as we already knew all the basics about each other, and spent hours talking over a few drinks.

We were inseparable after that and knew it was love! Click inside for the details on the surprise proposal!!

Mike had told me the CEO of his company was taking a group of people out for a nice dinner on Friday, September 7th. We needed to leave our apartment by 6:15 that evening, so I planned to be home from work by 5:30 to get ready. Mike called me at 5:35 to ask where I was and I wondered why he was so concerned about the time. I got inside the apartment and Mike was already dressed in his suit and ready to go! We metro’ed into DC and got off at the Smithsonian stop. Mike told me we had to walk up to the Capital Building and then cut over to get to the restaurant. I complained the whole walk – wondering aloud how there wasn’t a closer metro stop to this restaurant! When we got up to the reflecting pool we stopped to admire the building. Mike started telling me how much he loved me and all sorts other nice things, and I started to wonder if there really was a dinner with his CEO. He dropped down to one knee and asked me to marry him. I was shocked and kept saying “are you serious?” and “oh my gosh.” Capitol Advice: Why Planning a Wedding is Like Producing Theater – Part 1 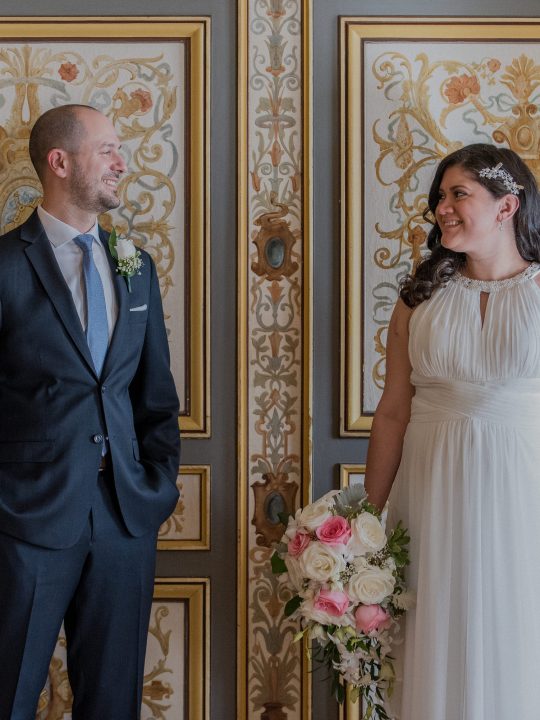 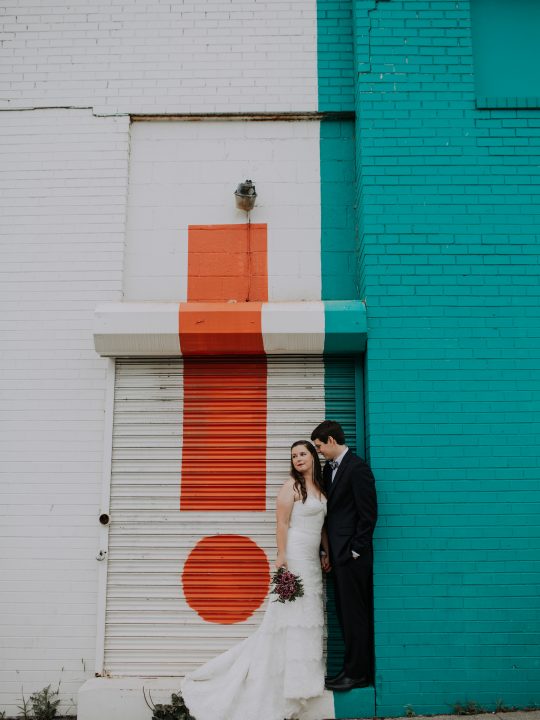 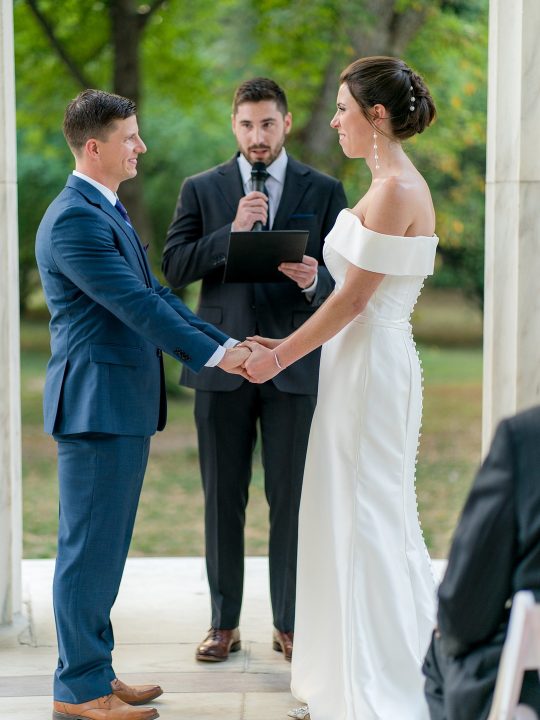 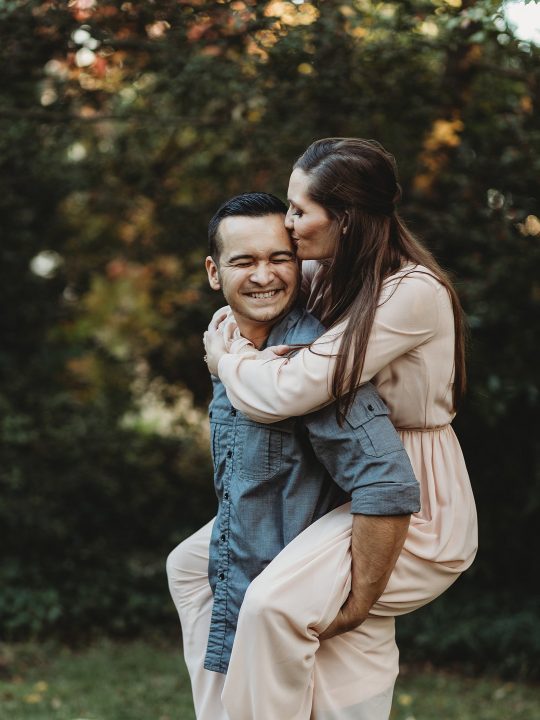 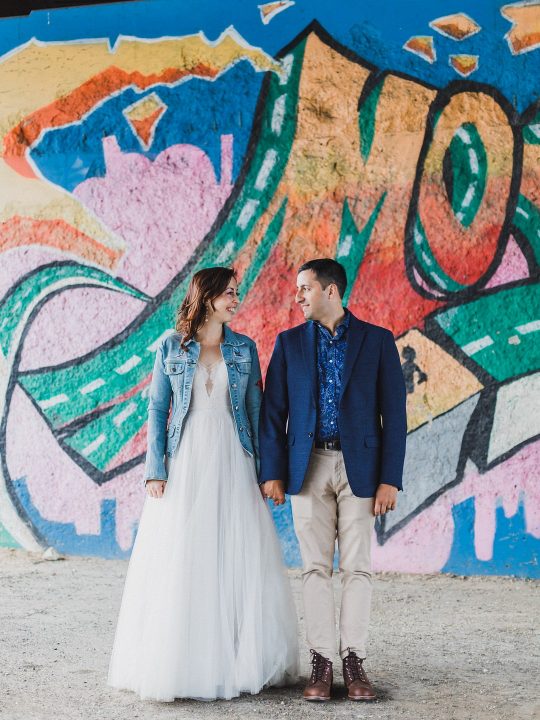 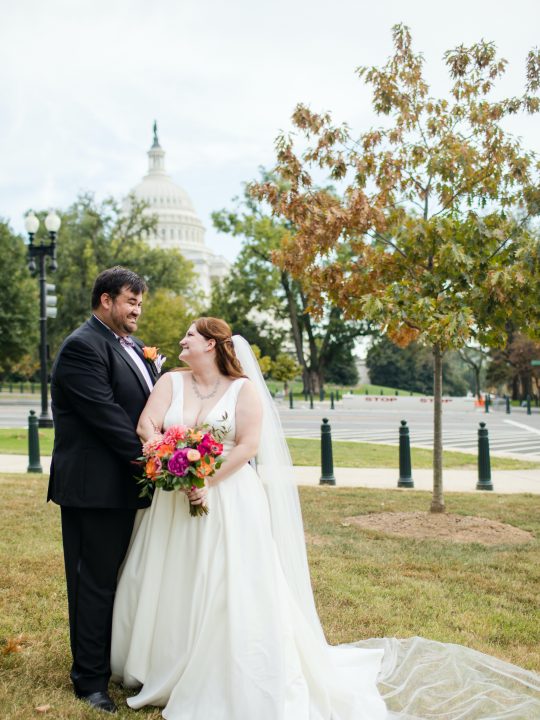 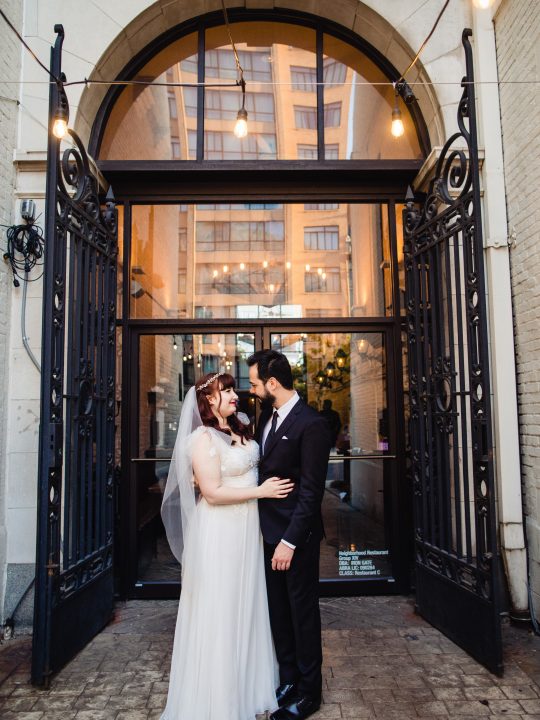 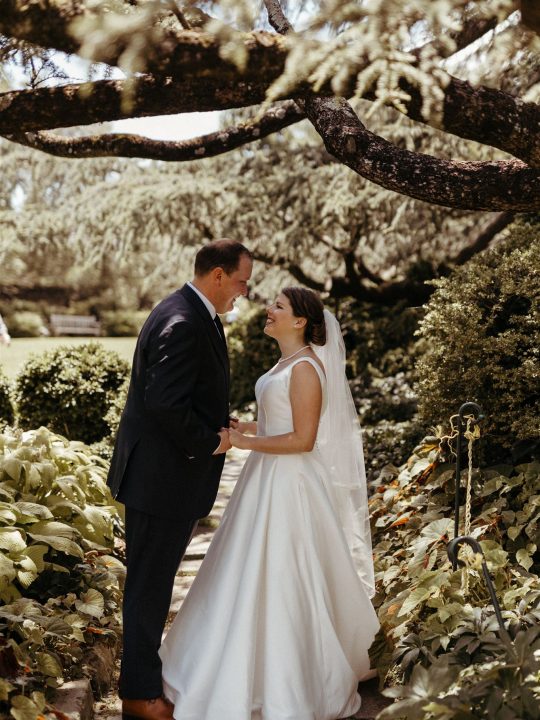