A friendor of mine (friend vendor) recently told me she was pregnant and wanted to know “how I did it all”. She said she’d be interested in reading posts about my newest job, being a mom, on top of running a side hustle and maintaining a full-time job and still being a good partner to my husband (and the job list goes on). I was apprehensive at first, because I don’t want this place to become a momblog, but I have written about my trials and tribulations as a small business owner in the past (to great response) and so I thought maybe I could throw a post in here and there.

Plus, I am really struggling as of late, and any time I find myself in such a low place, writing a blog post about it almost always helps. So here I am, a “momprenuer” and apparently to some people on the outside I am successfully “doing it all”. Well let me tell you, quite frankly, I am so very far from that. To me, I am “getting by” at present. I am furiously doggy paddling to keep my head above the waters as I watch so many of my friendors doing so many things that I wish I could do.

There’s a million events I am not attending. There are blog posts collecting dust in my mind, never finding their way to WordPress. There’s a million items for the online shop I haven’t yet designed, and there’s the unanswered survey I started in December to get a promo video for CapRo shot. There’s my already forgotten video series (boy 1 episode, that was short-lived ;-p). And probably more items than I can rattle off right now because my brain is absolute mush (almost always these days).

But this isn’t meant to be a SAD or “feel bad for me” post. (I swear!). Because while there are a million things I feel like I am NOT doing, I am simultaneously doing ten thousand more. I’ve hired another coordinator for the coordination team, I’ve got round 2 of our wedding planner in the print shop, I’m somehow blogging 3-4 times/week since the new year, and I am somehow still married to an incredible man and attempting to parent & teach an equally awesome baby.

For every event I miss, there’s an equally cool milestone I am witnessing at home. Evie learned to crawl this week AND feed herself! It’s truly amazing to watch such a little creature have to LEARN SO MANY THINGS in such a short time, all while having no way to express his/herself and also grow teeth at the same time.

So while the Instagram accounts might show you that motherhood is an endless amount of white backgrounds and impeccable kids clothing, I am hear to tell you that it’s neither of those things – it’s a rollercoaster ride. It’s a rollercoaster ride unlike one you’ve ever been on. Happy one minute and crying the next (both Evie and I). Logically sane, but emotionally unstable (Just me). It’s a struggle and it’s REAL and it’s daunting to think that it won’t be going away any time soon. But I look forward to at least sharing some of that ride with you here. I hope you don’t mind.

Vol 2: The Real Life of a Mompreneur – A Guest Post! 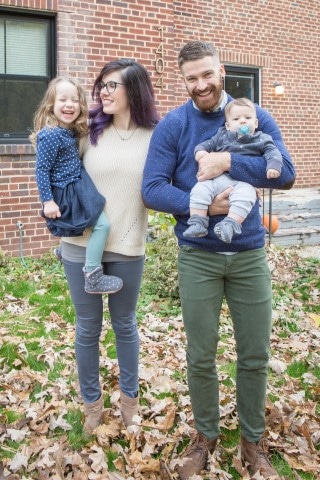 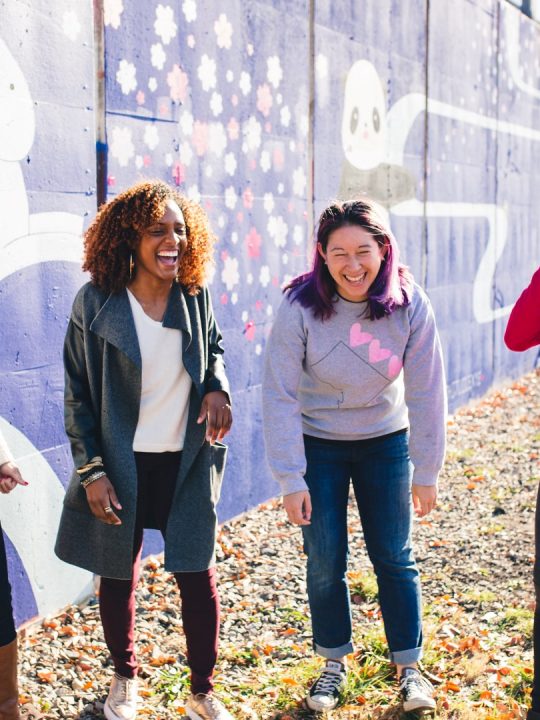 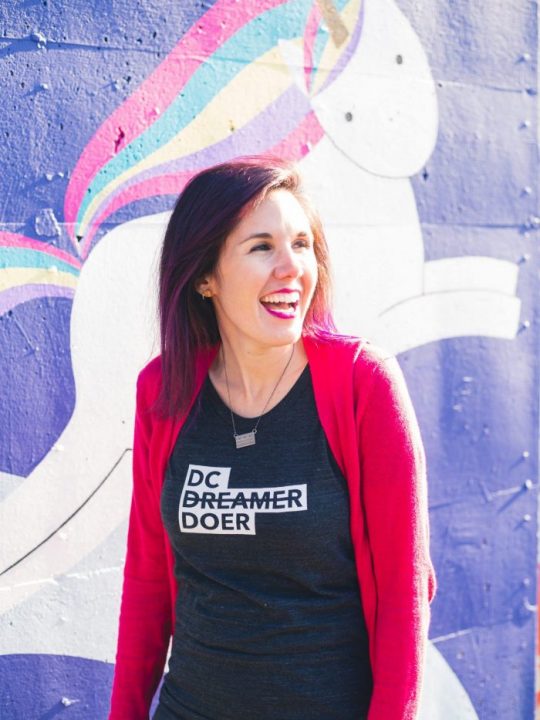 Reaching Goals, OWN IT Summit, Some Personal News & More 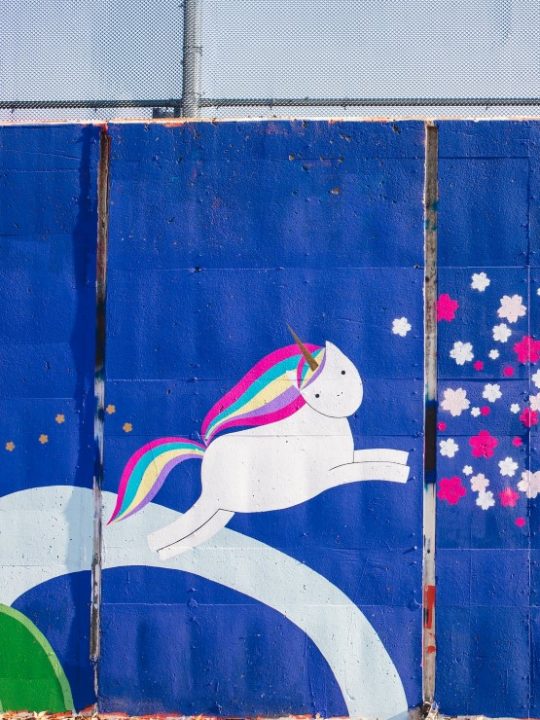 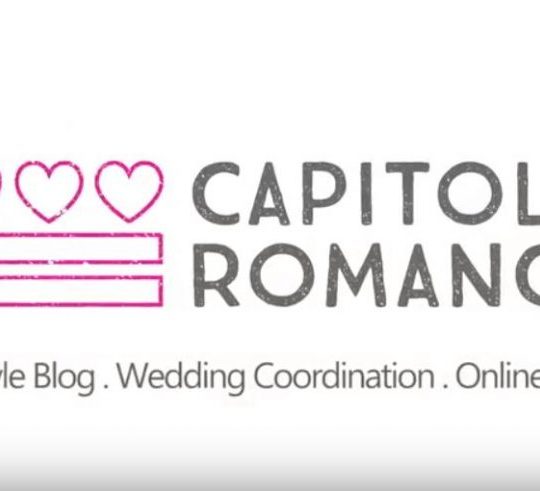 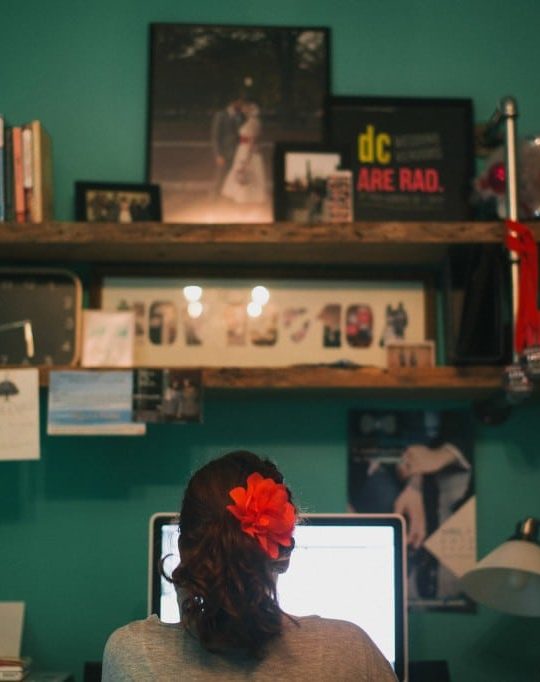 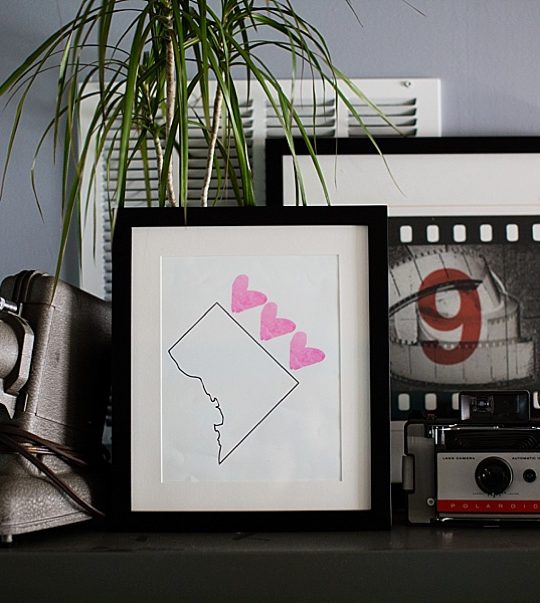 Let’s Get Personal: If You Build It, They Might Not Come – Lessons Learned From Starting an eCommerce Arm 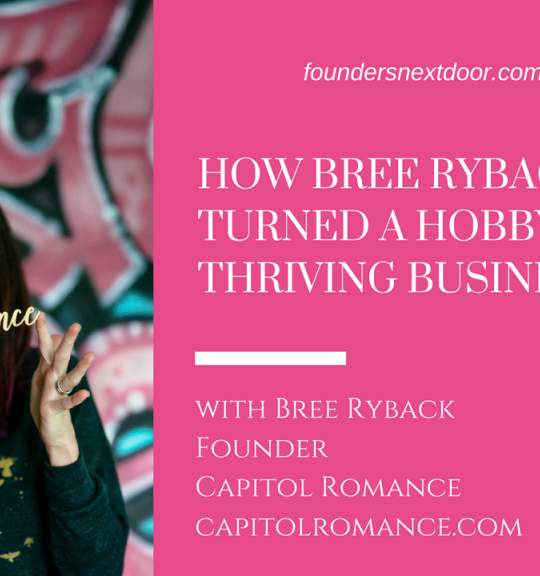